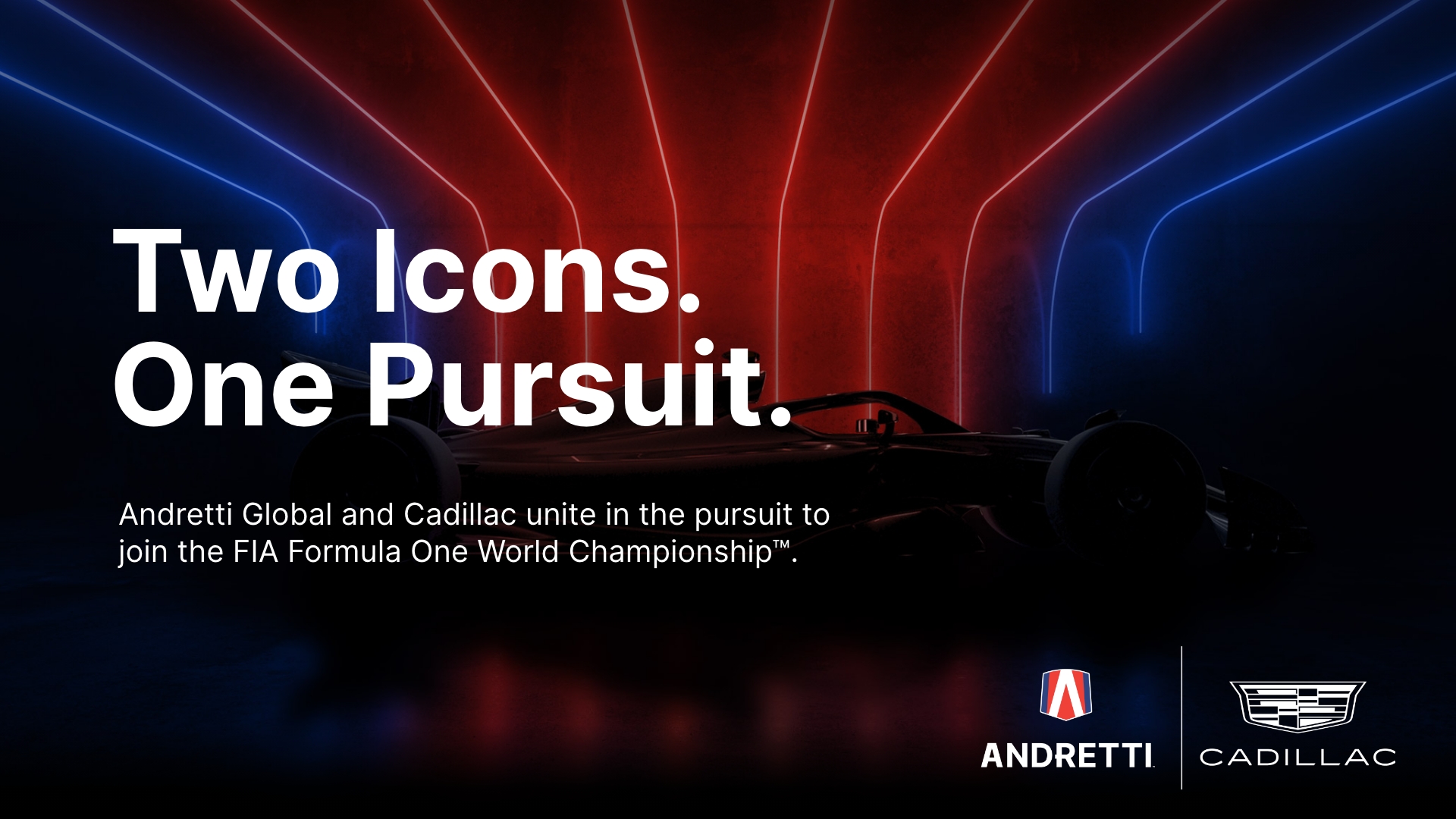 Andretti has found a strong partner in GM/Cadillac, now it needs to convince the existing F1 teams to let it enter the championship /Cadillac

Andretti Global, a spin-off of the American racing squad competing in IndyCar and Formula E, has clinched Cadillac as a partner in its bid to enter the Formula 1 World Championship. Andretti-Cadillac hopes to enter F1 as new engine regulations boost sustainability in the series, but the existing teams don’t seem to want to share in the joy – and the revenue.

Andretti is a famous name in American motorsport. It started with Mario Andretti, who was successful in IndyCar, sports cars, and Nascar, and even became the F1 world champion in 1978. His son, Michael, followed in his father’s footsteps as a racer and eventually as a team boss for Andretti Autosport, which has been successful in IndyCar and competes in Formula E and Extreme E.

It’s this American notoriety that Andretti and Cadillac want to leverage with a bid to enter Formula 1 as a new team now that the sport has enjoyed a huge popularity boost in the United States thanks to the Drive to Survive Netflix series and more races on US soil. Andretti has been vying for a spot on the grid since early 2022, but the newly-announced partnership with GM/Cadillac adds even more credibility and resources to the mix.

The sport’s governing body, FIA, seems to be happy to allow Andretti-Cadillac to enter F1, with the president Mohammed Ben Sulayem announcing that the FIA is “launching an Expression of Interest process for prospective new teams for the FIA F1 World Championship”.

However, the existing ten teams on the F1 grid are less keen on this new entry. With a fixed amount of prize money being divided among the teams according to their position in the Constructors’ Championship, an 11th team would mean a 10% dilution for teams like Ferrari, Mercedes, and Red Bull.

To combat this, a dilution fund was already created in 2020 to appease existing teams: should a new team wish to enter F1, they first have to pay $200 million to join the grid, which would be split among the other teams.

Even with this dilution fund in place, however, the F1 teams issued a joint statement saying, “Any new entrant requires the agreement of both F1 and the FIA”, implying that the enthusiasm from the FIA is not matched by F1 itself to which FIA boss Ben Sulayem replied “It is surprising that there has been some adverse reaction to the Cadillac and Andretti news. We should encourage prospective F1 entries from global manufacturers like GM and thoroughbred racers like Andretti and others. Interest from teams in growth markets adds diversity and broadens F1’s appeal.”

It seems that Andretti-Cadillac will have to do more than just pony up $200 million to earn the approval of the F1 teams to secure a spot on the grid. The prospective American team has not yet given a specific timeline, with the Expression of Interest process not yet finalized. Still, with Andretti Global’s HQ not operational until 2025, a 2026 entry is likely.

That year, Formula 1 will enter a new technical era with a more sustainable powertrain. The cars will still run a V6 hybrid power unit, but the electric part will now generate up to 50% of the total power. The combustion engine, meanwhile, will run on a “100% sustainable fuel”. The cost of the power units will also be regulated.

All these factors combined give Formula 1 more marketing appeal to manufacturers, with Audi already announcing its partnership with the Sauber squad (currently racing under Alfa Romeo colors) from 2026 onward. In addition, Ford is also rumored to be evaluating a tie-up with Red Bull.