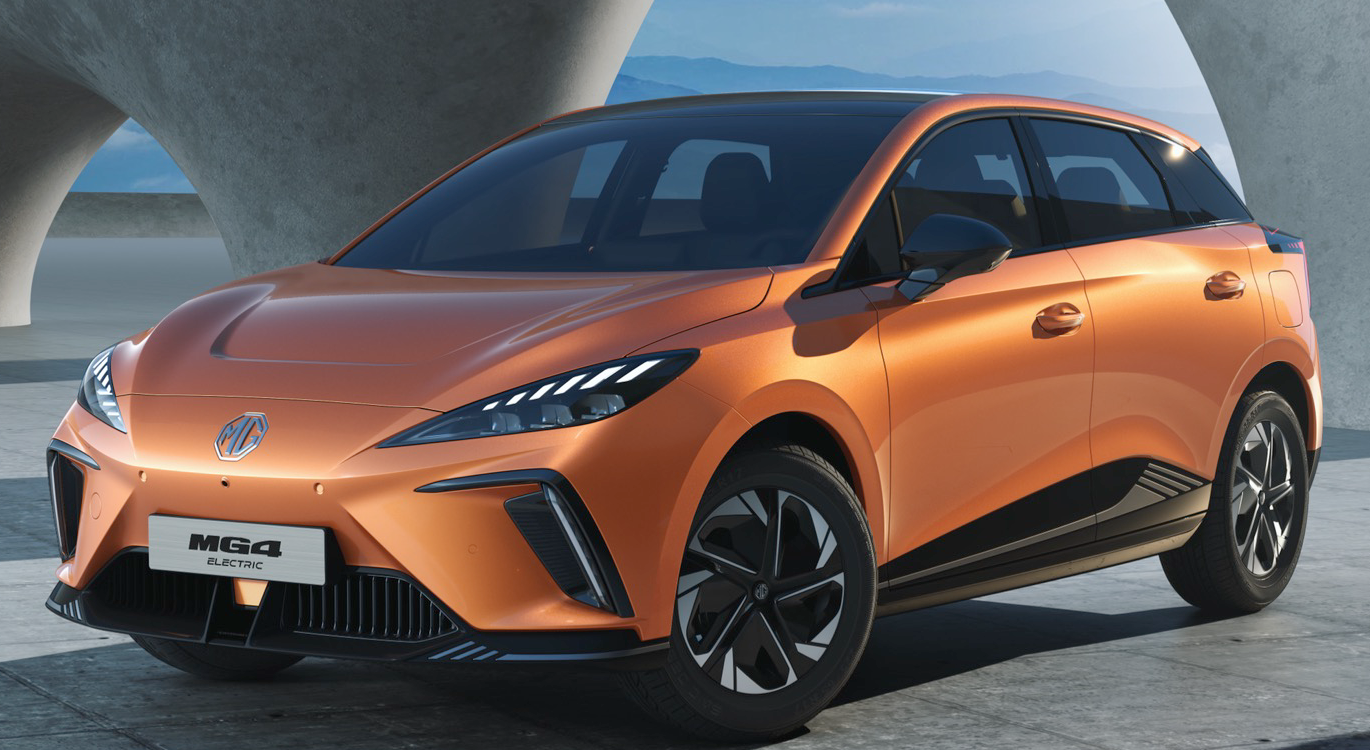 In an interview with the German specialized magazine Automobilwoche at the Computer Electronics Show  (CES) in Las Vegas, Stellantis boss Carlos Tavares warns the industry that many European middle-class customers will buy Chinese in the future.

“The price difference between European and Chinese cars is considerable,” he says. “If we do nothing about this, consumers in the middle-class segments will turn to Chinese products,” Tavares warns. That’s why he has officially called upon the Europen union to organize better protection of its car industry against the growing competition from China.

Without an adapted policy of the EU authorities, we will see the same happen with the European car industry as what happened with the solar panel producers ten years ago, Tavares warns. “It will be a ‘horrible fight’,” he says. “I see two scenarios: reducing production in Europe and delocalizing, or reindustrializing Europe by taking the entire value chain in our own hands.”

Current EU rules make producing electric cars in Europe 40% more expensive than outside the old continent, Tavares claims. “When you keen the European market as open as it is now, we don’t have a choice,” explains Tavares. “We will have to compete directly with the Chinese offer. In such a case, companies like Stellantis will be obliged to move their production outside Europe.”

Inspired by what the Biden administration has been doing lately, Tavares pleads for an extra ‘defense’ for the European car industry. By doing so, even jobs that aren’t performed in Europe anymore, could come back to the old continent, he suggests. Currently, the Stellantis Group provides 150 000 direct jobs in Europe.

At the same time, he’s aware this implies a profound change in EU policy. A change the German car industry is not in favor of. German car manufacturers like Volkswagen Group, Mercedes-Benz, and even BMW have much closer ties with Chinese partners than the French have. Renault has practically withdrawn itself from the Chinese market, and Stellantis sales represent only a fraction of what they were earlier on. Recently, Stellantis had to close a Jeep plant in China.

The fight for the ‘small’ car

With the energy transition and the switch to electric drive, the European manufacturers still producing smaller and cheaper cars are under pressure. Many of them are turning away from this market, leaving it open to others from outside Europe.

In South-East Asia, and especially in less developed countries, we see Chinese manufacturers taking over from the Japanese and South Korea. Meanwhile, the Chinese car industry is preparing to attack the European market. Whereas in the ‘classic’ car market, the Chinese products weren’t at the same level as European proposals, this is completely different when electric cars are concerned.

Producing relatively cheap electric cars has created a big headache at the European car headquarters until now, and the Chinese are reacting to this. When they can produce middle-class electric vehicles at lower prices, they could be very successful, also in Europe. That’s why Tavares is also skeptical about the EU’s determination to ban ICE cars as of 2035. According to the Stellantis CEO, this will help them to conquer the market even more rapidly.