Everybody ‘premium’? How the ‘generalists’ are losing their clients 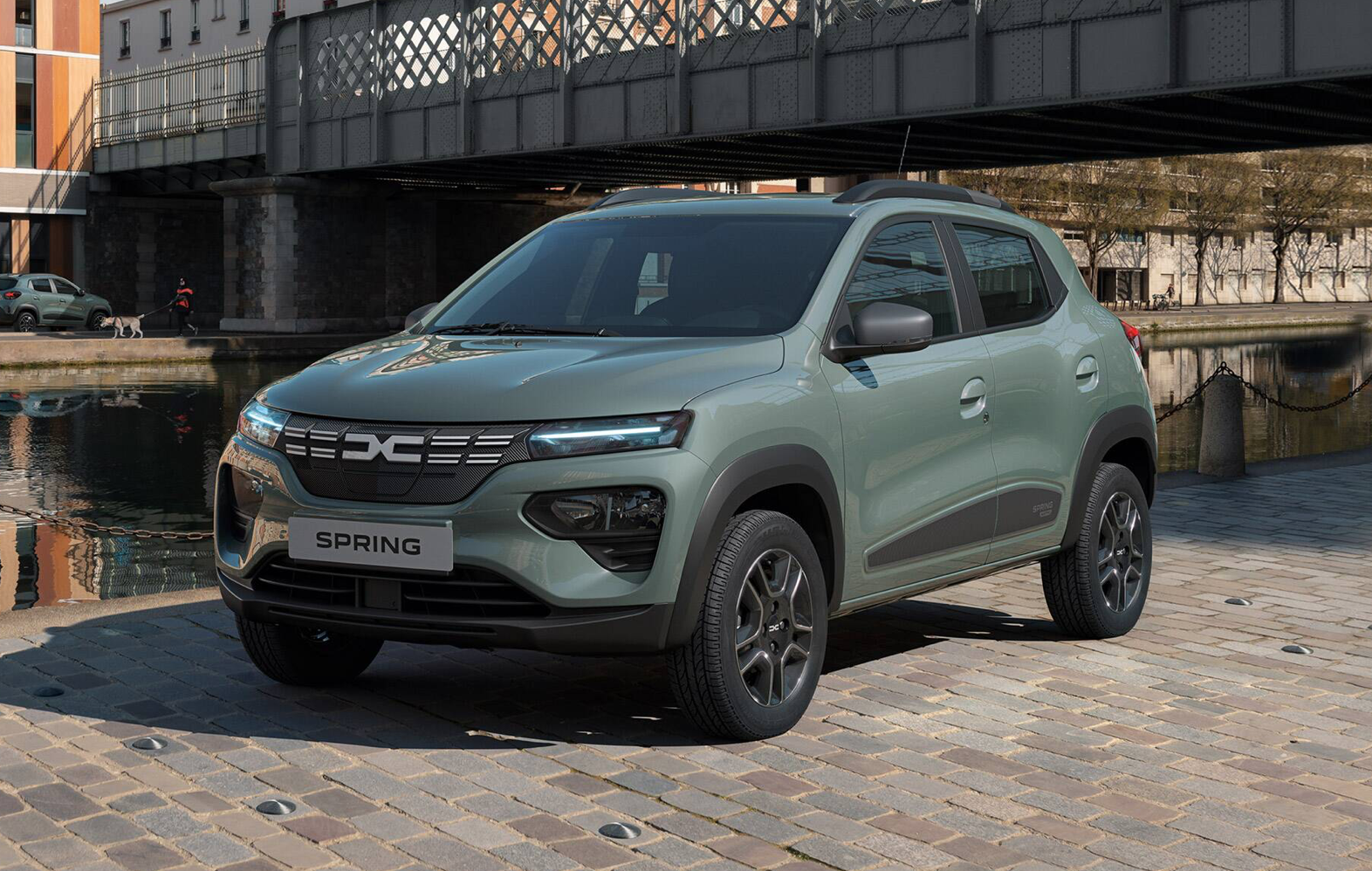 Former ‘generalists’ all want to become premium, leaving the lower market segments to brands like Dacia. But even the price of the Dacia Spring EV has risen almost € 4 000 in one year. No wonder that four-wheelers like the Citroën Ami are becoming more popular /Dacia

When one follows the car market and the manufacturers’ policies, one of the ever-recurring words is ‘premium’. There’s almost no manufacturer anymore that doesn’t want to be –be it partly – premium, at the same time neglecting a (big) part of its former sales base. It’s becoming very crowdy in this premium part of the car market.

Belgian car journalist Jean-Christophe Herminaire has made the calculation in his newspaper L’Avenir: whereas in 2021, there were still some 30 models with a price tag of less than € 20 000, the offer shrunk to 20 last year, a third less in one year… And the prices of these cheapest models have also increased substantially, even up to € 4 000 for some; that’s a hefty price shift in these categories.

In the past year, many car manufacturers have earned more money selling fewer cars. Due to different reasons (Ukrainian war, energy problems, pandemic, parts shortage), car prices have been rising. Secondly, all manufacturers focused far more on the benefit per single car sold. As there was a general shortage, they privileged the sales of more sophisticated and more expensive cars.

This is a trend that is proliferating into R&D and production too. Why put a lot of money into the development of a small car when profits per car are low and one has to sell high volumes to earn something substantial? So, all CEOs are now practically expressing the same credo: “go up to where the money is, go premium.”

The result is that many so-called ‘generalist’ manufacturers are abandoning the lowest market segments. A-segment (city) cars like the Citroën C1 or Peugeot 108 have disappeared. In the B-segment, Ford will remove the still very popular Fiesta from its catalog, and cars like the Nissan Micra, Opel Corsa, or Peugeot 208 have passed the € 20 000 barrier.

So, these old, renowned generalists are leaving this part of the market to other brands, and especially low cost specialists are benefitting from it. Just look at the booming sales of the Renault daughter Dacia. Until now, it still is the most important move to save this French car manufacturer when its former CEO Louis Schweitzer bought the Romanian car company in 1999.

And the customer in all this? As the gap between rich and poor becomes wider again, the latter is increasingly condemned to use (degrading) public transport or other means of individual transport (microcars, e-bikes, etc.). Even the lower middle classes seem to be unable (or unwilling) to go for the energy transition.

Currently, there’s no EV under € 20 000 anymore; the price of the little Dacia Spring has jumped from € 17 190 to € 20 990 in one year. Most of the electric cars on offer only debut above € 30 000. There’s a whole, fairly large segment of (mostly private) car buyers that will be left in the cold and will turn to the (also more expensive) second-hand market.

Stellantis CEO Carlos Tavares warned at the CES in Las Vegas that producing electric cars is still 40% more costly than ICE cars and that his group has to do everything to cut costs in order to survive this energy transition and the investments it requires. “If you can’t cut costs, you’re in trouble. You can go from hero to zero in three years in this business.”

Meanwhile, the ‘real’ premium manufacturers are raking in substantial profits and spending them to invest in more luxurious offers in the higher segments. A car manufacturer like Mercedes-Benz hesitates if it wants to continue the A-Class, the competition in Munich wants to keep the BMW 1-Series, but it also has Mini, although one could hardly call Minis cheap cars. They’re small but not inexpensive.

At the same time, a growing number of Chinese manufacturers have turned to Europe and are coming to sell EVs that are substantially cheaper than their European counterparts (when already existing). Like the Japanese and the Koreans before them, they will take their part in the market. A market that is rather shrinking than growing, putting even more pressure on the existing producers.

Apart from this, there are also a lot of start-ups trying to launch their vision of the electric car. Some will succeed, others will fail, but the cake slices will become smaller for everyone. The future will tell us who will survive this battle, but the offer of ‘real cars’ in the lower segments of the market is not likely to increase. On the contrary.