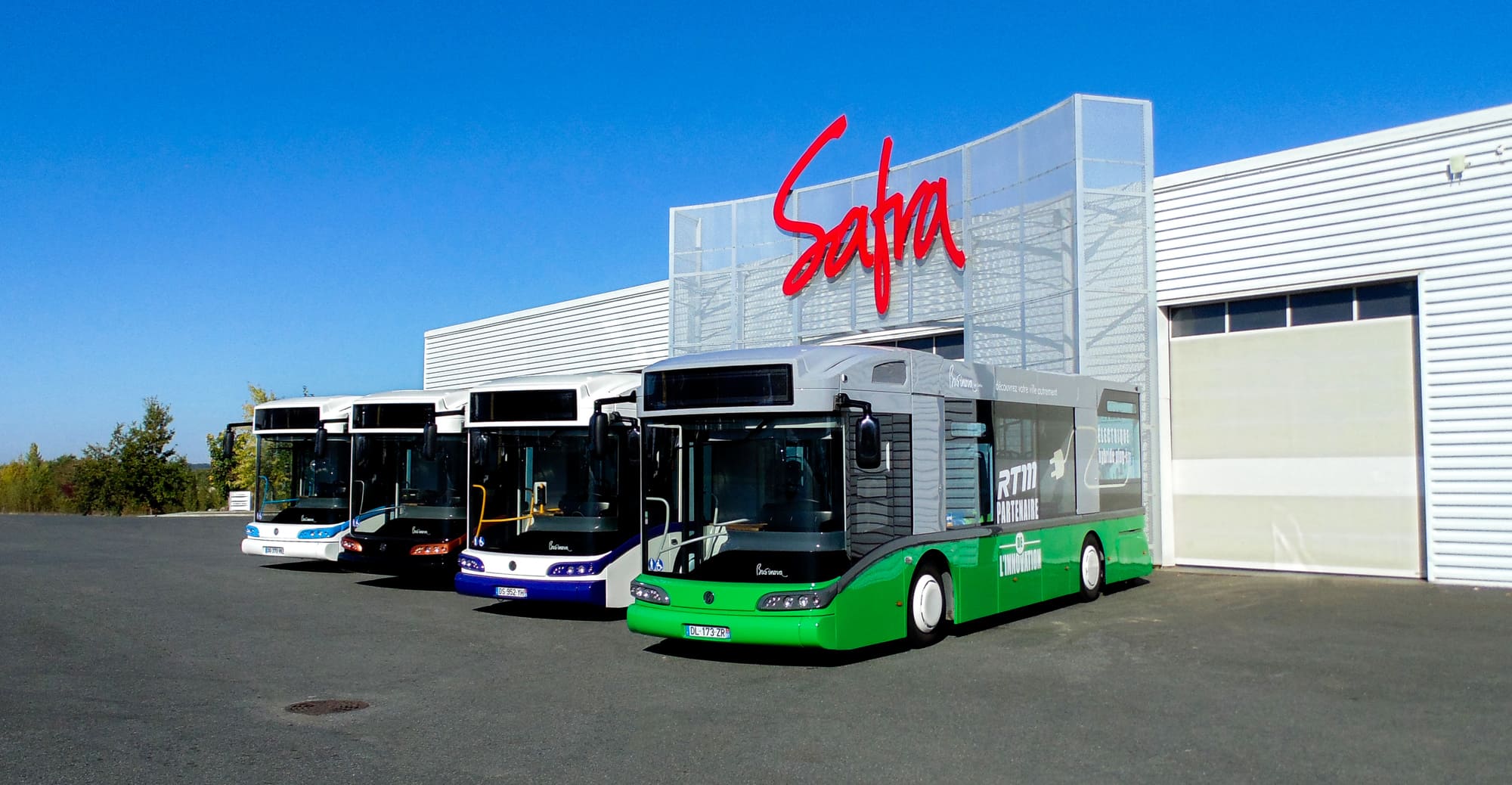 The French public transport purchasing bureau (CATP) has updated its comparative study of bus drivetrains concerning pollution and costs during a 15-year lifespan. The increased energy prices and new hydrogen offers on the market gave the incentive to publish the latest figures unfavorable to hydrogen.

The CATP was founded in 2011 and published its initial bus purchasing figures in 2014, with a first update in 2017 and now a more recent update for 2022, accounting for the increased energy prices due to soaring gas prices triggered by the Russian invasion of Ukraine.

The study compares the environmental impact and the total cost of ownership (TCO) of different types of buses, including diesel, CNG, mild and full hybrid, battery-electric (BEV), and hydrogen buses. Both noise and carbon footprint are measured, along with the TCO, after 15 years of ownership, covering 600 000 km.

The final nail in the coffin is a high maintenance cost of 257 800 euros due to replacing the fuel cell and battery after five to ten years. And this does not even account for the need for an adapted workshop and a refueling station with local hydrogen production. BEV buses also need an expensive battery replacement, but the purchasing price and energy costs are much lower.

The environmental impact of hydrogen is more favorable but still the worst of the ‘zero-emissions’ alternatives. The CATP estimates CO2 emissions of 330 g/km compared to 1 212-1 497 g/km for diesel, but only 88 g/km for battery-electric buses and 263-288 g/km for BioCNG.

However, this is based on electrolysis hydrogen production using the French energy mix. Suppose hydrogen can be (locally) produced using renewable energy sources. In that case, the carbon footprint is far lower, bringing it closer to BEV alternatives, which would benefit from cleaner power.

It would seem like a no-brainer to stick to cheaper combustion-based buses, but French public transport operators fielding more than 20 vehicles now must include at least 50% low-emission models when renewing their vehicles.

From 2025, every vehicle will have to be a low-emission model. This, added to the practical benefits of hydrogen, makes it less clear-cut in terms of purchasing a less polluting bus.