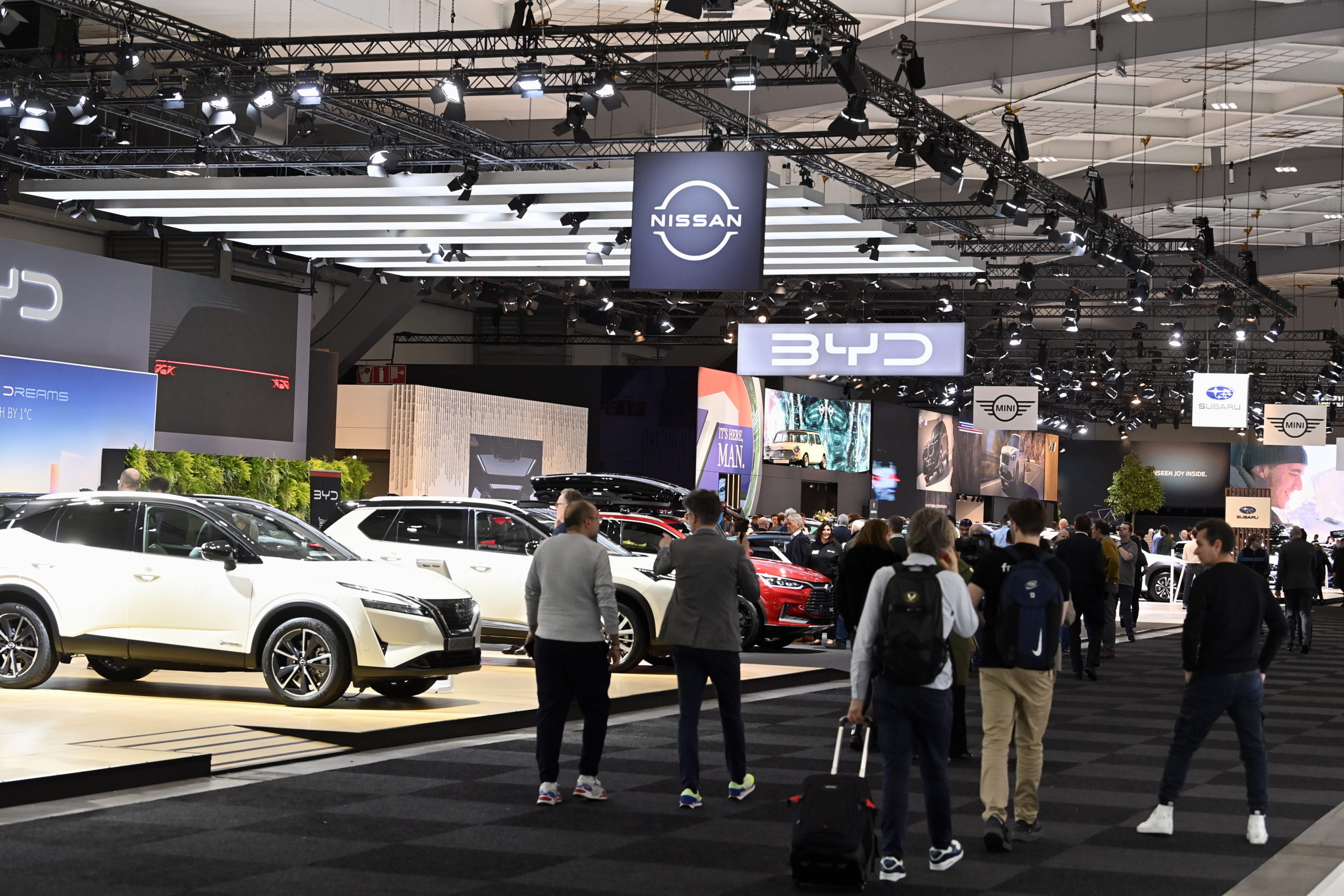 According to a recent survey by mobility federation Traxio, Belgians still associate the month of January with the Brussels Motor Show. Despite corona, the long delivery times, and the financial and energy crisis, Belgian drivers are still willing to invest in new or second-hand cars. Their purchase intention is high, especially in Brussels and Wallonia.

The conclusions come from the latest Traxio survey, conducted in the context of the recently opened Brussels Motor Show, the 100th edition of the biennial. After almost two years’ absence, the Brussels Motor Show reopened its doors last weekend to welcome car adepts from 14 to 22 January 2023 at the Brussels Expo Center at the Heysel.

However, at the same time, consumers are held back by sectors such as increased life expectancy, higher fuel prices, and longer delivery times. “But, since these elements have improved since the study, the car industry can look forward to the coming months with confidence,” explains Filip Rylant, spokesperson for Traxio.

Striking is that the purchase intention differs according to the region: Brussels and Walloon consumers appear to be the most eager buyers; Flemish drivers are far less enthusiastic. Of the French-speaking respondents, 24% would opt for a new car, and 16% for a used one. In Flanders, 14% would like a new car, and 15% a second-hand one.

In the last few years, corona negatively impacted people’s purchase intentions. Today, other socio-economic factors emerge. Some are deterred by the long delivery times and consider postponing (22%) or accelerating (10%) their purchase.

Also, the increased cost of living seems to be determining: although 33% of respondents claim not to take this element into account, 22% of them consider postponing or accelerating (8%) their purchase. 16% even prefer a cheaper car.

And it is not surprising that high fuel prices impact people’s buying intentions: 17% want to postpone their purchase, 12% want a cheaper car, and 8% want a second-hand car.