BMW CEO: ‘Our EVs will soon be the benchmark’ 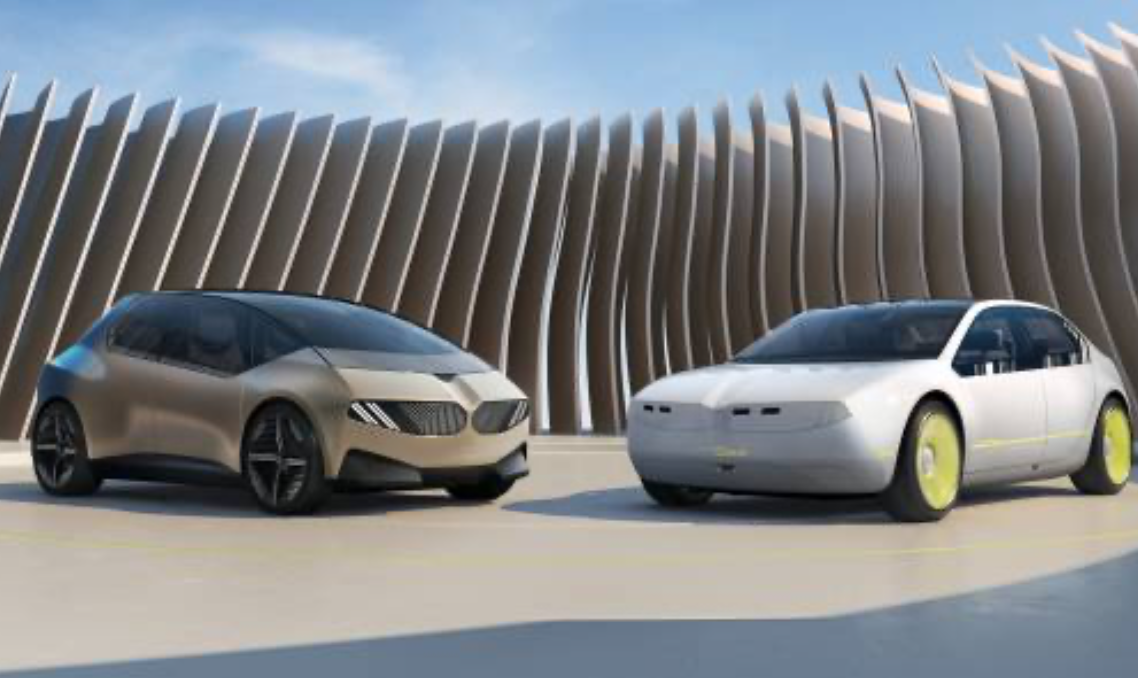 With its i Vision concepts (here the Circular and the Dee), BMW gives us glimpses of what the BMW EV of the future will be /BMW

Last week, BMW Group CEO Oliver Zipse previewed some of the technology on its ‘Neue Klasse’ EV platform at the CES in Las Vegas. He was also very outspoken regarding the group’s future in the EV market. Zipse boldly said that BMW’s next wave of EVs will be the industry benchmark in range, charging speeds, and pricing.

It has been over three years since BMW introduced its first full wave of EVs and ten years since the debut of its first all-electric model, the compact i3, whose production halted last year in July after 250 000 units were made.

Currently, the iX3, i4, and iX are already on offer as pure EVs; the i7 and iX1 are being introduced. This year, BMW has planned to launch no less than 13 new electrified cars.

Now, BMW is ready to take the next step and believes it has improved its EV platform technology for the next wave of all-electric models. The i Vision Dee concept in Las Vegas was the show car incorporating the new way to go. Oliver Zipse made it clear in a bold statement to the journalists in Las Vegas following the reveal of the concept: “We will be the benchmark in terms of range, charging speed, and pricing. Don’t forget pricing.”

A critical factor in the success of this new BMW architecture will be its battery technology, an area of the EV industry the German automaker has invested in heavily, certainly in recent years. BMW has already shared that the new platform will include new cylindrical cells that are expected to improve energy density, charging speeds, and overall range by 20-30% compared to its current battery tech.

But there are other EV battery projects in the works as well. At the end of last year, BMW committed $20 million to long-time partner Solid Power to license its solid-state battery technology and implement assembly lines at its own production facilities. Unfortunately, solid Power’s energy-dense cells have not reached scalability or cost parity with lithium-ion cells yet. Still, BMW intends to continue development to help get that sought-after battery breakthrough.

If successful, BMW might be able to deliver on Zipse’s promise of setting the standard in key EV specifications for consumers. However, there are plenty of other competitors that also invested in Solid Power or other solid-state battery developers, all looking to find a better solution.

As already announced, the first BMW EV on the ‘Neue Klasse’ platform is expected to arrive sometime in 2025 and will be a midsize sedan built in the new factory in Debrecen, Hungary. We will see which battery technology it uses and if it can make the boss’s promises real.