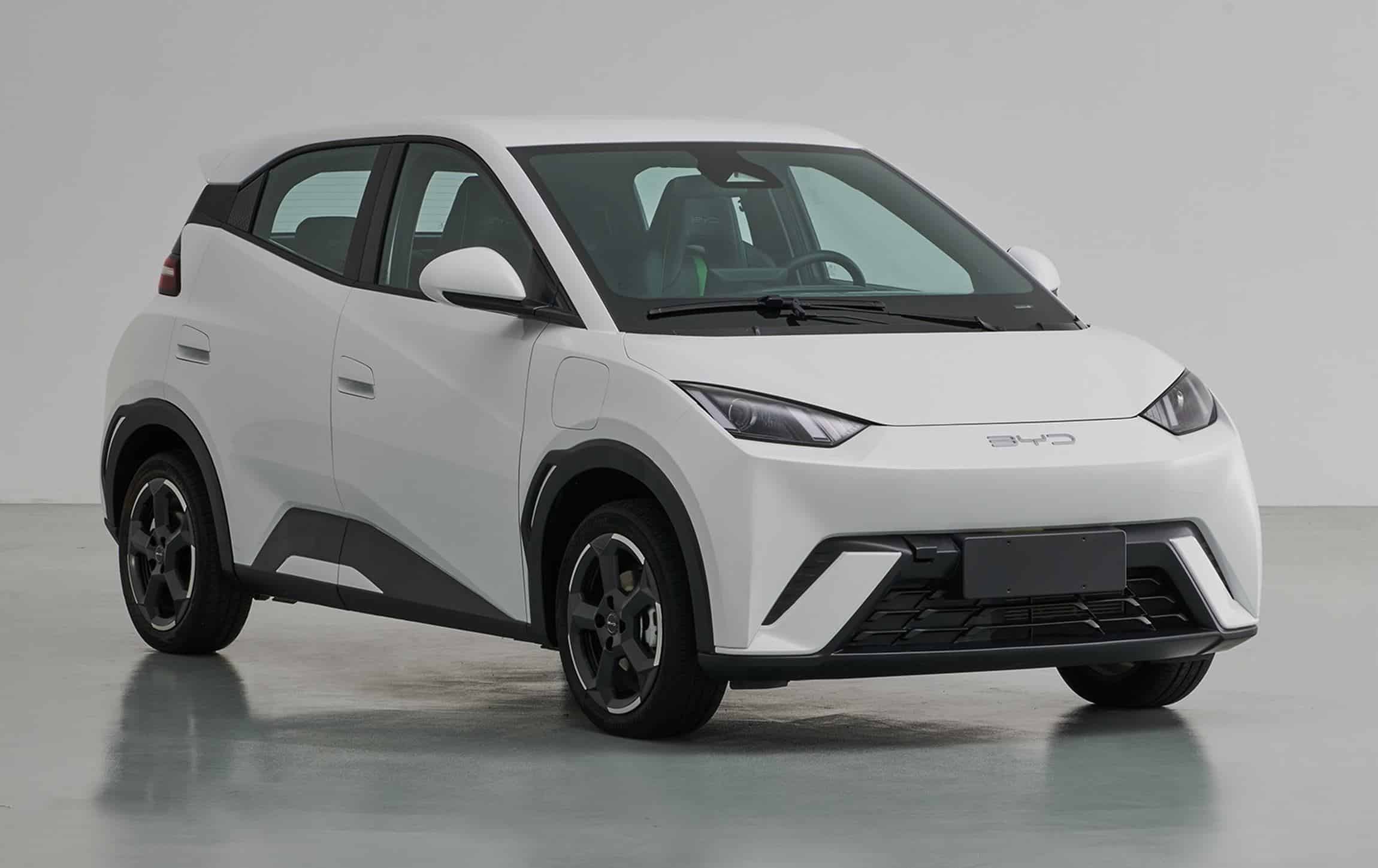 The BYD Seagull gets a sharp-looking design that’s slightly reminiscent of the VW ID.3 /MIIT

With EV and battery technology gradually lowering in cost, more manufacturers are introducing cheap electric city cars. For example, the Chinese manufacturer BYD, the fourth largest EV company in the world, is set to introduce the Seagull, a new electric city car, as shown by Chinese regulatory filings.

The Chinese Ministry of Industry and Information Technology regularly serves up a scoop regarding new car models coming to the Chinese market. In November, we saw Smart #3 for the first time. Now, the BYD Seagull makes an early debut thanks to the MIIT.

Part of the Ocean

The BYD Seagull is set to be the smallest electric car in the Chinese manufacturer’s offer. It will be a 5-door hatchback with a length of 3,78 m, a width of 1,72 m, and a height of 1,54 m, with a 2,5 m wheelbase. The weight should be around 1,2 tons, according to the filings.

The Seagull will form the entry point in BYD’s ‘Ocean’ model range, which currently consists of the Dolphin, Seal, Destroyer 05, and Frigate 07. The city car will be powered by a 55 kW (75 hp) electric motor and a 30,7 kWh battery, which should see it achieve a range of over 200 km, although no official figures are yet known.

But the most interesting figure concerning the BYD Seagull is its price: it’s expected to cost between 60 000 and 100 000 yuan or 8200 to 13 600 euros. The Seagull is likely only meant for the Chinese market, where these compact budget-EVs account for a large portion of the EV market.

But BYD has been present in the European market since 2022. If the company were to think about a European launch for the Seagull, it could compete with the Dacia Spring, which starts at 20 990 euros in Belgium and only has a 45 hp electric motor. Of course, the Seagull would have to comply with European safety regulations, and shipping and VAT would increase its price, but it could be a tempting offer for EV shoppers on a budget.