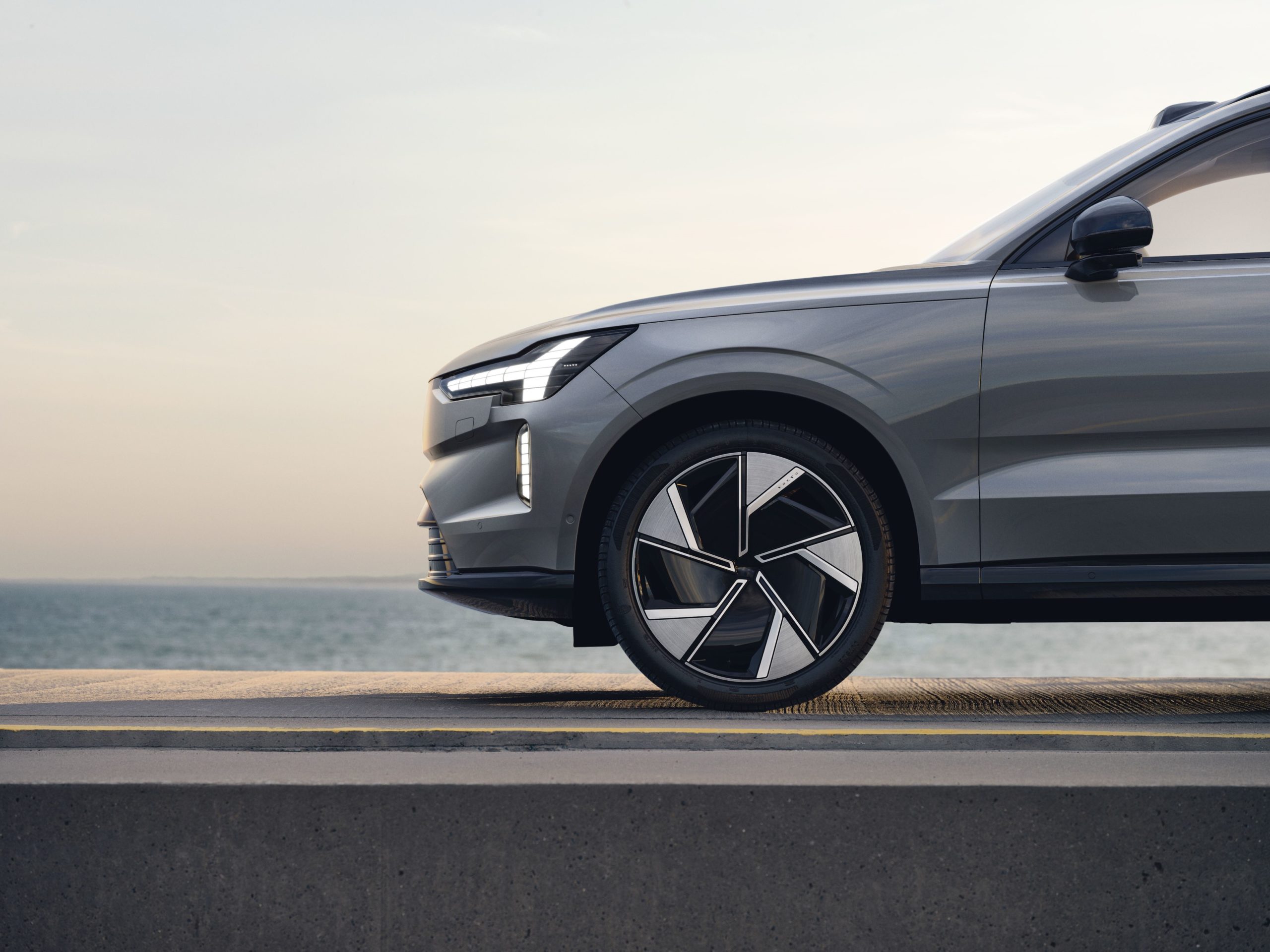 The upcoming Volvo MPV will share a lot of its technical side with the Zeekr 009, but it will get its own design /Volvo

Volvo has presented its Chinese roadmap for 2023 during a press conference, revealing three new electric models coming this year. Next to a more luxurious version of the EX90 and the compact EX30 SUV, a yet-to-be-announced MPV is shown in a slideshow. And it should have some Zeekr DNA.

Last year, Zeekr launched its luxury electric MPV called the 009 in China. Geely’s premium brand, placed just above Lynk & Co in the group’s hierarchy, now seems to be sharing the 009’s technical side with its Swedish sister.

The Zeekr 009 is based on the SEA1 electric vehicle platform, like the Zeekr 001, and features a dual-motor drivetrain with 400 kW (544 hp) and 686 Nm of torque. A rear-wheel drive version is also coming. Thanks to CATL’s 140 kWh Qilin battery, the CLTC range is up to 822 km, although this is a more optimistic calculation than the WLTP test cycle.

According to reports, the Volvo MPV will feature a near-identical chassis to the Zeekr 009 but with a unique design. It should be revealed in the summer of 2023, with a production version for the Chinese market coming toward the end of the year. There is no word yet if this model is also set for a European launch, but minivans and MPVs have lost some popularity in our market in favor of SUVs.

The other models mentioned in the slideshow are also quite interesting. The Volvo EX90 Excellence is set to be a more luxurious variant of the EX90, featuring four luxury seats instead of the three-row seating in the regular model. A longer wheelbase is also possible but not yet confirmed.

Finally, the slideshow confirms that the EX30, a compact SUV based on the same SEA2 platform as the Smart #1 and upcoming Smart #3, is also coming this year. This model should also make it to Europe and become the new entry-level model for the Swedish brand, slotting below the recently-revamped XC40 and C40 models.