CEO Stellantis: ‘We can no longer wait for governments to take decisions’ 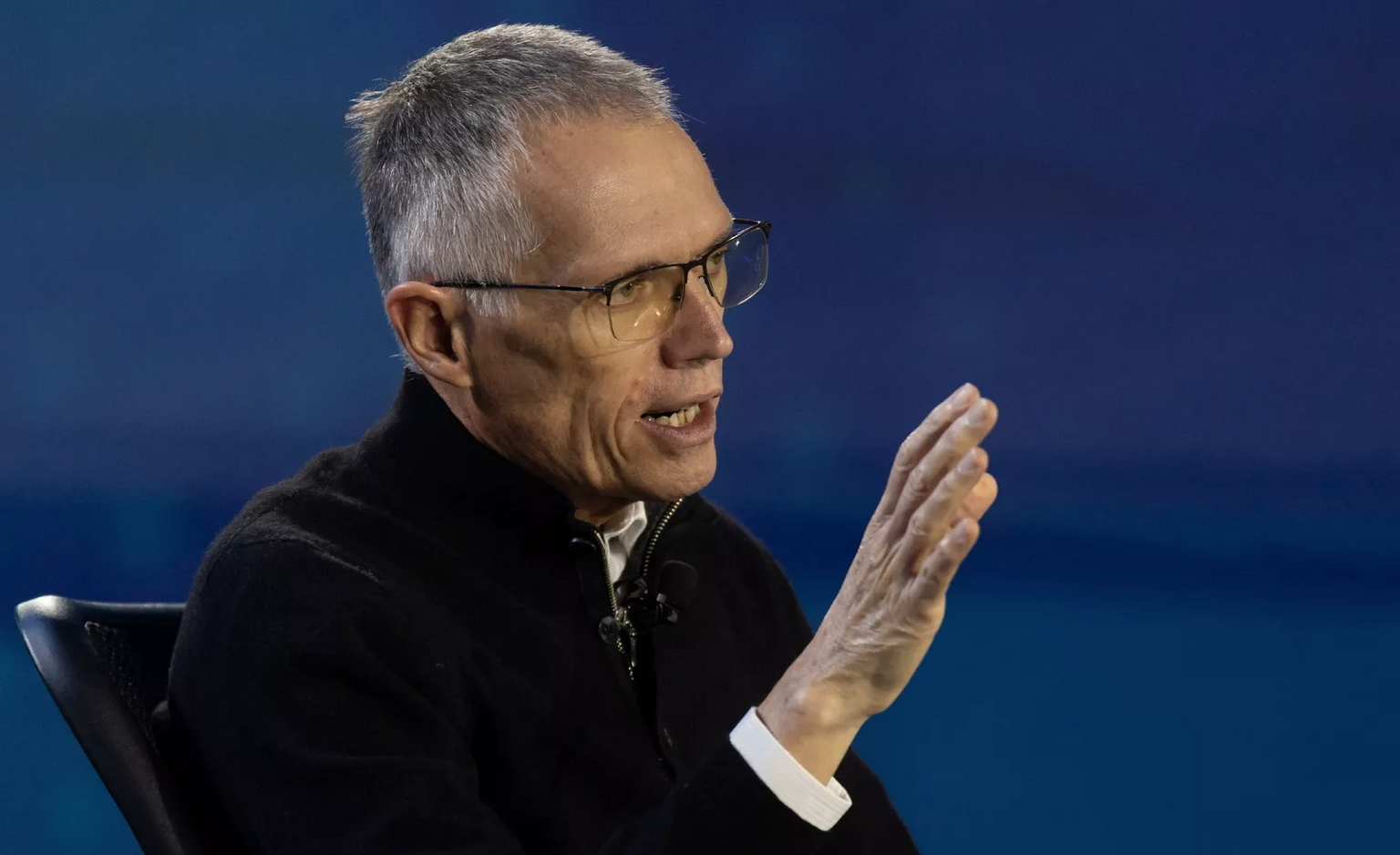 CEO Carlos Tavares made the decision as a way to be more proactive than reactive in terms of future mobility strategies. “We no longer have lobbyists. We do not negotiate anymore,” Tavares says. “We can no longer wait for governments to make decisions; we have to run faster than regulation.”

As emissions regulations tighten, some automakers don’t see it as an option anymore to sit idly by and wait for the legislators to direct their plans for the future. Instead, they want to take charge and influence the industry trends. Otherwise, they run the risk of falling behind.

“There are, in my view, two ways of looking at the world to solve the CO2 problems: there is a pragmatic view and a dogmatic view,” says Tavares. “The pragmatic view tries to reduce CO2 levels as broadly and effectively as possible through a clever mix of propulsion technologies. The dogmatic view believes that this goal can only be achieved with battery-electric vehicles.”

This outcry and Stellantis’ lobbying decision are a direct consequence of the EU wanting to implement a ban on new ICE vehicle sales by 2035. However, Tavares also notes that this ban still fails to regulate the used cars market, which is only becoming more prevalent as shortages, inflation, and dealer markups tarnish the new car sales.

Meanwhile, the European Commission has agreed to a joint venture between Stellantis and the Taiwanese company Hon Hai, broadly known as Foxconn. The new company will have its headquarters in the Netherlands, just like Stellantis’s HQ in Hoofddorp.

According to the EU Commission, the joint venture between these two companies to start building semiconductors is no threat to the market competition because both companies are not active yet in these markets.

Foxconn is one of the more prominent players in consumer electronics and is increasingly interested in the fast-growing market of electric vehicles. With Fisker Inc., for example, Foxconn has agreed to build its second electric vehicle, the PEAR, in a new factory in the US. Apart from this, Foxconn is launching its own vehicle brand and collaborating with other OEMs. Together with Stellantis, it also works on a digital cockpit.

A few years ago, Stellantis shocked the car industry by choosing the so-called Agency system to distribute its cars. As a result, the dealers of its fourteen brands are now gradually getting the termination of their existing contracts and proposed to step into another distribution scheme. Until now, dealers bought their cars from the manufacturer and were entitled to fix their sales price afterward because the cars belonged to them.

Now, Stellantis wants its dealers to be agencies for the manufacturer, which stays the car owner until it is sold to the customer. The agencies get a commission depending on the services he has delivered to sell the cars. Some car manufacturers (BMW Group, Mercedes-Benz, and Volkswagen Group, for example) are trying to do the same. Others are adapting their existing contracts with their distribution networks.

CEO Tavares points at the evolution of the EU regulations concerning car distribution for his actions, but the real motive is rather financial. As a reputed cost-cutter, Tavares has already reduced the costs of purchasing, production, R&D, etc., and now he demands that his group reduces its distribution costs by 40%.

To do so, he has been proceeding in steps and will come to agreements with his entire network this year. According to Stellantis, the new distribution system is a win-win-win situation, better for the manufacturer, the distributors, and the customers. However, there’s still work to solve everything with the former dealers.

In general, the fairly brutal way Stellantis has proceeded in this is deplored by many, not only the distributors and dealers concerned. Some people point to Toyota, the world’s number-one manufacturer. They stress true partnership in their relationship with suppliers and dealer organizations.

Usually, second-hand cars and after-sales are not part of the new system, but Stellantis is also putting pressure on this market. With its own second-hand brand, Spoticar, it urges dealers to be part of the organization. That this causes tension is a logical consequence.