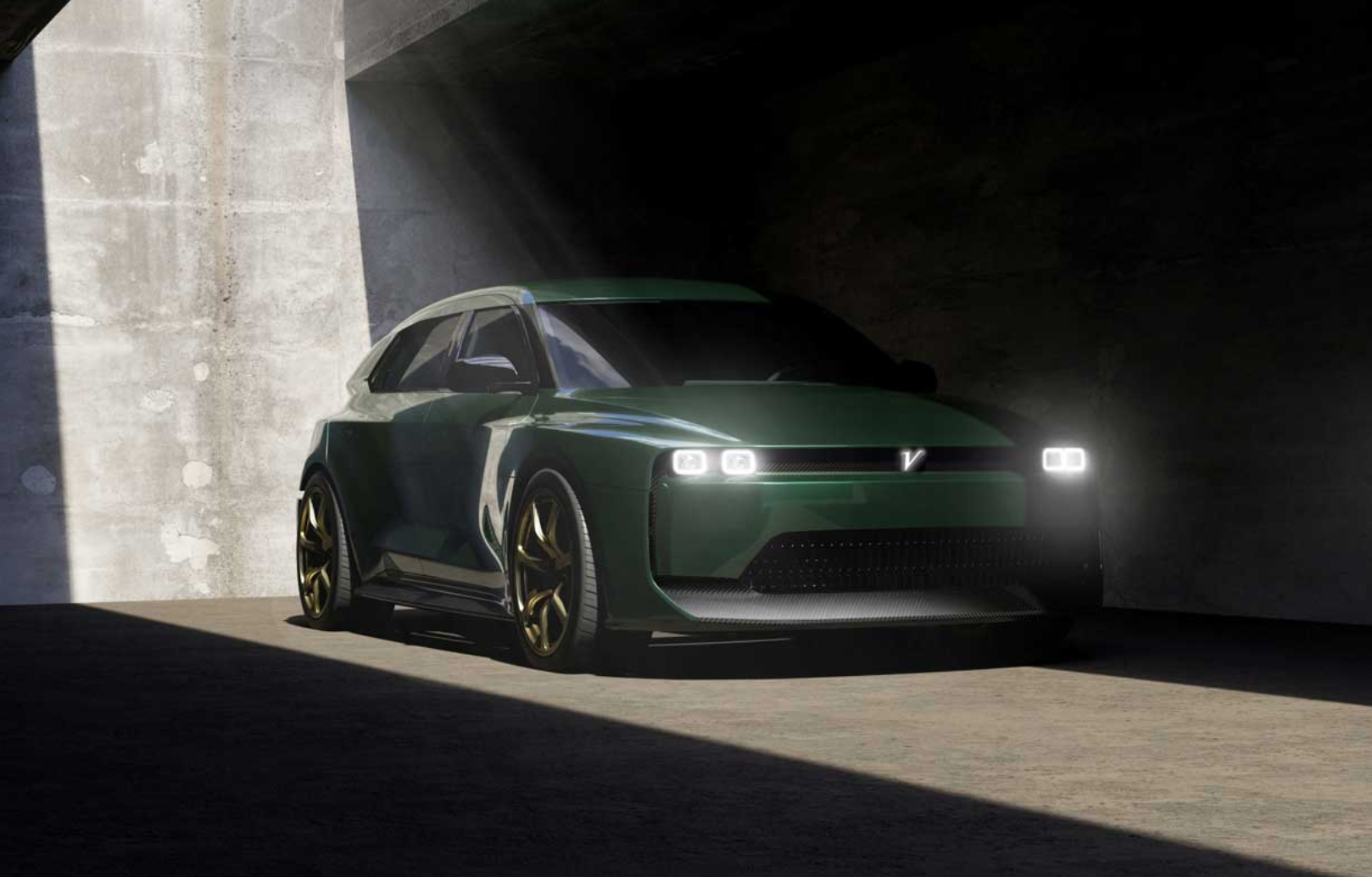 The Vandervell is the first legal road-going car of Vanwall, a revived British racing team now based in Germany /Vanwall

Vanwall, a former English Formula 1 racing team, is revived and has presented an electric compact production model to be built in Germany. The Vandervell stands out with its sporty look and performance and will be delivered in the third quarter of 2023 at a (hefty) price tag of around €150 000.

Vanwall was a British Formula One racing team founded in 1951 by Tony Vandervell. It only existed between 1951 and 1960, but nevertheless won the Formula One Constructors’ Championship once during that period, in 1958, with Stirling Moss as its number-one driver.

The brand was revived by Colin Kolles, a former team boss of several Formula 1 teams. In 2014, Vanwall GmbH, based in Greding (Bavaria, Germany) was registered. Since then, the company has been known primarily for its racing and touring cars.

The new production EV is named after the former founder of the racing team and is now the company’s first road-legal model. “In this phase of profound change in the automotive world, Vanwall has poured all its knowledge into this project, proving how racing still can serve as a real benchmark to provide solutions applicable to mass production vehicles,” the official press release says.

The team also wants to prove that it can ” develop several challenging projects simultaneously”. Vanwall refers to the recently approved participation of the Floyd Vanwall Racing Team with a self-developed hypercar in the 2023 World Endurance Championship (WEC) and, thus, also in the 24 Hours of Le Mans. Team drivers are Tom Dillmann (F), Esteban Guerrieri (AR), and Jacques Villeneuve (CA).

Vanwall calls its first production car a Sport Crossover Vehicle (SCV). It’s a four-door hatchback available in two versions called Vandervell S and Vandervell S Plus. Both are BEVs and feature a four-wheel drive system (two electromotors) that produces 235 kW in the Vandervell S and 427 kW in the Plus version. The top speed is 185 kph and 265 kph, respectively.

The design of the lightweight car is intended to be deliberately sporty and aggressive. The angular look is emphasized by a large aerodynamic front splitter, side skirts, and a rear spoiler made of carbon fiber.

“The front end of the car features a very bold design and geometric lines, with an aggressive wing shape and bumper that integrates the large cooling system air intake,” says the press release. The front also features two side vents that open into the wings. The car stands on 22-inch alloy wheels.

According to Vanwall, the interior of the car is characterized by high-quality materials like leather and carbon and a cockpit that makes reference to motorsport through “outstanding ergonomics”.

The car is launched in classic green (British racing green), which recalls the English origins of the Vanwall brand. Customers can choose any body color and five complementary interior options for the cockpit. The car is fully road legal.

The Vandervell S Plus is produced in a limited series of 500 vehicles at Vanwall in Greding, Bavaria. For the Vandervell S, Vanwall does not specify a production volume or manufacturing location.

Both variants will be marketed through direct sales and distributed via delivery partners.  Deliveries are scheduled to start in the third quarter of 2023. Prices start at €128 000 plus VAT, “an extremely competitive price tag,” according to the company.

“Vanwall has the aim of producing a range of unique and exclusive luxury cars, characterized by innovative and cutting-edge technical solutions and the use of the highest quality materials,” says the company. “The Vanwall R&D Department has specified all the best state-of-the-art equipment available on the market for the new Vandervell S and Vandervell S Plus models, in cooperation with industry-leading partners.”

Vanwall’s future plans will also see the production of a limited edition version of the Vanwall Vandervell 1 000 Hypercar, the street-legal version of the LM Hypercar. The car is currently under development and has already completed multiple road and race test sessions. 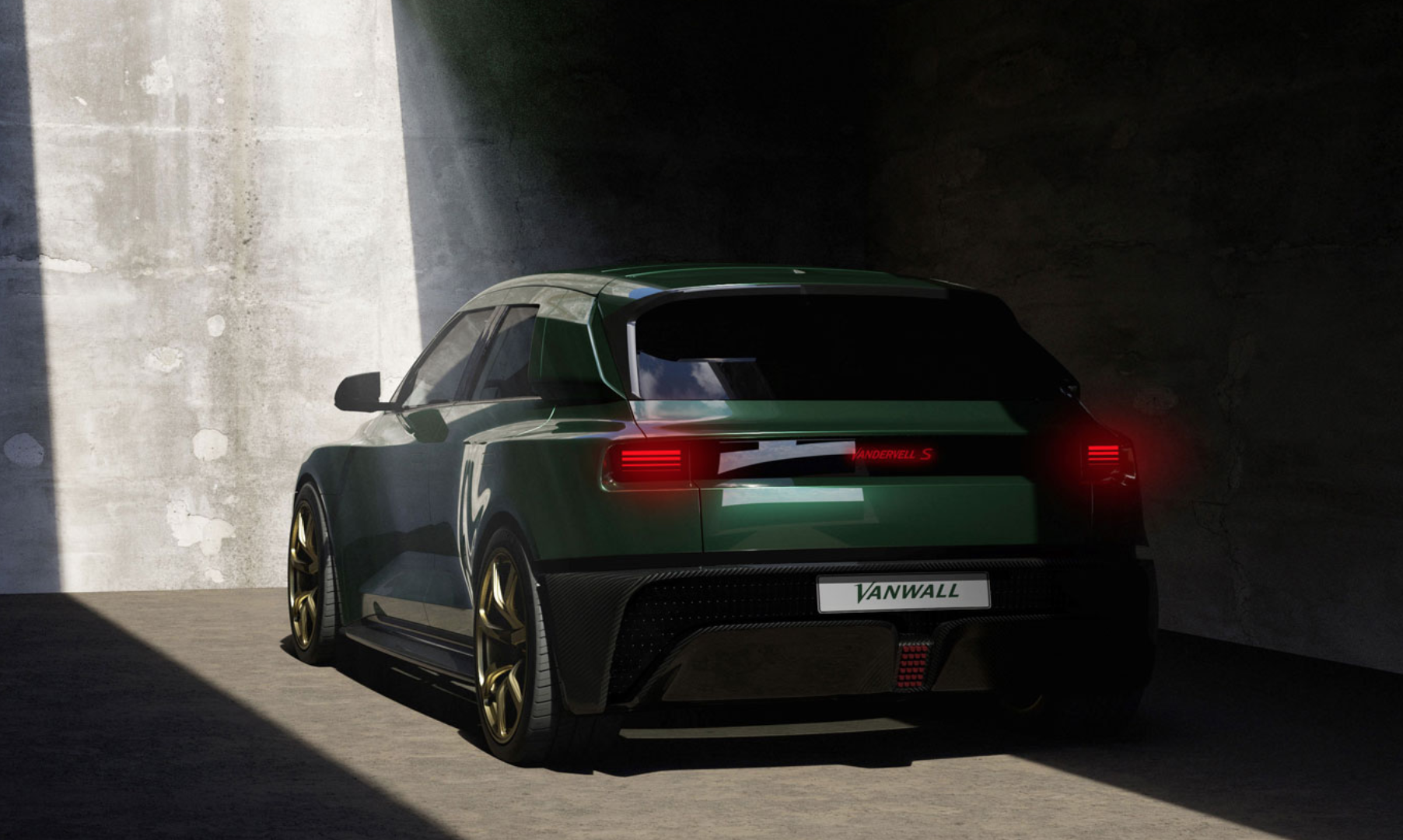 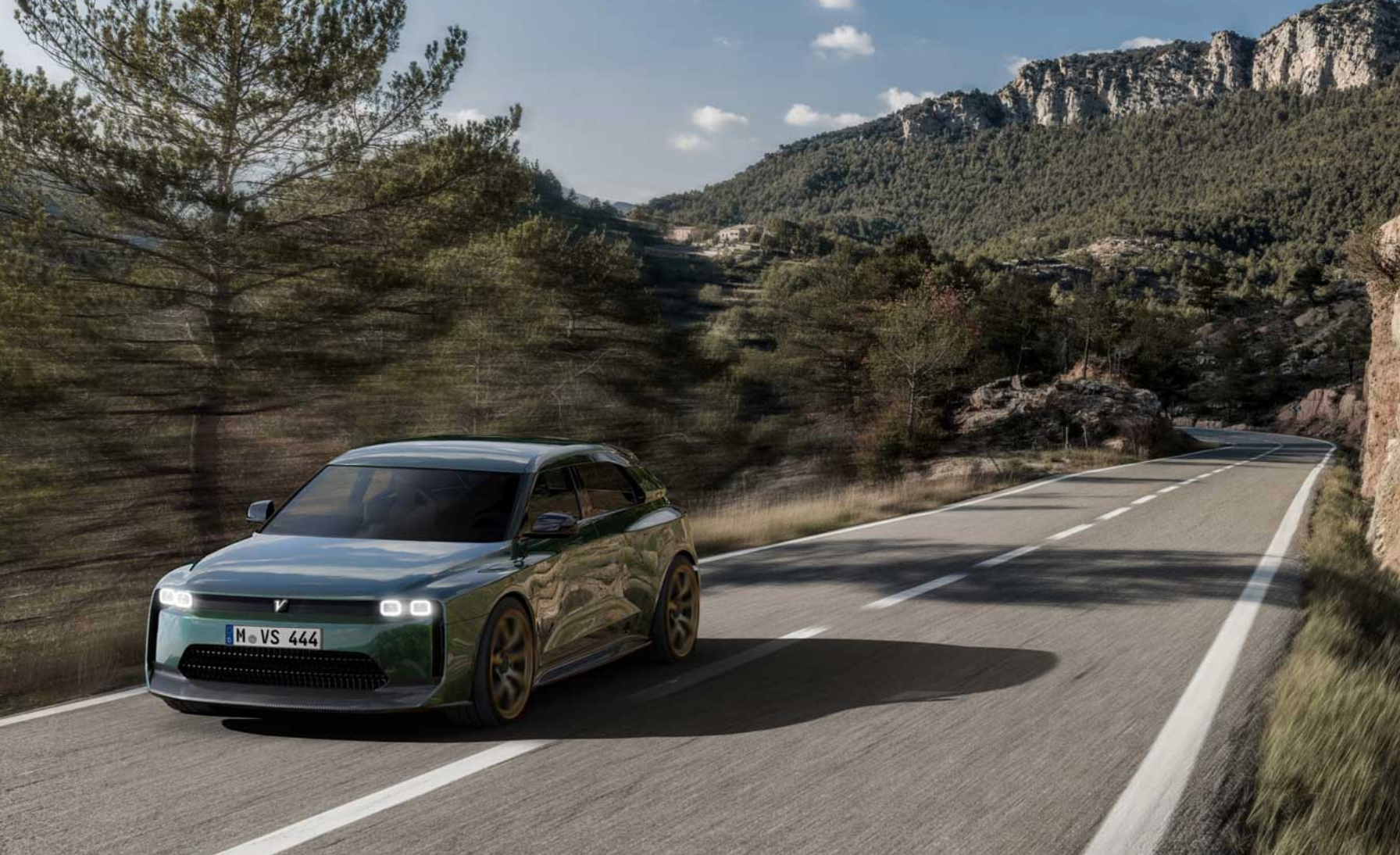 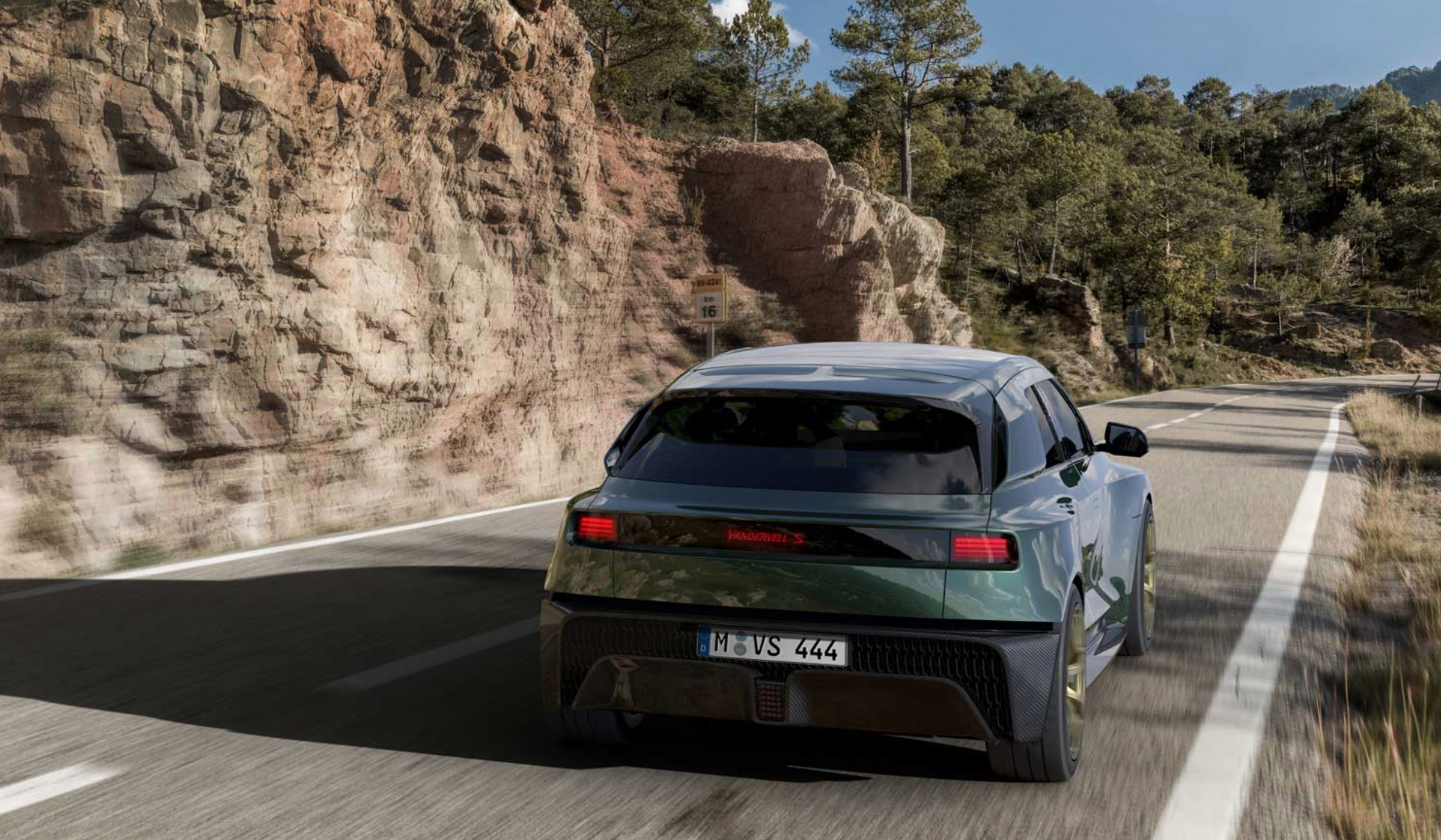