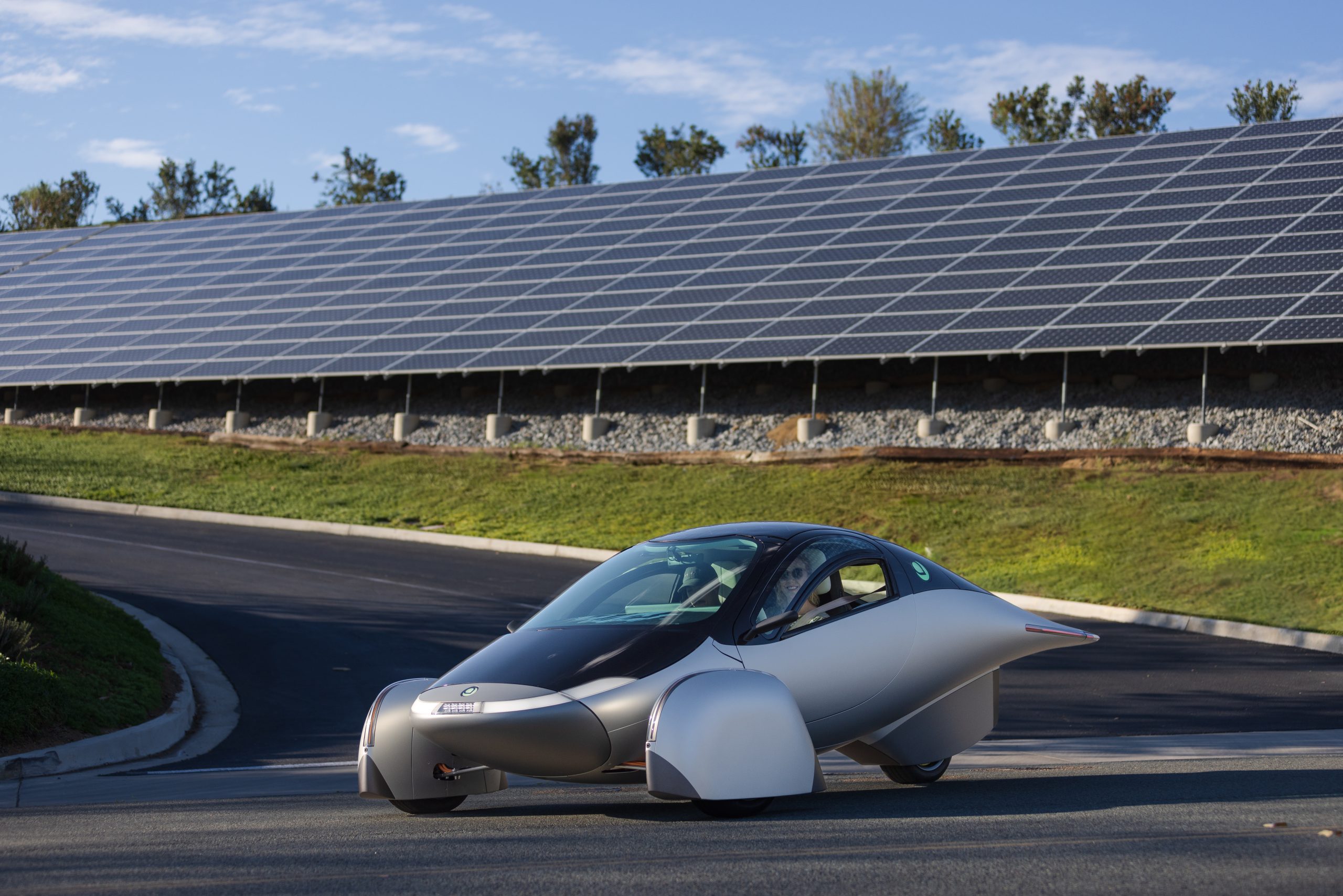 Californian start-up Aptera Motors has revealed the Launch Edition of its highly efficient solar car. Thanks to its solar array, it can recover up to 40 miles (64 km) of range per day. Production is set to start in late 2023, but Aptera still needs funding to build its vehicles.

Aptera’s quest for ultimate efficiency began in 2005 when the previous iteration of the company presented the Aptera 2 Series, a plug-in hybrid vehicle with a fuel efficiency of 0,78 l/100 km thanks to lightweight construction and a teardrop-shaped design. Aptera went belly-up in 2011 but was re-formed in 2019 by its founders.

The new iteration of the Aptera is a solar-powered battery-electric vehicle. The basic design has survived, given it’s the most aerodynamically efficient way to shape a vehicle, with a drag coefficient of just 0.13 Cd. That makes it much more streamlined than the other solar car currently on the market, the Lightyear 0.

The solar ‘car’ is powered by in-wheel radial flux motors from the Slovenia-based Elaphe Propulsion Technologies, with both front-wheel drive and all-wheel drive options available. Aptera promises swift performance, with 0-60 mph (0-97 km/h) in 3,5 seconds with the AWD variant, or 5,5 seconds with FWD. The top speed is limited to 110 mph (177 km/h).

But it’s the efficiency that sets the Aptera solar EV apart. It uses just over 100 Wh per mile, which gives it a promised range of 400 miles (644 km) per charge on a 42 kWh battery pack. Having the car parked “at the office on a sunny day” would regenerate around 4,4 kWh, giving it 40 miles of additional range. 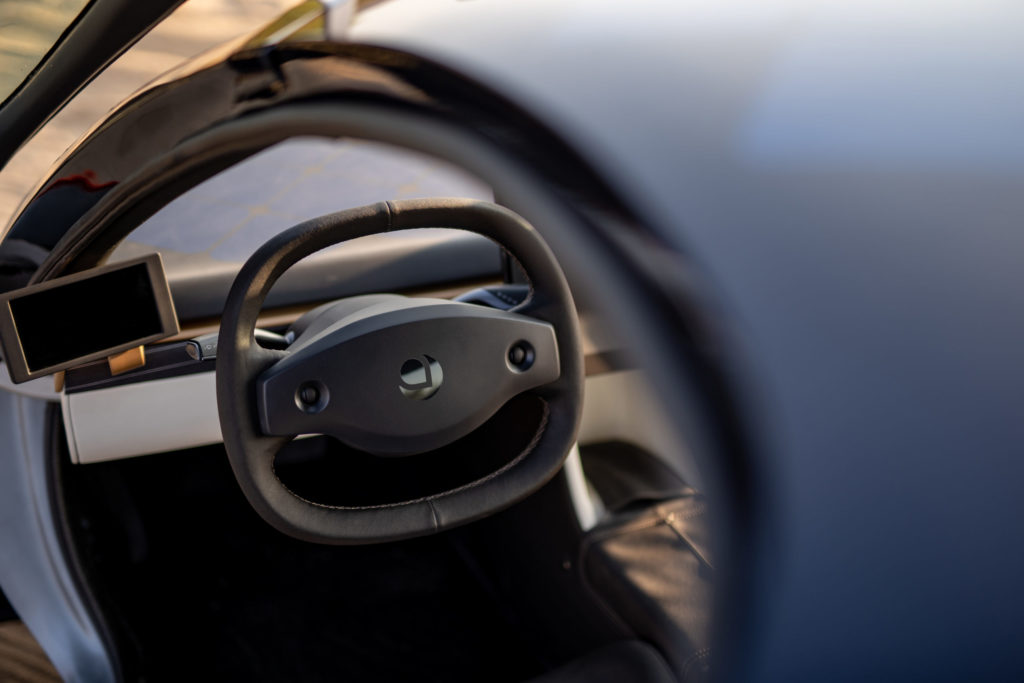 Other battery packs will become available after the first run of about 5 000 Launch Edition vehicles, ranging from 250 to 1 000 miles from a 100 kWh battery pack. The Launch Edition also features a set configuration of silver bodywork (vinyl wrap), a full solar array, an all-wheel drive, and an upgraded speaker system.

The price for all this cutting-edge tech is 33 200 US dollars, with the United States being the first market to be served by Aptera. International markets should follow later, but the vehicle must undergo additional certification. A fully-specced Aptera with the 1 000-mile battery pack and other features like a Safety Pilot pack has an estimated price tag of $53 900.

But Aptera’s not ready yet to launch its production, although it wants to start building the cars in late 2023. It needs at least another $50 million investments to acquire the necessary tooling and machinery. The company hopes to raise this capital through additional crowdfunding (pre-orders and investment), government loans, and grants. One to look out for?