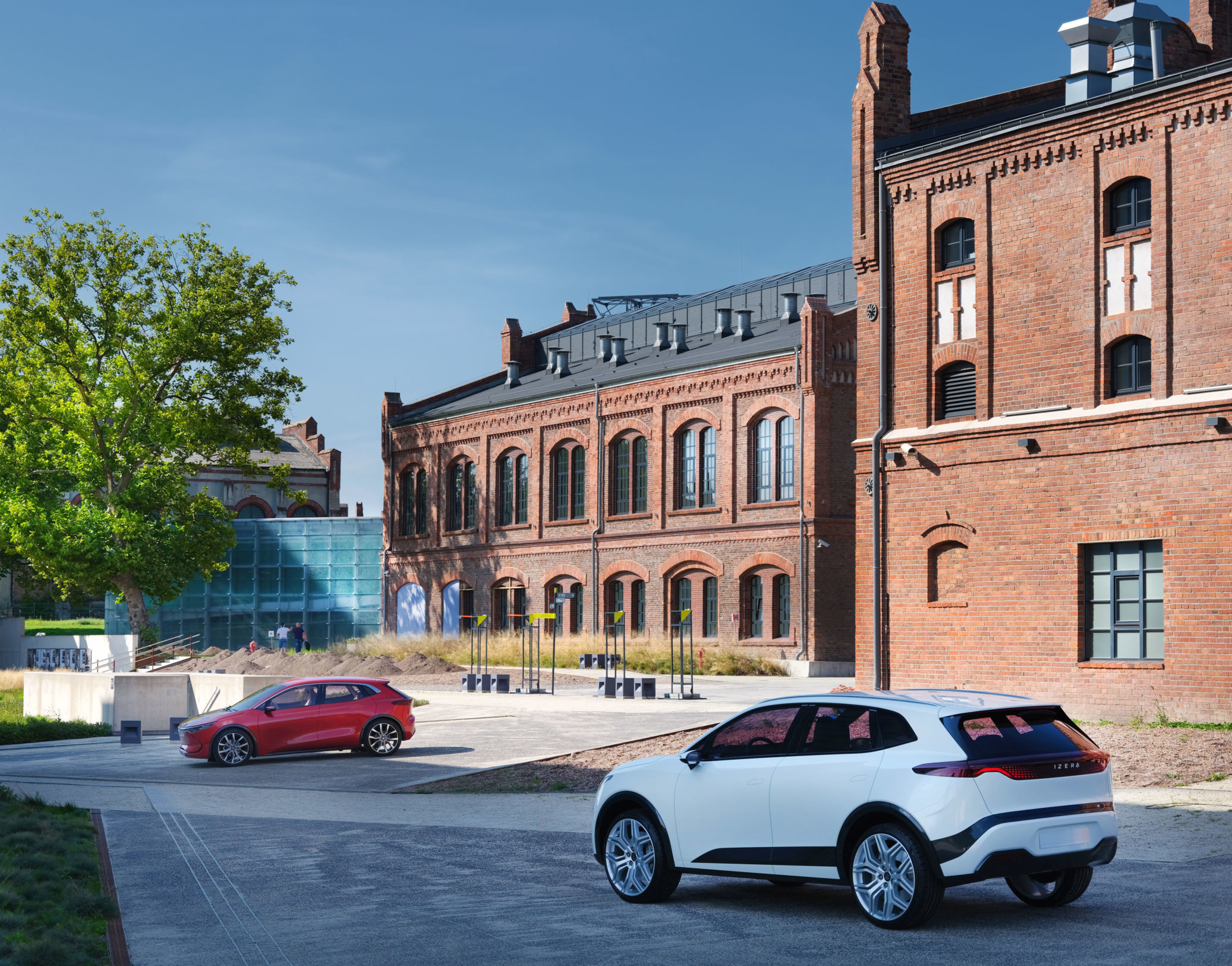 Two prototypes were presented already in 2020 by the new Polish electric brand Izera: an SUV and a hatchback /Izera

ElectroMobility Poland (EMP), Poland’s only car manufacturer created in 2016, has postponed the production of its first car under the new Izera brand for the second time until the end of 2025. The state-owned company, which made a technology deal in November 2022 with Chinese Geely for the underpinning of its car, confirmed this to the German car magazine Automobilwoche.

ElectroMobility Poland (EMP) will use Chinese Geely’s Sustainable Experience Architecture (SEA) for its electric car brand Izera. It’s the first company from outside the Geely Group, where Zeekr and Smart #1 and #3 use it to do so. The first model will be a compact SUV, and EMP announced plans for two other models, a station wagon and a hatchback.

For Poland, the Izera brand is a way to switch its automotive industry, accounting for about 11% of the country’s industrial production, to electric vehicles to catch up with regional rivals like the Czech Republic and Slovakia.

The government created Electromobility Poland in 2016 through four state-owned energy companies: PGE, Tauron, Enea, and Energa. The goal was to launch two electric models by 2023. In 2020, EMP presented the two prototypes under the new Izera brand name, an SUV and a hatchback.

As announced at that time, the vehicles were going to use an existing electric car platform of a yet-to-be-named manufacturer. Then, Volkswagen or Hyundai was suggested in the media, as the Geely SEA platform wasn’t revealed yet. Meanwhile, SEA is there and was offered from the start to third-party car manufacturers.

The new car brand is to be produced in a new plant with 2 400 employees in Jaworzno from 2025, as the initial date of 2023 and even 2024 turned out to be too optimistic. Meanwhile, it’s clear that with the help of Chinese Geely, which will deliver the platform and the software framework, the development process is speeded up considerably.

“SEA architecture perfectly fits the Izera product concept. In addition, Geely is providing EMP with the highest-class of industry know-how and additional business opportunities,” says Piotr Zaremba, CEO of ElectroMobility. “In the long run, this technology partnership will allow EMP to thrive, allowing us to heavily engage local suppliers, and execute the project within the envisaged business framework.”

All sizes of vehicles possible

Geely Holding developed SEA through its global R&D centers in Europe and China as a purpose-built pure electric vehicle architecture that is highly scalable. It allows all sizes of electric vehicles with a wheelbase that can be expanded from 1 800 mm to 3 300 mm. In theory, this will enable cars from the A-segment to the E-segment, including light commercial vehicles.

The five-seater crossover SUV would be Jaworzno’s first Izera to roll off production lines. Technical details are scarce on the Izera website. However, we see that the cars “will come with new generation lithium-ion batteries. You can choose between two capacity rates to reach a range of approximately 440 km on a single charge, according to the WLTP.”

Power ratings are not available yet, only a promise that acceleration from 0-100 km will be under seven seconds, which nearly every EV today achieves.