T&E: ‘Europe can be self-sufficient in EV battery cells by 2027’ 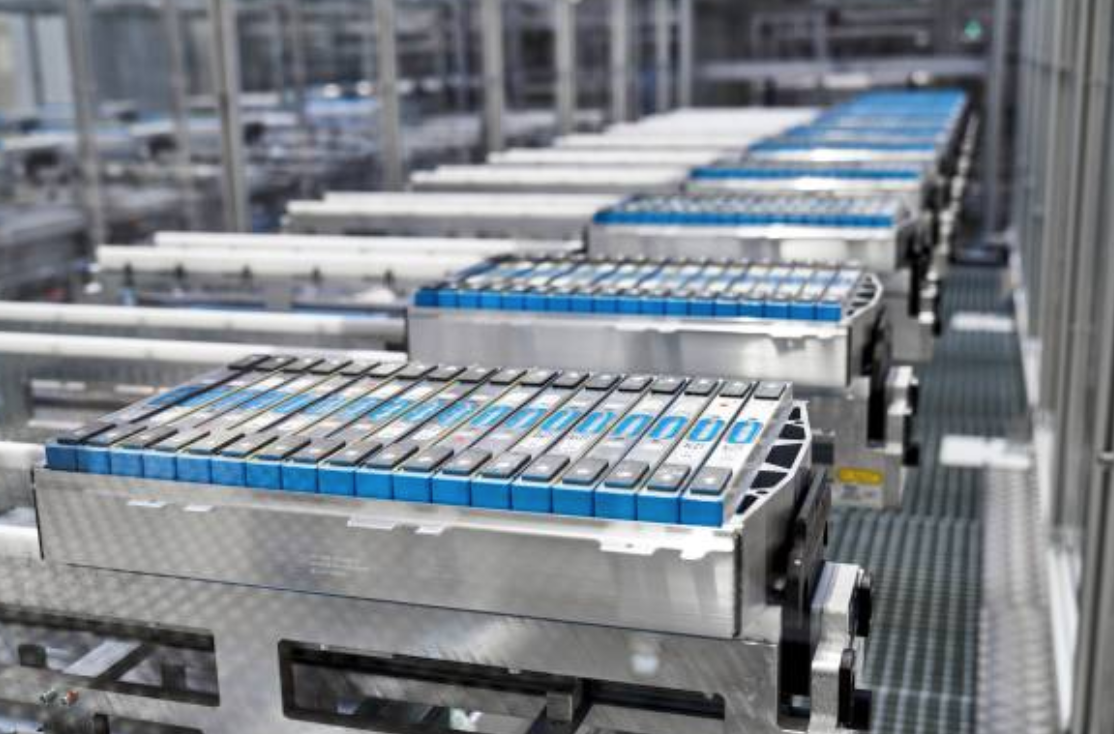 If we can rely on what battery manufacturers are predicting for the next four years, Europe can be self-sufficient in lithium-ion battery cells for its domestic EV production as soon as 2027, and end its reliance on China. That’s the conclusion of NGO Transport & Environment (T&E) after analyzing all recent announcements.

That is if there is no snatch like battery makers going broke before starting like Britishvolt, or others not being tempted to relocate to the United States, where subsidies are looming under Joe Biden’s Inflation Reduction Act (IRA) for having battery supply chains in America.

Europe is on track to produce 6,7 million battery electric cars (BEV) by 2030, at least if we add all commitments of EU carmakers, according to T&E. Today, half of the lithium-ion battery cells used in the EU are already made there, says Julia Poliscanova, T&E’s senior director for vehicles and e-mobility. Notably, this is done in Poland, Hungary, and to a lesser extent, Germany and Sweden.

While production of battery cells could be 100% in European hands by 2027, this isn’t the case for all components and raw materials needed. Cathode production could supply 75% of the EU’s needs with projects from Belgian Umicore in Poland, Northvolt in Sweden, and BASF in Germany.

Fifty percent of Europe’s refined lithium demand can come from European projects by 2030, T&E forecasts. It points to RockTech Lithium and Vulcan Energy Resources in Germany and Imerys in France for mining projects in the EU and abroad. They will have to meet high environmental standards under the planned EU Critical Raw Materials Act.

There is also a significant recycling potential from end-of-life batteries or scrap (from European battery factories), says T&E. Belgian Umicore is here a major world player. In total, it could meet at least 8-12% of the needs of the critical metal in 2030, including a tenth of all cobalt, 7% of nickel, and 6% of lithium. “Even if the percentages aren’t significantly huge, these can help European companies with shortages or high prices on the spot market,” T&E adds.

But the NGO also warns that Europe has to take action to consolidate the industry’s intentions into concrete laws and funding. “The analysis includes more certain and less mature projects, i.e., shows Europe’s potential, which now needs an industrial strategy and smart policy to materialize.”

The Critical Raw Materials act is a key part of it, but also the money needed to be invested in Europe. This is to prevent companies to be tempted by the hundreds of billions of dollars given by the US to batteries and the critical metals supply chain until 2032.

T&E says at the EU level, more than 20 billion euros has been devoted to the battery value chain via the IPCEI framework, the EIB, and research funding in the last few years. Dozens of billions more are available via the InvestEU and the EU Recovery and Resilience Facility. Six billion was spent in 2022 to subsidize the sales of electric cars across the member states.

While not gigantic, the sums spent are substantial. The problem is not only the lack of money, says T&E, but rather the complexity in getting through approval processes that are often slow. The strict rules for EU member states for subsidizing their industries is a bottleneck a company doesn’t have when moving to the US. But this is something Von der Leyen says she is willing to tackle.

“However, simplifying state aid is not enough, as it would only benefit deep-pocket member states such as Germany but leave many other countries behind,” T&E warns.

That’s why it proposes a European Sovereignty Fund (ESF) to be established urgently and equipped with at least €350 billion via joint debt issuance from the European Commission. ESF should become the backbone of the EU’s green industrial policy.

There are clear benefits of mutual borrowing, pleads T&E, for giving all member states equal access to financial markets to invest in green supply projects.