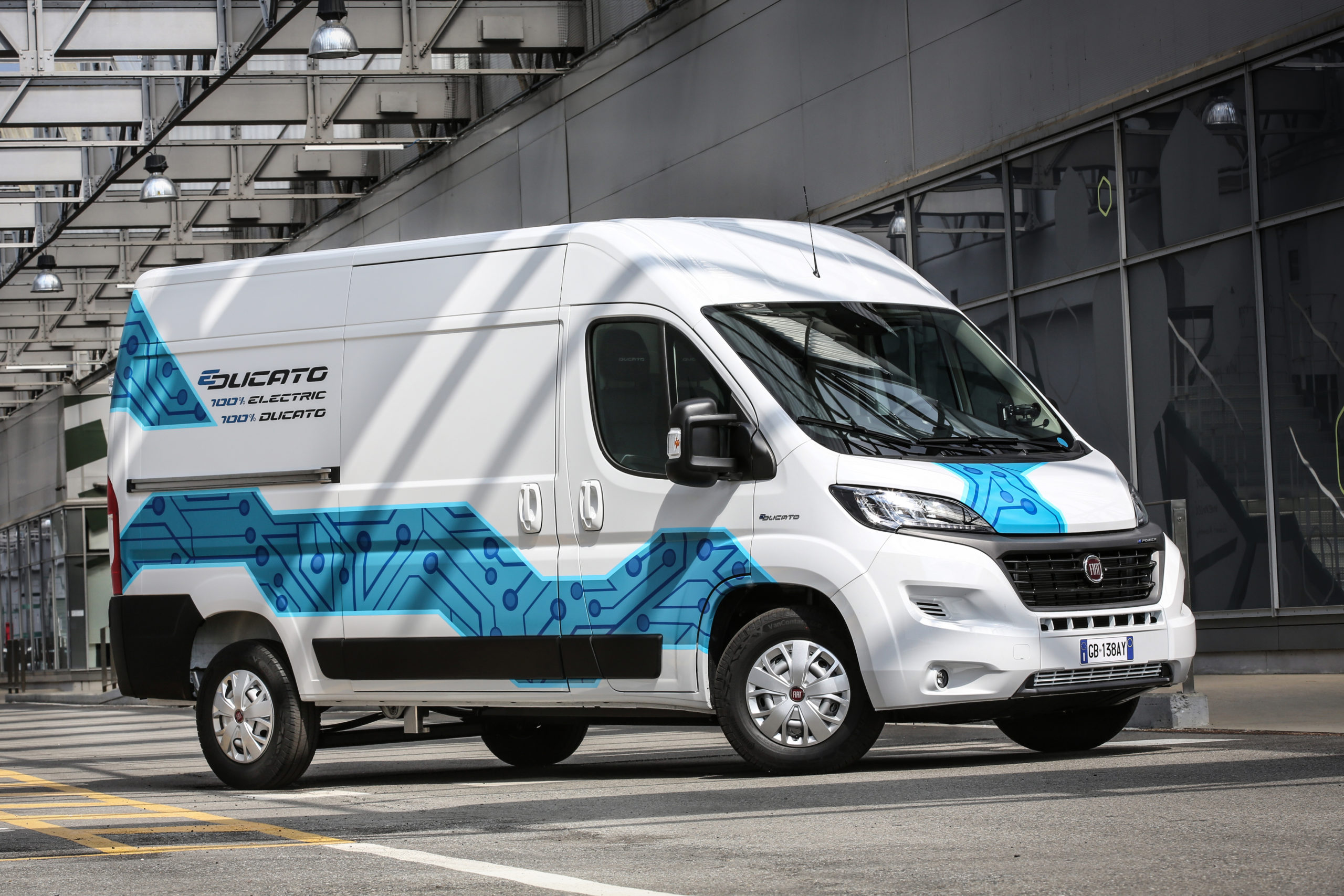 Last year was a (or another) tough year for both the passenger vehicle market and commercial vehicle registrations. As a result, the European numbers dropped by 14,6% in 2022, with Belgium being one of the countries that was hit the hardest by supply chain issues.

Overall, the number of new commercial vehicles registered in Europe dropped to 1,6 million units in 2022, worse than 2020, the first year of the pandemic, marked by several stringent lockdowns all over the continent. Most of the losses come from the light commercial vehicle (LCV) market, with an 18,1% drop to 1,3 million units.

However, heavy commercial vehicles (medium and heavy trucks) sold better last year than in 2021. The heavy trucks (>16 tons) saw a year-on-year increase of 6,5%, with medium truck registrations (3,5T to 16T) growing by 3,5%. Lastly, the European bus market shrunk slightly by 5,1% due to poor results in Germany, France, and Italy.

Belgium was one of the worst-performing countries in Europe regarding commercial vehicle registrations. The light commercial vehicle market dropped by 21,6%, placing the country in the bottom five. On the other hand, the Belgian heavy truck market performed pretty much in the median with an increase of 11,5%, while the medium truck market grew slightly by 4,7%. However, in terms of buses, Belgium saw a significant drop of 37,6%.

Everything added up, Belgium saw a 19,1% drop in new commercial vehicle registrations, making it the second-worst performing European country, only behind Austria, which saw a massive 55,8% drop in registrations. Only Cyprus, Estonia, Latvia, and Lithuania were able to improve in 2022 compared to 2021.

The European Automobile Manufacturers’ Association ACEA and the Belgian equivalent Febiac both blame supply chain issues due to production delays, which hampered a large part of the performance in 2022. The worst of these issues seems to have passed, but factory closures still occur now and then.

This would also suggest that the sales figures are not as bleak as the registrations suggest, just that delivery times have increased with production time being missed. If these supply chain issues are mostly behind us, 2023 should show more ‘normal’ results at the end of the year.