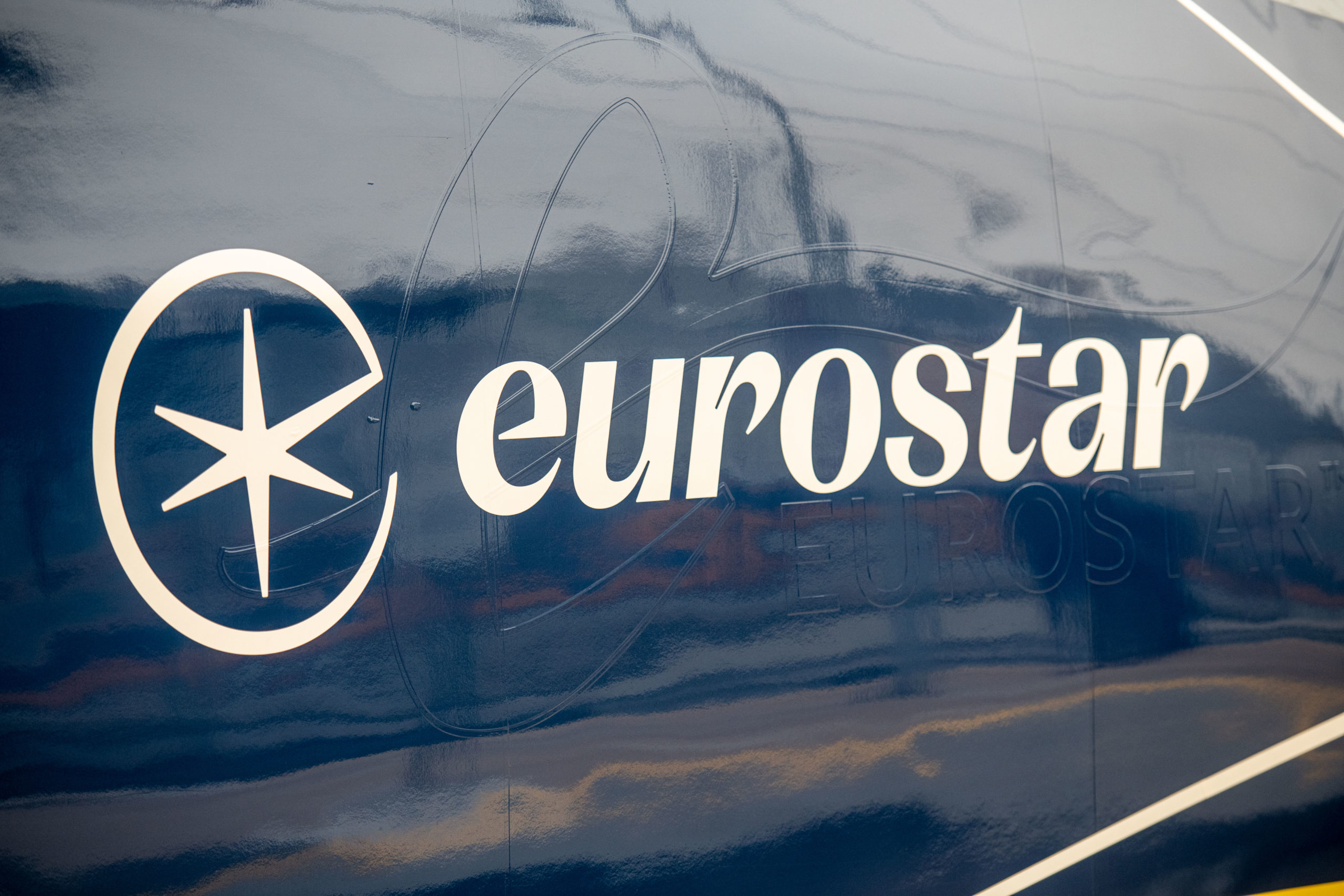 The group’s new logo is a star with an ‘e’ around it. The star symbolizes the group’s connections and is a tribute to the first Eurostar logo /Belga

The high-speed train operators Eurostar and Thalys merger has entered a new phase. The former exploits high-speed train connections between Belgium and the Netherlands, France, and Germany; the latter between the Netherlands, Belgium, France, and the UK. By 2030, the group intends to transport 30 million passengers annually, or twice as many as in 2022.

The new name will be Eurostar, and, in time, the brand name Thalys will disappear, as earlier announced. But why? Because the name Eurostar is well known among consumers within Europe and beyond. On Tuesday, the first new trains were presented with the new logo of Eurostar.

The group’s new logo is a star with an ‘e’ around it. The star symbolizes the group’s connections and is inspired by the ‘Etoile du Nord’, the original train service that connected Paris, Brussels, and Amsterdam. It pays tribute to the first Eurostar logo.

Gwendoline Cazenave, CEO of Eurostar Group: “Brussels is the center of the star and our network. Brussels, where the group’s headquarters are located, is less than two hours from all our destinations.” In addition, all Eurostar and Thalys trains will be equipped with the group’s new logo in the coming months.

One brand, one strong name

The merger of Eurostar and Thalys was launched in 2019. Eurostar and Thalys decided to join forces and become one brand with a strong name. After a delay due to the corona pandemic, the Brussels-based Eurostar Group brought both high-speed operators under one umbrella in May last year.

The French railway company SNCF holds the most shares (55,5%); the Belgian rail NMBS/SNCB has an interest of 18,5%. Patina Rail, a consortium with Caisse de depot du Québec, among others) holds 25,75%. The group employs some 2 200 people and operates about 50 trains in five countries (Belgium, France, the Netherlands, Germany, and the United Kingdom).

In 2022, Eurostar and Thalys transported 15 million passengers. “We started at 30% fewer passengers than in 2019 (before corona), but travelers returned soon, to 90% in the summer,” Cazenave explains. As a result, she’s convinced that passenger levels will soon return to pre-corona time levels.

Cazenave hopes to attract more passengers by focusing entirely on the high-speed stations’ hub function. “More than 3 600 destinations can be reached by train, departing in Brussels, 1 000 of which in less than six hours.”

“Brussels is not only a destination,” she continues, “it is also a transfer point, especially toward Germany. So if all goes well and we can ensure good connections, we can offer a London-Frankfurt connection in less than six hours.”

Eurostar was founded in 1994. The company offers connections between Belgium, the Netherlands, and France on the continent and the United Kingdom. Eurostar transported 1,6 million passengers in 2021, 2,5 million in 2020, and 11,1 million in 2019. Turnover in 2019 was about 1,2 billion euros. Eurostar employs almost 1 500 people.