Poppy to tripple fleet of shared cars in Belgium 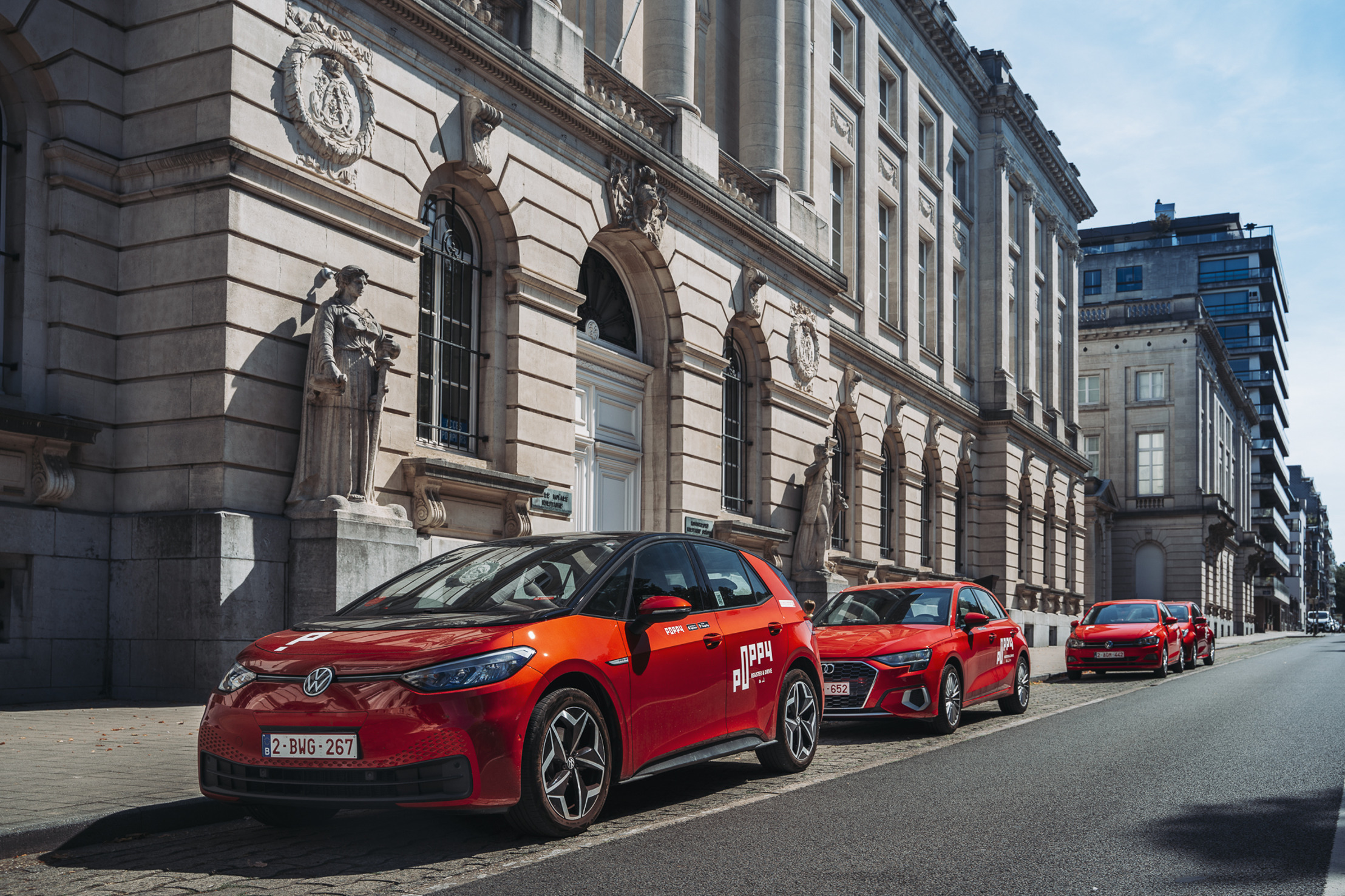 Poppy Mobility, the car, e-scooter, and e-bike sharing daughter of D’Ieteren Automotive, is going to triple its fleet of shared cars from 1 000 to 3 000 in the next months to comply with the growing demand of about 200 000 users, the company announces.

Soaring costs of living, the growing part of teleworking, and the high prices of new and used cars make people reconsider their mobility needs, says Sylvain Niset, CEO of Poppy. And the effect became visual in booming figures in 2022. According to Poppy, a shared car is cheaper when doing less than 12 000 km a year.

Available at airports and five cities

Poppy started in 2018 in Antwerp as a shared mobility platform. IT took over Zipcar’s business with some 20 000 users in 2019 after Avis Budget Group announced it was pulling the plug on its free-floating car-sharing company in Brussels, Paris, and Barcelona as of February 28th.

Poppy is now available at Belgian airports and Brussels, Ghent, Mechelen, and Lier. It currently offers 1 000 cars, 50 vans, 2 000 e-scooters, and 160 shared e-bikes. The number of vehicles, mainly from the Volkswagen stable (as D’Ieteren Automotive is the Belgian importer for those), is to be tripled now to 3 000.

Premium models for those aged 26+

New is that more premium models will be included, like the Audi A4, the Volkswagen T-Roc, and the Skoda Kamiq. These more prestigious models are reserved for loyal users over 26. To reinforce the premium experience, the company has decided not to offer these models in the brand’s recognizable red color but to choose more sober tones,” the company states.

The 400 red electric moped-scooters Poppy launched in 2019 in Antwerp and Brussels have vanished from the streets since June 2021 because water could infiltrate the battery compartment, and the company feared for safety. In December 2021, Poppy decided not to reïntroduce them as a solution for the problem wasn’t found.

When Poppy Mobility blew its fourth birthday candle in January last year, the user base counter exceeded more than 100 000 users. One year later, Poppy claims that the user base to be doubled again to 200 000.