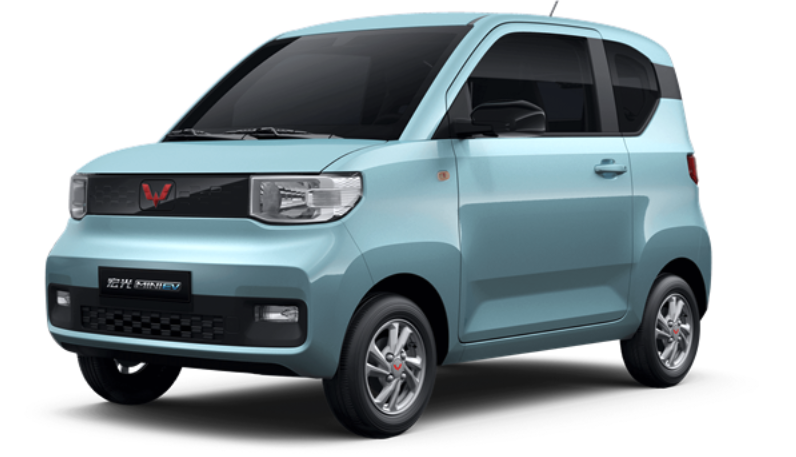 The Wuling MINI EV is China’s best selling electric car after Tesla’s Model 3. With a base price of just €3 600, it’s almost ten times cheaper than the Tesla /Wuling

China is reducing subsidies to purchase so-called New Energy Vehicles (NEVs) – plug-in hybrids, battery EVs, and fuel-cell cars – by 20% this year. Next year, it will be reduced by 30% and end in 2023. Eventually, China wanted to phase out the subsidies by the end of 2020 but decided in November to extend the subsidies until 2022.

The latter was decided despite sales figures booming in November with sales exceeding 198 000 cars and December promising to top at 225 000 units. The market share of NEVs should reach 5,9% of the total car market in China. The majority – four-fifths – of these NEVs sold are battery-electric vehicles (BEV) with an expected market share of 4,7%.

Another rising star is NIO, selling 25 400 of its ES6 model. NIO is a young start-up offering three luxury electric SUVs – EC6, ES8, and ES6 – for the moment, only on sale in its homeland China. It’s active in Formula E for electric race cars too.

The EVs of the Chinese carmaker are all designed from the ground up with a swappable battery. NIO claims over 1 200 patents regarding this technology, and today has 143 ‘Power Swap stations’ nationwide in 63 cities. And it’s adding one extra every week.

NIO is partnering with the world’s biggest battery manufacturer, CATL, among others, in a joint venture to offer swappable battery packs for its EVs in a program called ‘Battery-as-a-Service’ (BaaS). The Chinese government is actively promoting swappable batteries to be used commonly by electric cars in the future, especially for shared ones.

In November 2020, the Chinese government released a new updated roadmap for its automotive industry, aiming at 50% of total car sales by 2035, New Energy Vehicles (NEVs), and the rest classic hybrids. 2035 will mark the end of cars with combustion engines (ICE) only. 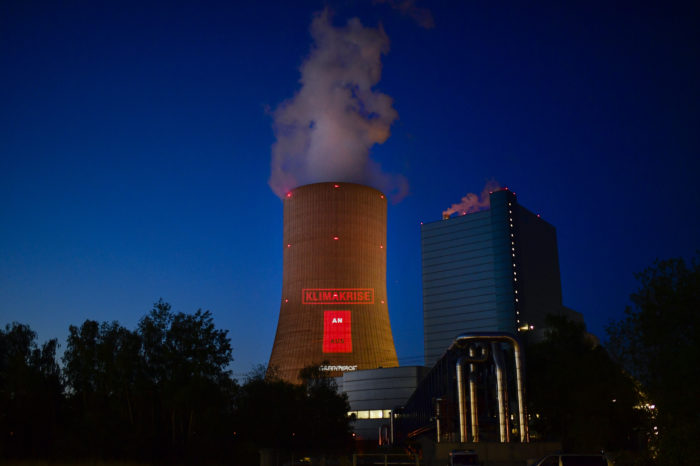 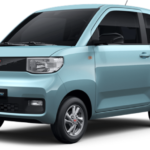