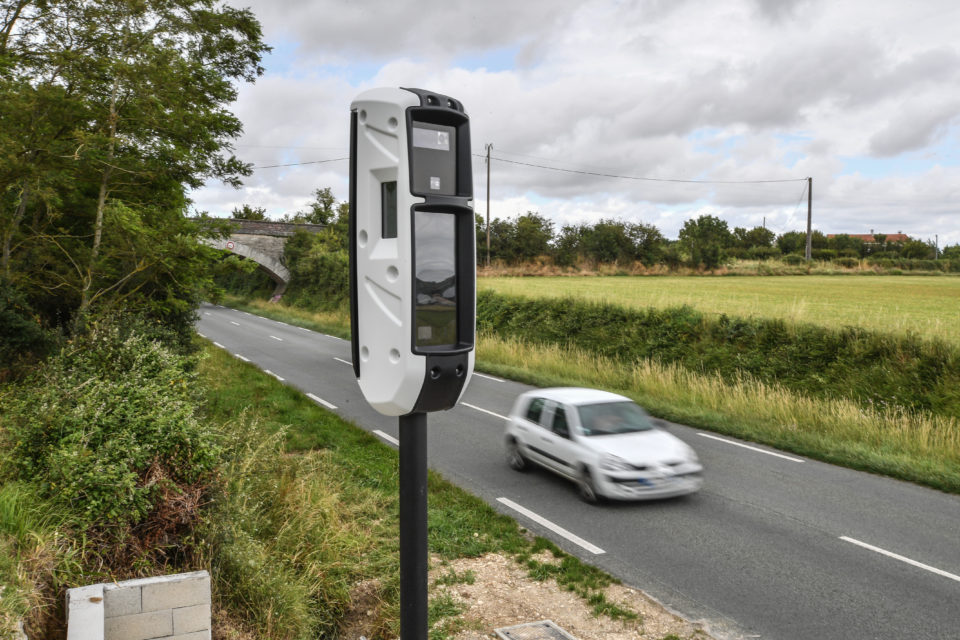 After nearly 60% of radar speed traps being vandalized since the beginning of the ‘Yellow Vests’ movement in France, the guardians of speed are back more than ever in 2021. If objectives are met, there will be 4 700 of them instead of 4 150 today. There will be compact ‘city radars’, movable ‘ambush radars’, and the part of mobile speed check cars operated by the private sector will be extended.

The figures are cited by French newspaper Le Figaro, which also points at new devices that will make their way in the next six months. So-called ‘city radars’, tiny cameras installed on high masts, are being tested in the metropolitan area of Montpellier. Later, some 500 of them, capable of registering speed and red light infringements, will be deployed in major French cities.

Meanwhile, about 70% of the big fixed ones, destroyed by the Yellow Vests, are already replaced by modern versions of the radars placed on poles. Last year, it turned out that almost 2 000 of the 3 200 fixed radars on the French roads have been neutralized, attacked, or destroyed.

According to the newspaper, there will be 500 trajectories of five to eighty kilometers long with ‘ambush radars’, on accident-prone roads. Due to the pandemic, the roll-out of these movable radar traps was slowed down to 110 trajectories.

France also has a history of letting private companies deploy mobile radar check cars where the police cannot do it themselves. The French government wants to have more radar speed cars permanently on the roads. Until 2018, the cars were operated exclusively by two police officers. On average, the (anonymous) police cars are active one and a half hours per day.

In April 2018, the first ‘flash tests’ were done with cars crewed by employees of Mobiom in the department of Eure. Mobiom operates the car with one driver, who is flashing speeding cars for eight hours a day. The company isn’t paid per car flashed, but rather by the number of kilometers driven along the roads assigned to them by the police.

The experiment was to be expanded later to Normandy (26 cars) and the whole of France (383 cars) by 2019-2020. But actually here too, corona threw a spanner in the works, and only some 100 of 400 anonymous cars were confined to the private sector in the regions of Normandy, Brittany, Pays de la Loire, and Centre-Val-de-Loire. That number will increase to 223. 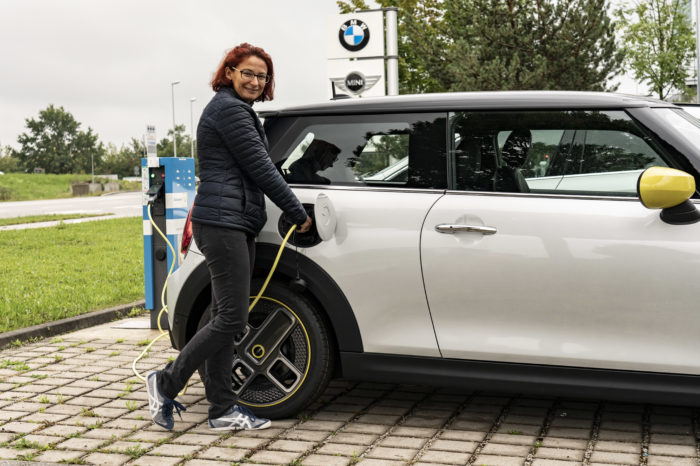 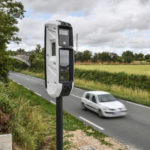