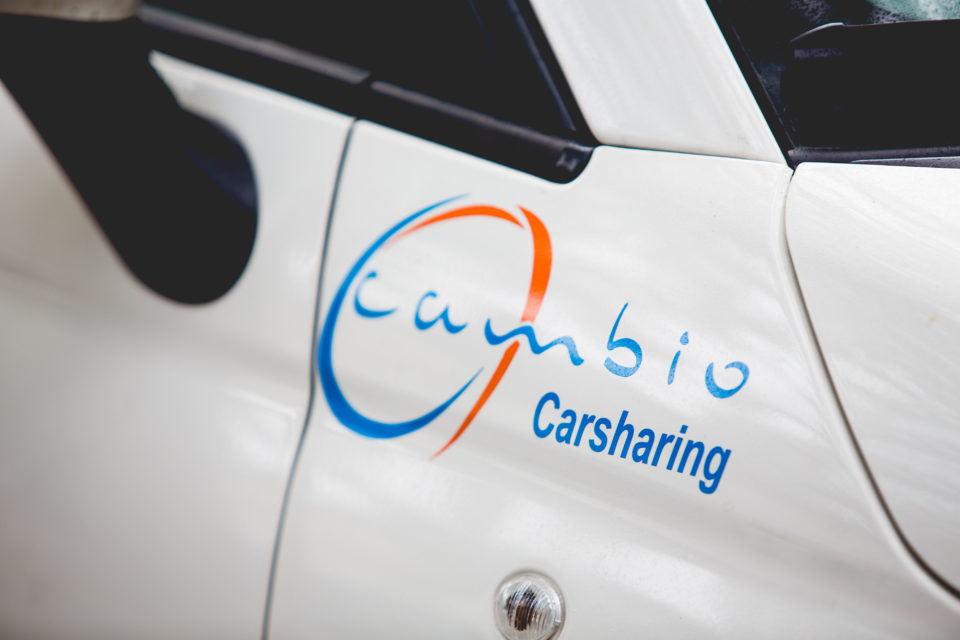 Belgium’s most successful car-sharing service, Cambio, extends its Brussels’ fleet with ten electric cars by the end of the year. Finally, as in the rest of Belgium, the electric offer is already included for some time. Cambio will also launch an experimental offer with 15 electric cargo-bikes for the inner-city.

Despite the corona pandemic, Cambio saw a further increase in its membership, up to 47 417 today.  That’s 6 000 more than the year before. On the other hand, turnover was only 97,2% of last years’ where normally the service expands its business on average by 10% to 20% annually. Especially in the first lockdown period, reservations dropped by 80% to jump up again in summer.

Cambio likes to emphasize that they replace some 23 400 cars on Belgian roads. In ideal circumstances, Cambio says, one shared car can replace up to 14 vehicles on the streets because nine vehicles are discarded, and six (new) cars are not purchased.

In Flanders, Cambio rounded the cape of 25 000 members in December 2020. Even plagued by the Covid-19 pandemic, the number of members grew by 15%, perfectly comparable to previous years.

In Brussels, Cambio got half of the 6 000 new members, bringing the total membership to 19 237. That leaves some 3 100 members for Wallonia, where Cambio’s presence is limited to major cities. In terms of percentage, Brussels is growing the fastest. That’s why Cambio wants to extend the number of stations in Brussels by 30 at least this year.

Fear of getting infected

Brussels’ Cambio director, Frédéric Van Malleghem, attributes the unseen growth in membership to the corona crisis. “People were looking for alternatives for public transport, as they feared the risk of getting infected,” Van Malleghem told Bruzz.be.

But he has to admit that the fact that several (mostly free-floating) car-sharing competitors like BMW’s DriveNow or Zen Car threw the towel recently attracted several new Cambio members.

In September, Getaround, the American self-proclaimed world leader in car-sharing, announced opening 12 fixed stations in Brussels with 24 cars. Apart from them, D’Ieteren’s Poppy is another major player in Brussels too.

In Flanders and Wallonia, Cambio offers a quite extended range of electric cars already for some time. The fleet consists of classics like the Renault Zoe and Kangoo ZE, the Nissan Leaf and the E NV-200 Evalia, and the Peugeot e-208 and e-2008 more recently. In Brussels, so far, none.

In September, Cambio says it will start a test with ten electric vehicles in Brussels. The latter is not that evident, as Brussels is known for lagging seriously behind in charging infrastructure. In the whole Brussels’ Region, only 122 locations are available for charging, some 350 chargers in total. The latter are often private ones but accessible to the public.

In July last year, Brussels Mobility Minister Elke Van den Brandt (Groen), and Environment Minister Alain Maron (Ecolo), announced that the Region aims at installing 11 000 charging points by 2035. There is still some work to do.

Driving outside the city

According to Van Melleghem in Le Soir, the problem is that Cambio cars in Brussels are mostly used to drive outside the city, and range is important in that case. He hopes that while ranges are getting more useful, the number of charging points will follow.

Meanwhile, Cambio intends to introduce more electric delivery-bikes than e-cars: fifteen. Non-electric cargo bikes in Ghent didn’t arouse much excitement so far, but according to the Brussels’ Cambio director, this will be one of the best ways to travel within the inner-city of Brussels. “It will be difficult to implement, but we want to show our exemplary function,” he adds. 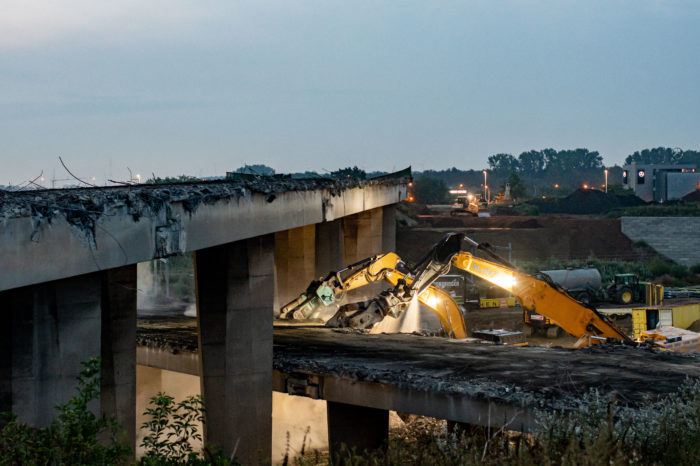 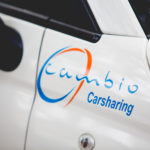