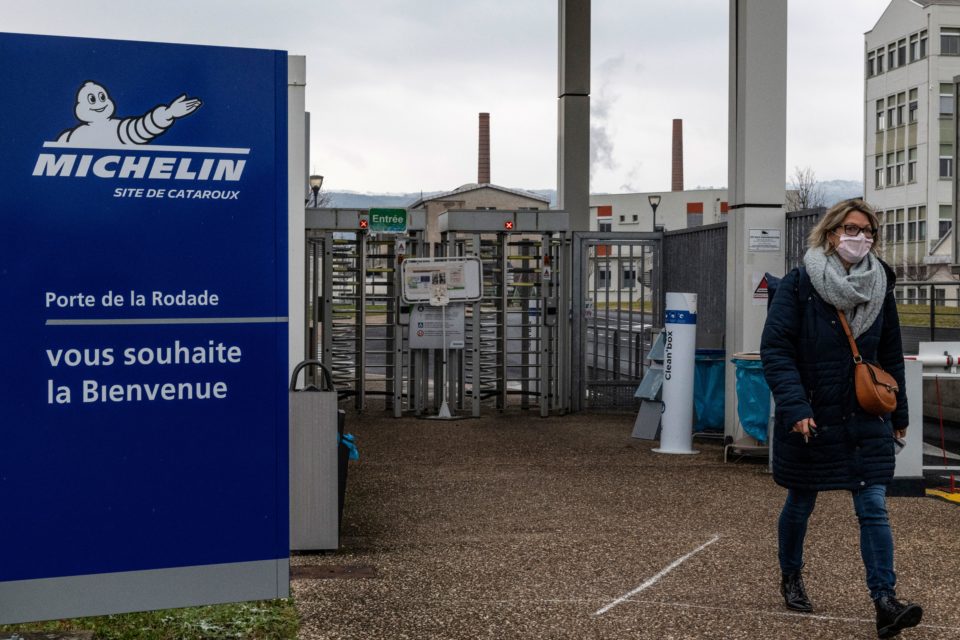 In a recent press release, French tire manufacturer Michelin announces a new restructuring plan including up to 2 300 lay-offs in France. Justified as a simplification and competitively action, Michelin is also feeling the blow of the Covid-19 pandemic. The major culprit for this market drop is the massive arrival of low-cost Chinese, Indian, and South-Korean tires. Other OEMs are suffering from it too.

“Over the last ten years or so, Michelin has been confronted with profound structural changes in the world tire market, marked in particular by the massive arrival of low-cost products. The Group must, therefore, accompany the strategic changes in its activities to prepare for the future.

Within three years, this could mean a reduction of up to 2 300 jobs (up to 1 100 jobs for the tertiary sector, up to 1 200 jobs for the industry),” writes Michelin in its last press release.

This announcement came as a surprise to all French employees, especially since Michelin already laid around 1 500 people off at its head office in Clermont-Ferrand and by closing its La Roche-sur-Yon plant. This restructuring isn’t new to the group. With delocalization and massive investments in China, Michelin’s French workforce has dropped by nearly 2 700 people.

Of course, unions aren’t rejoicing at the news. SUD union delegate, Jérôme Lorton, declared to newspaper Le Monde his astonishment, especially as Michelin is restructuring while still making a profit. His biggest disappointment is the lack of any quality social dialogue, so much praised by the managers.

In these difficult times, equipment manufacturers are suffering from all sides. This is due to a conjunction of factors from the Covid-19 pandemic to the drop in car sales or even the switch to electric and hybrid cars. Manufacturers specialized in diesel are in particularly dire straits. Bosch’s French plant in the Aveyron could close due to a drop in injectors sales. Others, such as Valeo, have agreed with their workforce to freeze salaries.

While the increase in EVs and Chinese car production may have hindered the progression of diesel and gasoline-specific equipment in Europe, electric cars still need tires. Here, the issue comes from low-cost competition from abroad. To counter, Michelin, Bridgestone, and Continental had to close down factories. According to data from Bridgestone, Chinese tire brands now account for one-quarter of all tire sales worldwide, compared to only 6% back in 2000. 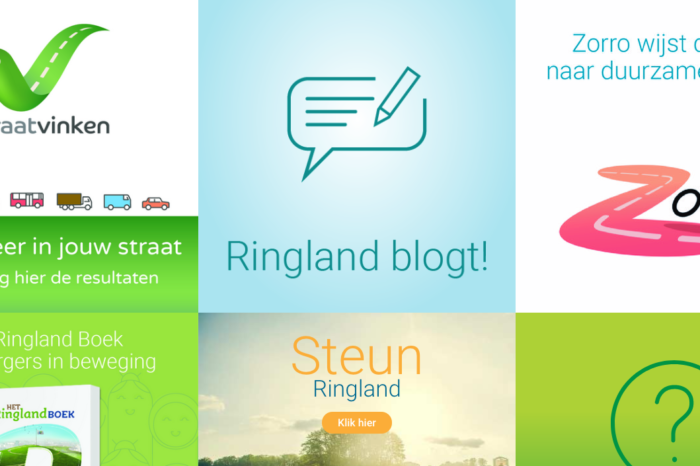 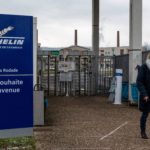