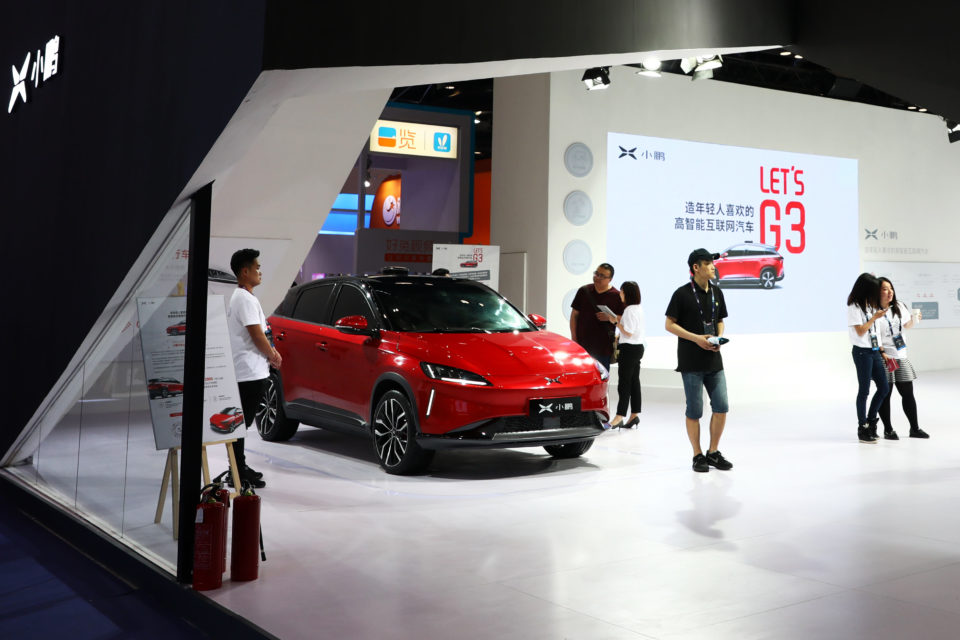 With the market growth seen this past year, experts believe interest in EVs will continue to grow and home-grown carmakers will take the lead as they offer better value for money /AFP

The market of electric cars has found a new youth in China during the past year, having grown by 8%, according to data from the Chinese Associations of Automobile Manufacturers (CAAM). And it will continue to do so, as government incentives and fiscal advantages have been extended until 2022. Experts say the public will favor Chinese-built cars as they are seen as better value for money.

Difficult to imagine today, but the Chinese electric car market had a rough start. For fifteen years, the country has been investing massively, but the technology didn’t develop fast enough, and municipalities didn’t all hold their promise to install chargers.

Back then, it was difficult for the EV to convince Chinese motorists still attached to their German sedan status symbol car. But that was before.

The arrival of Tesla in China back in 2019 changed the game. Musk’s bet on the market growth proved fruitful, and the Chinese-built Tesla Model 3 has shown to the country another, somewhat premium facet of the electric car’s image. And it gave ideas to homegrown business people.

In 2020, the mentality shifted. According to data from the Chinese Associations of Automobile Manufacturers (CAAM), electric car sales in the red dragon country have grown by 8% in 2020 alone. CAAM believes it will grow again by 40% during 2021.

And it’s only the beginning. While the government has decided to continue with its incentives and fiscal advantages for another two years (until 2022), the increasingly reduced NEV subsidies will force the market toward cheaper cars. And that’s where Chinese brands come into play.

According to a survey from global Asian investment group CLSA, half of the interrogated Chinese motorists are planning to buy an electric car, compared to a third in 2018. These future electric drivers say to prefer home-based manufacturers as they offer better value for money.

From cheap to high-end

The different Chinese groups manufacturing cars are brewing a series of different models. But the market isn’t reserved for traditional brands such as Chery, BYD, or Wuling. Tech giants such as Baidu, Tencent, or Alibaba also have ambitions to built EVs. The latter is said to launch its first model this year in partnership with SAIC.

Others are surfing on the Tesla wave, trying to sell the idea of high-end, well designed, and sometimes over-hyped Chinese electric cars. It’s the case of the Xpend, Nio, or Li Auto start-ups, which are basing their business model on Tesla.

Some go even one step further, like NIO, which is partnering with the world’s biggest battery manufacturer, CATL, among others, in a joint venture to offer swappable battery packs for its EVs in a program called ‘Battery-as-a-Service’ (BaaS). Nio has put 75 600 units of its three series models ES8, ES6, and EC6 on the road in 2020, and 40% of the buyers chose the battery rental service.

Today, some of these start-ups have a market capitalization higher than Ford or Nissan. Experts agree that it doesn’t reflect market reality, and not all carmakers will reach production without losing a few feathers if they reach it at all. The future will tell us which. 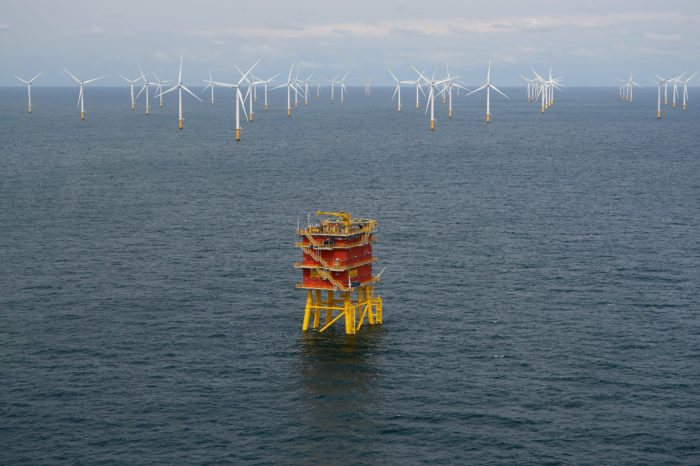 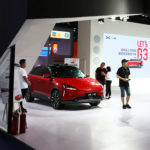