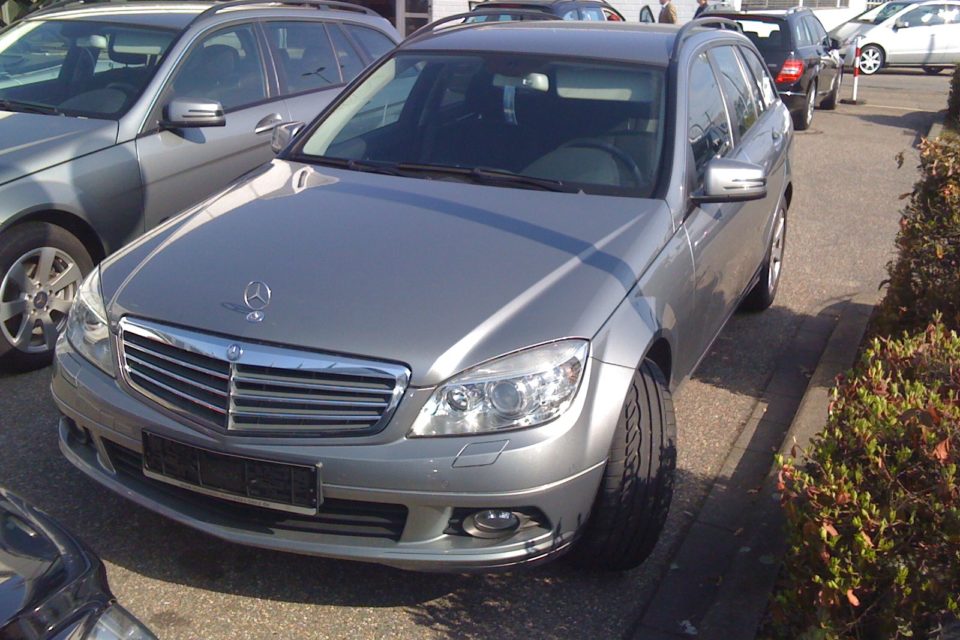 Belgians are increasingly buying second-hand cars. Sales of new models are suffering from this trend /NMN

New car sales were hit by more than 21% in 2020. The second-hand car market, too, did worse than in 2019, but the drop is strikingly less: -6,3%. Figures from the Traxio mobility federation show this. Therefore, the corona crisis meant that people preferred to put their money in a second-hand car rather than a new one.

This declining car sales trend can also be deduced from data previously communicated by Febiac, the Belgian car, and two-wheeler federation. In 2020, 431 491 new passenger cars were registered in Belgium. This represented a decrease of more than one fifth (-21,55%) or almost 120 000 cars compared to 2019 when 550 003 new passenger cars were registered. Car sales are thus recording the weakest result since 1997.

Consequently, the fact that second-hand car sales are holding up relatively well could be explained by the uncertain times, the temporary reaction to the situation (where no one knows how long the crisis will last) in connection with commuting, and the immediate availability of second-hand cars.

Adapt to the circumstances

The sales of second-hand delivery vans, especially online, for example, did well: sales rose by 0,9% compared to a 12,2% drop in the market of new vans. Some parcel services may be bought second-hand rather than new delivery vans. In any case, several companies and independent entrepreneurs have opted to buy a second-hand van instead of a new one.

Besides, some companies used extra vans and bought second-hand vans to drive their workforce around (due to the restrictions on hygiene measures, fewer people can be transported per vehicle).

Trucks weighing more than 12 tons were also disposed of quickly, with sales growing by 5,1%. New, the market fell by 17,3%.

New light company vehicles are also suffering significant losses (-2,3% in December, with an annual total of -12,3%).

But the virus also changes the pattern of travel and mobility. People traveled by car more often than by plane and preferred the safe bubble of a (second-hand) car rather than the bus or train. For example, at the end of 2020, Belgian railway NMBS/SNCB had 40% of the passengers’ number before the crisis.

Accordingly, changing mobility also explains the growing demand for motorbikes, both new (+1,5%) and second-hand (+8,1%). Moreover, motorbike rides, and the associated sense of freedom, proved popular during the corona crisis.

Greening of the car fleet

Meanwhile, if we look at the sales of new cars, hybrid cars continue to advance in 2020, reaching a share of up to 16,3%, while the share of gasoline cars continues to fall to 48,2%. 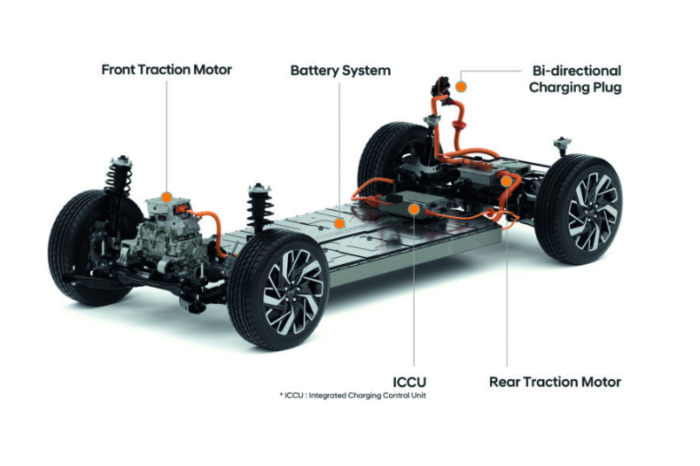 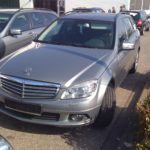