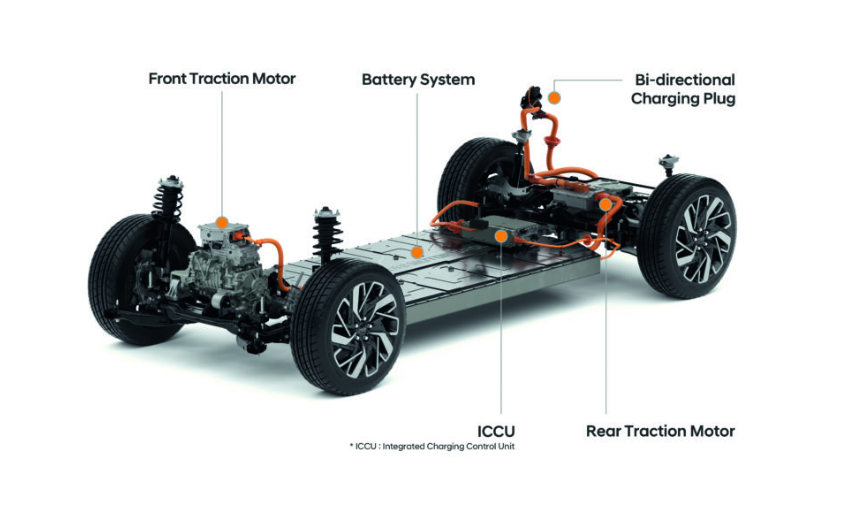 The E-GMP or Electric Global Modular Platform should be the base for all future EVs within the Hyundai Group (Hyundai, Kia, and Genesis). Why not for Apple’s e-Car too? /Hyundai

Hyundai initially confirmed the talks to be ‘in an early stage’ but drew back the reference to Apple later that day, saying they had been ‘contacted by potential partners’ to work together on self-driving EVs. As Apple is known for refusing to comment on any future products, it’s not unlikely Hyundai had to bite back under pressure from the American tech giant.

Korea IT News reported that this Hyundai-Apple car might be manufactured at the Kia plant in West Point, Georgia (US) that today builds 340 000 vehicles a year. There are three models: the Telluride CUV, Sorento CUV, and the Optima midsize sedan. But another option was to build a new factory in the US with 400 000 vehicles per year capacity. A prototype could be ‘as close as 2022.’

E-GMP or Electric Global Modular Platform should form the basis for all future EVs (23 before 2025) within the Hyundai Group (Hyundai, Kia, and Genesis). Like the electric Porsche Taycan, the Hyundai E-GMP also has a battery system with 800 V system voltage (but it can adapt to 400 V). This should enable high charging capacities, like 80% in 18 minutes.

End of December, Reuters news agency, leaning on ‘people familiar with the matter,’ said Apple is prepping for the release in 2024 of its own electric car, with self-developed next-stage battery technology. The so-called ‘mono cell’ design is said to free up space in the battery pack, making it possible to build smaller packs with more capacity and thus more range.

Rumors about Apple seeking partners for its own car are surfacing with clock-like regularity. Apple, as always, denies commenting. But speculations about possible matches in the industry are thriving.

For instance, there were rumors that Apple talked with Magna International, which has its own electric cars platform. The latter just announced it would build an electric car for another Californian company, Fisker, to produce the Fisker Ocean electric SUV in its European plant.

But according to Car and Driver, Apple’s Taiwan-based partner in iPhone building Foxconn could be another candidate. The latter announced it’s developing itself an EV platform called MIH, with solid-state batteries that can accommodate different carmakers’ needs and specs. The first car based on the platform could be launched in two years; the solid-state batteries in 2024. 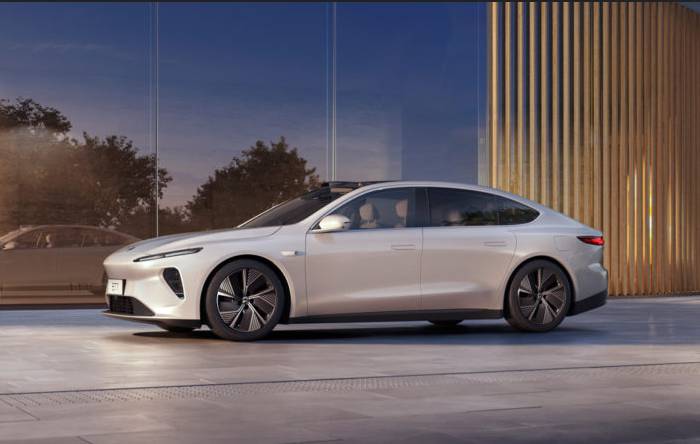 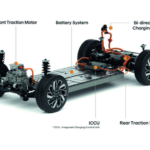