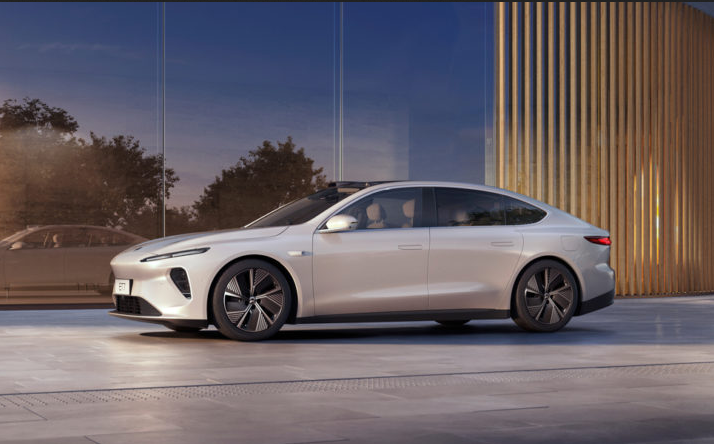 The NIO ET7 is a huge, but sleek designed luxury flagship that is to become the young Chinese start-up’s flagship. NIO especially showed to be a pioneer in swappable battery technology and making this a new service model together with battery provider CATL /NIO

Chinese electric startup NIO has presented its new ET7 flagship, a five-meter long ‘premium’ sedan with a choice of a ‘swappable’ battery of 70, 100, or 150 kWh. The ET7 looks closely like the initial concept envisioned by the original BMWi design team and is to complete the ES8, ES6, and EC6 line-up.

The two basic versions (70 and 100 kWh) will cost in China between 47 750 euros with rented battery and 63 900 euros battery included. Battery rental prices in the ‘Battery as a Service’ NIO is pioneering with CATL, vary from €124 to €187 per month. And NIO’s (NAD) self-driving features will be offered as ‘Autonomous Drive as a Service’ too.

The interior design looks very tight yet minimalistic with a 10,2-inch instrument screen and a 12,8-inch Tesla-like central display. The ‘smart vents’ for ventilating and heating the interior are quasi-visible, as are the 23 speakers of the premium (standard) sound system. Other standard premium features are air suspension, retractable door handles on soft-closing doors, and massage seats in the front and rear.

What you won’t see at first sight, but that proves this Chinese start-up that is listed on the New York stock exchange is at the forefront of high-tech, are the electronics. The ET7 is equipped with 5G and the latest V2x capabilities to ‘talk’ to other cars and the infrastructure surrounding it.

NIO says to be especially proud of its computing system, developed with American chipmaker Nvidia and is said to outperform the Tesla car’s computing power by a factor of seven. The car has a newly developed sensor array, with a central lidar visibly centrally on the roof. In total, the system consists of 33 elements that generate 8 gigabytes of data per second.

NIO has also developed its own ‘Nio Autonomous Drive’ (NAD) and introduces as a world’s first this system on a subscription base of 680 yuan per month, some 86 euros. It already pioneered by partnering with the world’s biggest battery manufacturer, CATL, among others, in a joint venture to offer swappable battery packs for its EVs in a program called ‘Battery-as-a-Service’ (BaaS).

Batteries are owned and leased by the new third-party battery asset management company, called Weineng Battery Asset Company. Consumers can have their battery pack swapped in a mere three minutes and upgrade or downgrade to different packs as needed.

The EVs of the Chinese carmaker are all designed from the ground up with a swappable battery. NIO claims over 1 200 patents regarding this technology, and today has 143 ‘Power Swap stations’ nationwide in 63 cities. And it’s adding one extra every week.

As a young start-up, NIO offers three luxury electric SUVs – EC6, ES8, and ES6 – and the ET7 sedan, only on sale in its homeland China. It’s active in Formula E for electric race cars too.

After some difficult months beginning of 2020 and an introduction to the New York stock exchange, it’s encouraged by recent sales growth of more than 190% to make the jump to Europe and the US in 2021. Nio sold in 2020 some 37 000 cars. So far, more than 67 000 cars are delivered in China. 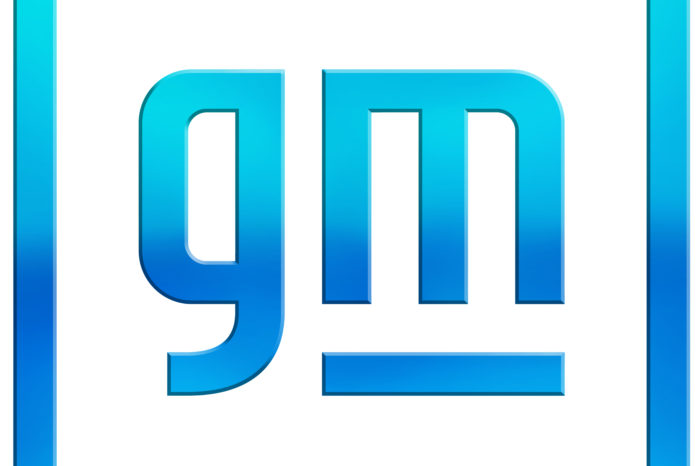 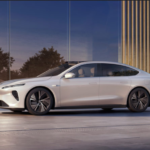