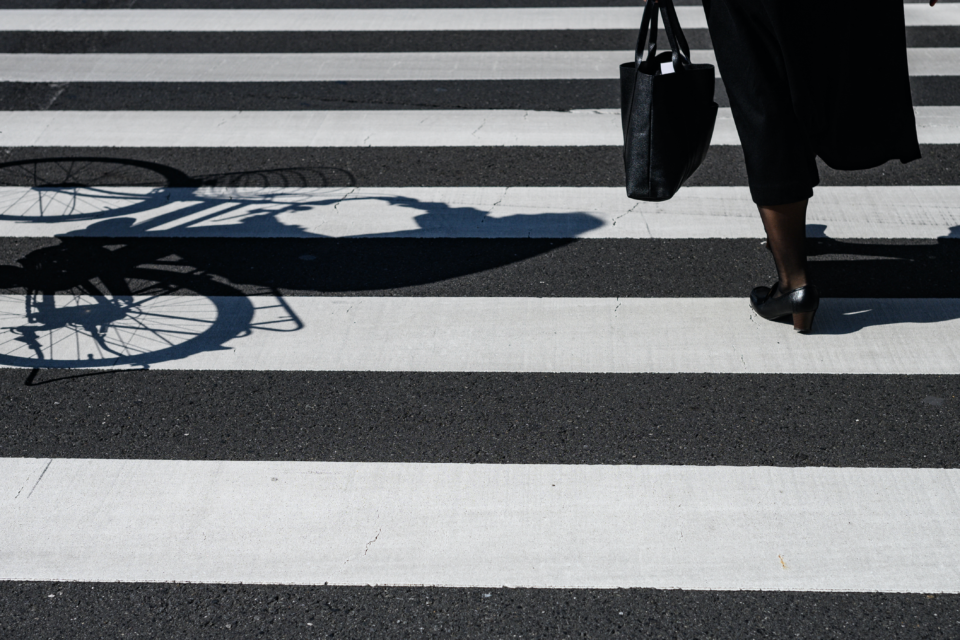 The health crisis has accentuated aggressiveness in traffic and nearly two-thirds of Belgians are favorable about the new facilities for pedestrians and cyclists. This is what a survey of Vias reveals / Belga-AFP

Almost 4 in 10 Flemish (36%) think that ‘the other road users’ have become more aggressive since the start of the corona crisis in March. Road users in Wallonia (42%) and Brussels (35%) also experience more traffic aggression.

This is especially because some motorists drive (much) faster when there is less traffic. This is shown by a survey conducted by the Vias safety institute among 1 000 Belgians, Belga reports.

Also noteworthy: two out of three Belgians are positive about the temporary or permanent infrastructure measures, such as new bicycle paths, the layout of 30 zones, and more residential areas, to become permanent. More than half of the Flemish people even want these adjustments to be permanent.

Earlier it appeared that the severity of the accidents in the first six months of 2020 had not been as high since 2013, which can also be explained by excessive speed. The federal police came to a similar conclusion after the last flash marathon in October. They also saw an increase in the number of fines issued for excessive speed. “Fewer cars on the road tend to drive faster,” they said.

The phenomenon of driving faster has also been observed in other countries. According to Vias, in France, the authorities even found twice as many major speeding offenses in November.

Besides, but this is not new, many Belgians are afraid to take public transport because they fear being infected. One-third of Belgians (31%) and almost half of Brussels residents (47%) experience this as such. The congestion on the pedestrian and bicycle paths (nationally 22%, but in Flanders 28%) is another disadvantage experienced by Belgians.

The survey shows that there are also positive points associated with the corona crisis in terms of mobility. According to the Belgians, the reduction in traffic jams (62%) and the fact that you have to travel less (56%) are the two main advantages. 12% of the people also surveyed (re)discovered the bicycle as an alternative to the car.

A majority of Belgians (65%) favor making infrastructure space available for bicycles and pedestrians, like new cycle paths or 30 zones, even if this means less space for the car. Moreover, 78% of those convinced by these new facilities even think they should survive the health crisis. Road users under the age of 34 are the most enthusiastic: 72% are in favor.

Once the health crisis is over, most respondents (52%) think that traffic will return to normal. Three out of ten users (but 40% of the inhabitants of Brussels) even believe that the situation will be even worse.

Federal Minister of Mobility, Georges Gilkinet (Ecolo), hopes in any case that the measures taken “will stimulate the sense of making a journey in a different, more active and environmentally friendly way. It is up to us to create the conditions necessary for this.” 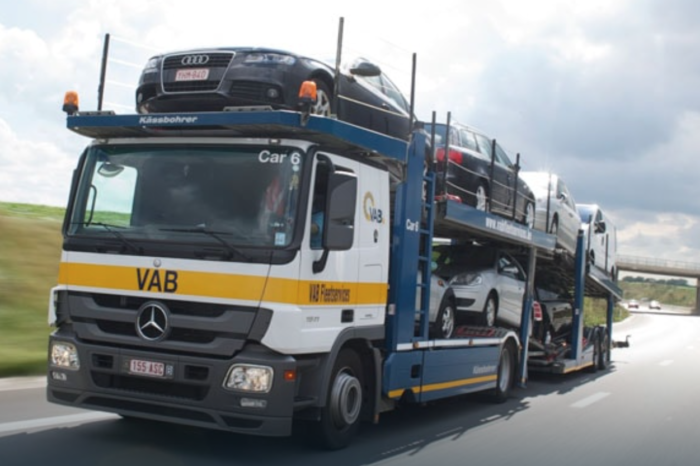 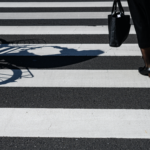