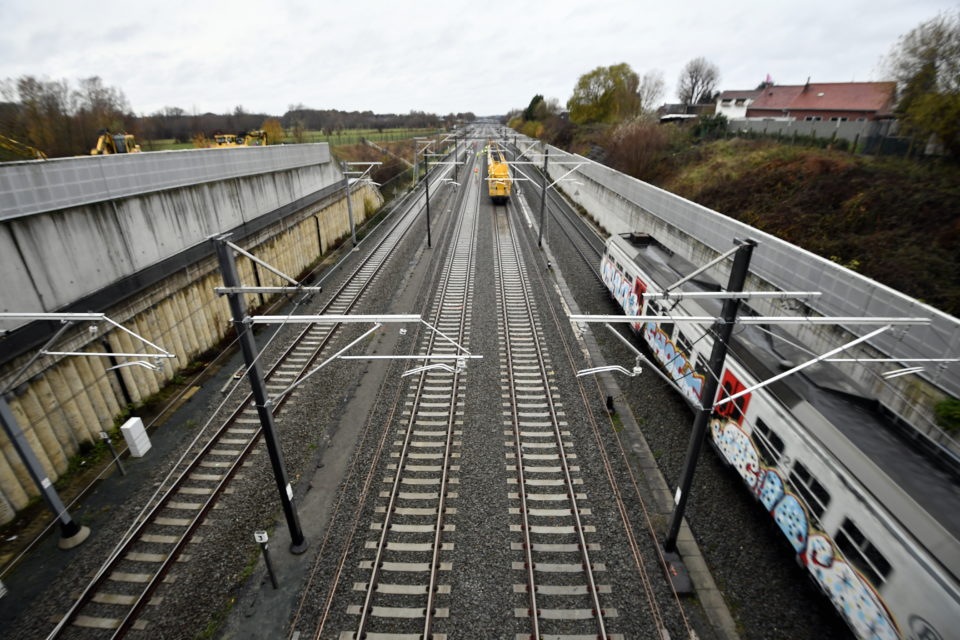 Construction works have started again on the RER/GEN lines after a one-year pause, but Minister Gilkinet and RER/GEN President Hansen have unlocked €1,5 billion to bring the project to completion. /Belga

As work begins again on Friday, both believe that planets are aligned, and that completion is in sight. The €1,5 billion needed have also been secured.

Will we ever see the end of the RER/GEN (Regional Express Train Service) tunnel? Nearly twenty years after the launch of the regional train project by then Mobility Minister Isabelle Durant (Ecolo), works have started again on Friday after a one-year pause.

Vice Prime-Minister and Mobility Minister, Georges Gilkinet (Ecolo), and President of the RER/GEN piloting committee, Jean-Pierre Hansen, have put up the priorities and set up objectives.

Jean-Pierre Hansen sets the tone. In the above-mentioned interview, he points out that one billion euros are still needed to complete the RER/GEN project, but other works are required in Flanders, which brings the total to 1,5 billion euros. “We’ve got them,” he ensures.

The President of the RER/GEN piloting committee details the funding. €250 million are leftovers from the RER/GEN funds and another €250 million from the Walloon RER. The new billion required, €850 million will be allocated to Infrabel and €153 million for the SNCB/NMBS train stations.

One of the major objectives pointed out by Mobility Minister Georges Gilkinet (Ecolo) is accessibility for disabled people. This will go through new Desiro train cars with lower floors and access ramps.

“The train station of tomorrow will be a living station, a modal center point where you will find buses, trams, metros, bicycle parking, shared bikes or scooters, and shared cars,” he declared to newspapers La Libre Belgique and La Dernière Heure – Les Sports.

Despite their enthusiasm, neither of them ventured to put out a specific official launch date. Instead, Jean-Pierre Hansen declares that there is still a lot of work to be done. Georges Gilkinet goes a little bit further and hopes for one train out and into Brussels every ten minutes by 2040.

Construction works have started again on the 161 Brussels-Ottignies/Louvain-la-Neuve and the 124 Brussels-Charleroi lines. In addition to uncertain deadlines, there are still many dark spots left on the RER/GEN project, such as the passenger objectives, trains frequency, schedules, and prices.

All that we can be certain of today is that both Minister Gilkinet and President Hansen have the ambition to bring the project to completion. That’s already a break with the recent past when nobody was giving a dime for the RER/GEN survival. 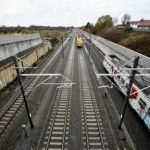