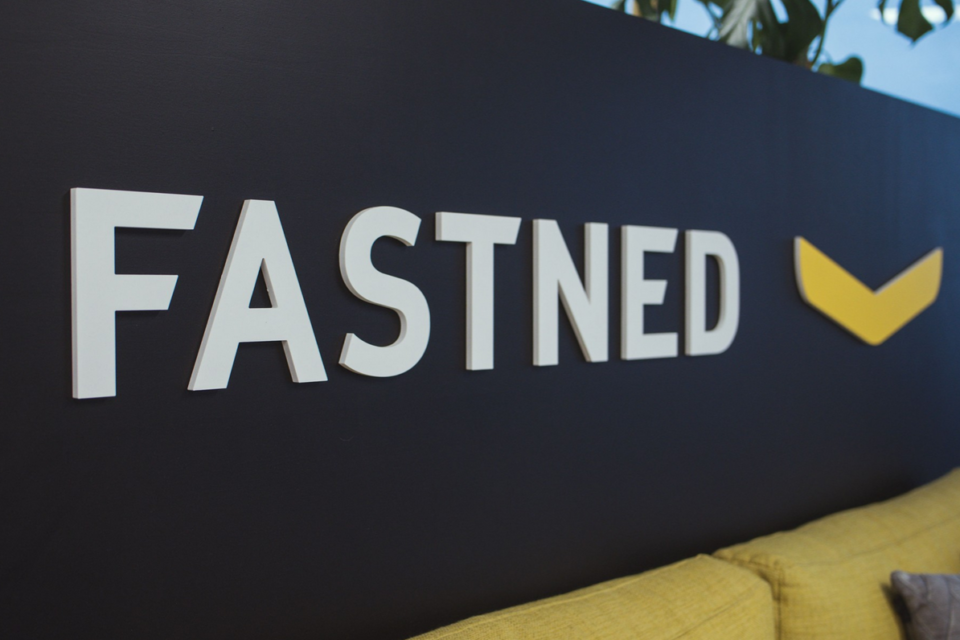 Dutch fast-charging company Fastned saw its sales grow despite the pandemic, but can’t hardly wait to see ‘the corona brakes’ taken off later this year /Fastned

Dutch fast-charging network Fastned has sold 14% more electricity in Q4 (a total of 3,3 GWh) in the five countries it’s active in, despite the pandemic limiting commuter traffic with people working from home. Underlying factors are a strong growth of the number of electric vehicles sold, pushing Fastned’s active client base up by 25% compared to Q4 of 2019, to 53 309.

“Just think about what’s going to happen when we take off the corona brakes later this year,” says Fastned CEO Michiel Langezaal. But, for the time being, the company is still losing money, and everything is invested in more expansion, “keeping a safe cash buffer”. Last year, eight new fast-charging stations were opened, among which the first in Belgium, bringing the total network to 131.

Fastned attributes the growth to the increasing number of electric vehicles on the roads in the five markets it’s serving today: the Netherlands, Germany, United Kingdom, Belgium, and Switzerland. In the Netherlands, the number of EVs grew by 68% in Q4. For instance, Germany saw a growth of 206% of BEVs over the year, with most of it in autumn, after the government raised the premiums.

According to sector federation Febiac, there was significant growth in Belgium, where incentives are limited. The number of registered BEVs grew from 2,3% to 5,2% at the company level, from 0,69% to 1,23% with private owners, and from 1,99% to 3,45% with self-employed. But Belgians were rather opting for hybrids, growing from 4,7% to 10,9% market share, with PHEVs representing 7,3%.

End of October 2020, Fastned opened its first charging station of 13 to come to Belgium at the Ostend Airport. Finally, five years after the first talks with Belgian authorities. The station offers four 300 kW CCS connections and two 50 kW CHAdeMO connections. A capable electric car should be able to charge enough for 300 km in fifteen minutes.

In Switzerland, Fastned opened the first of twenty fast-charging stations in December, in Suhr along the A1 highway St. Margrethen-Geneva that crosses the country from east to west.

But it was the opening of Europe’s biggest fast-charging station yet in Germany, together with Tesla, that made the most headlines. Hearing the name ‘Tesla’ was a wake-up call for investors to discover the Dutch company along and push up its stock market value to more than one billion euros.

‘Ladepark Kreuz Hilden’ opened at a strategic location near the intersection of the A3 and A46 highways in the Düsseldorf area. Fastnet offers eight multi-brand charging points, Tesla 20 Superchargers for its own brand only.

France is the next country to conquer, with Fastned winning the tender by French highway operator Autoroutes Paris-Rhin-Rhône (APRR) to build nine fast-charging stations on the route from Paris to Lyon and from Dijon to Switzerland. 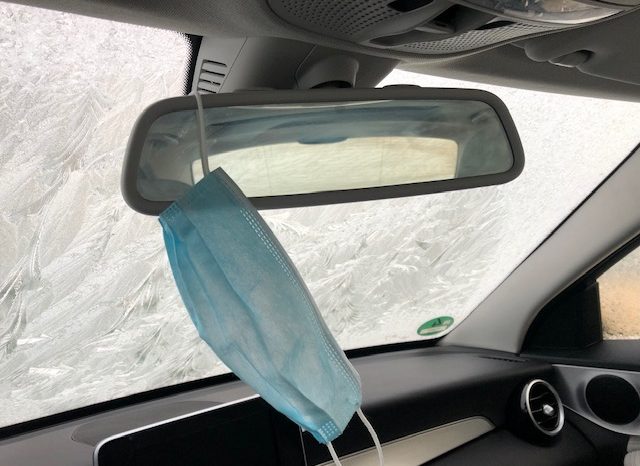 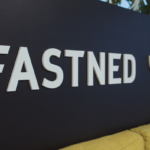