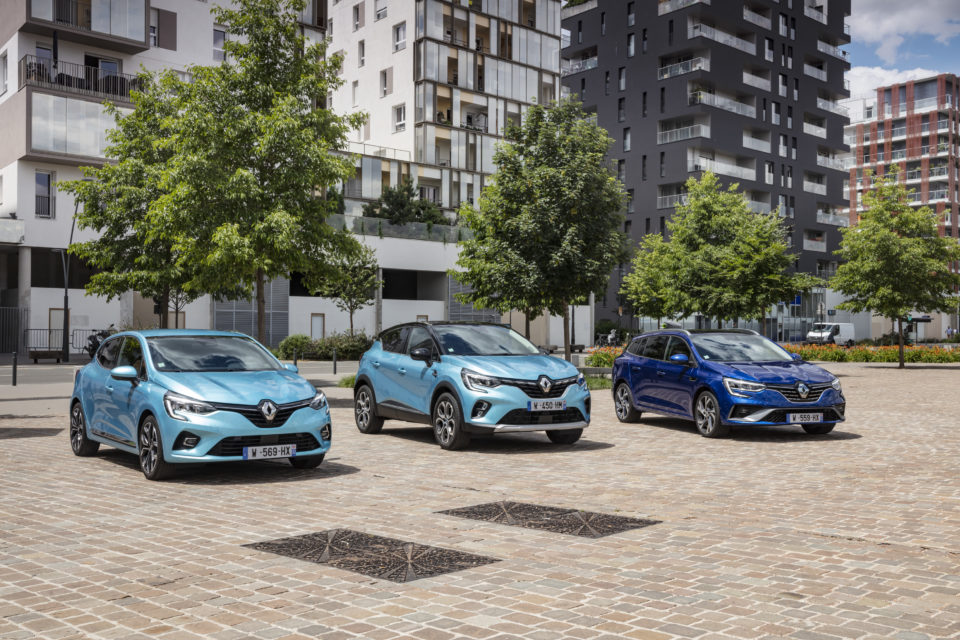 Thanks to its EV and PHEV sales, Renault’s average fleet CO2 emissions per car has dropped below 100 g/km /Groupe Renault

On the other hand, sales of EVs and its newly launched range of hybrids and plug-in hybrids allowed Groupe Renault to fall under the EU’s CO2 limit (CAFE).

Renault is going through a rough patch, and the year 2020 isn’t helping. After declaring a net loss of 7,3 billion euros and unveiling a restructuring plan including two billion euro savings over three years, the French group now announces having sold one-fifth fewer cars than in 2019.

In its recent press release, Groupe Renault declares having sold 2,95 million cars worldwide during last year, which represents a 21,3% drop in sales compared to 2019 (3,7 million). Renault has lost ground in all markets, except in Russia, where it leads thanks to Lada.

More worryingly, the sales drop experienced by Groupe Renault is much higher than the market drop of 14,2% due, in part, to the pandemic. This shines once again light on Renault’s difficulties, but the hope is not lost.

In other news, Groupe Renault can pat itself on the back as its average fleet CO2 emissions have dropped below 100 g/km, which means the group is safe from any fines from the European Union. This was made possible thanks to the good health of its EV sales in Europe. With 115 888 ZOEs and Kangoo ZEs sold in 2020, they shot up by 101,4% compared to the previous year.

Renault’s new range of hybrid and plug-in hybrid powertrains for its Clio, Megane, and Captur also helped to reduce the fleet average. In 2021, the group aims at continuing on that path with the launch of the Twingo electric and Dacia’s Spring, in addition to a partnership with American Plug Power to convert the Traffic and Master vans to hydrogen.

There are even talks about the return of a new, electric, and retro-styled Renault 5. Like CEO Luca de Meo did with the 500 for Fiat when he was working there, this time for the French carmaker. 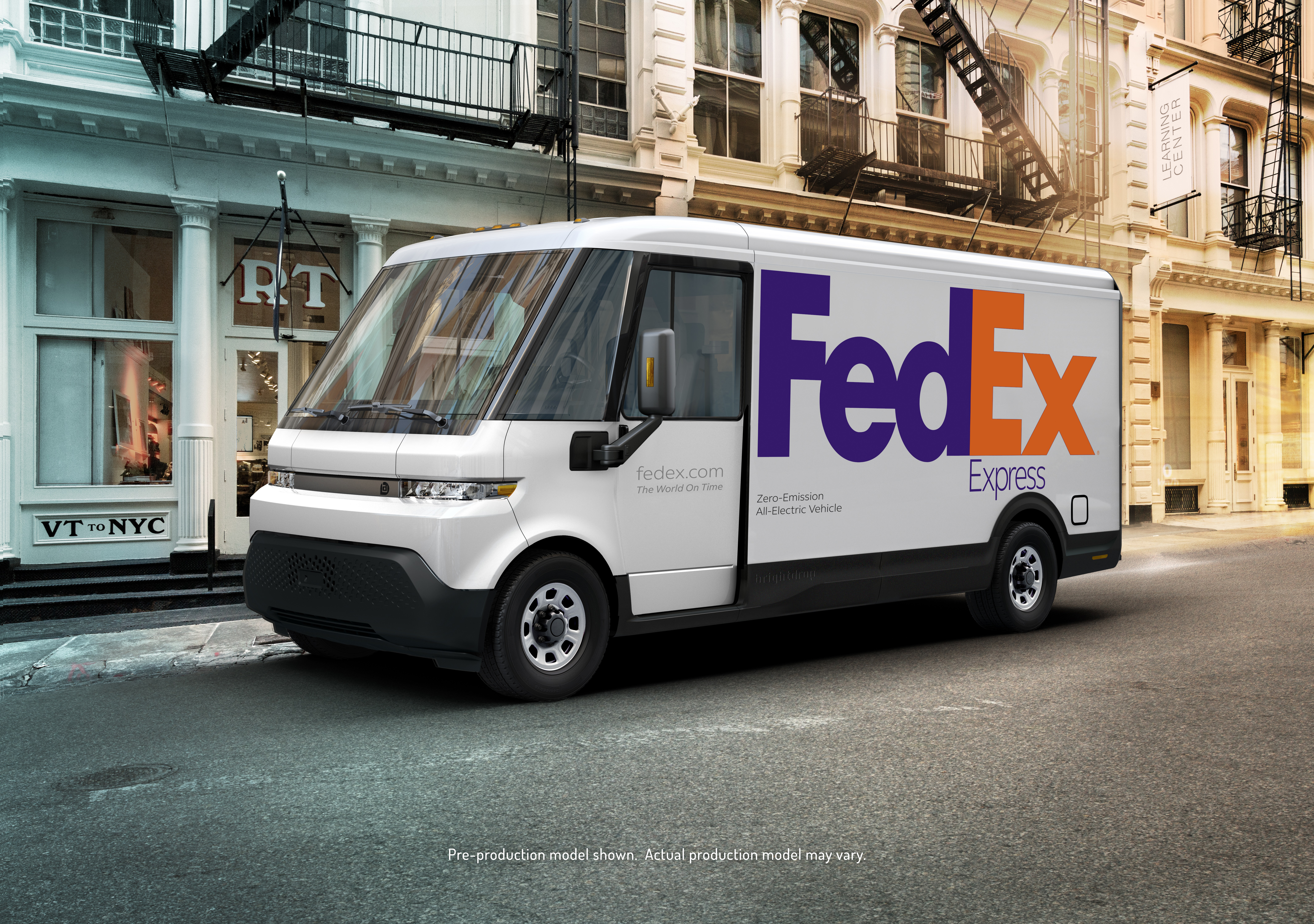 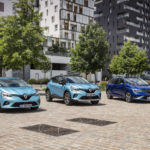