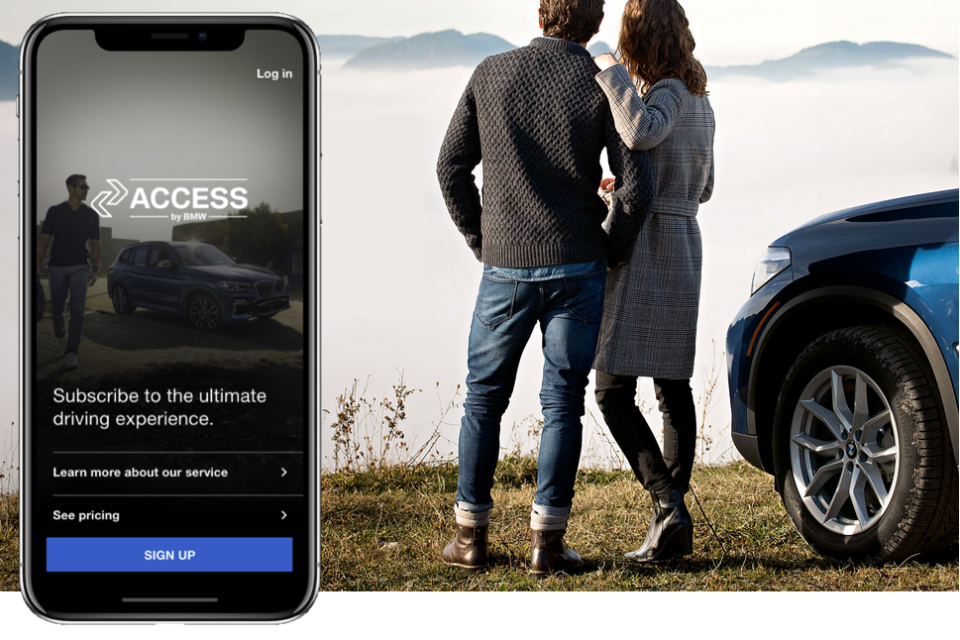 People in Nashville, Tennessee (US) trying to sign up with the ‘BMW Access’ service get a message with a disclaimer that the service is in the process of shutting down /BMW

BMW is canceling its monthly subscription program ‘BMW Access’ by the end of January in the USA. Officially because the Nashville, Tennessee, project was always meant as a pilot with BMW now looking into future possibilities, ‘developing the next iteration’. The latter was confirmed by a US BMW spokesperson to The Verge.

Remarkable, just as others like Alain Visser’s Lynk & Co are fully betting on subscription formulas, followed by Volvo and Toyota to a certain extend, among others. BMW started the program in 2018, following the likes of Audi, Cadillac, and Porsche but saw its ‘limits reached’.

BMW wouldn’t comment on the number of subscribers it serviced during these years, nor give any financial results. But by admitting to The Verge that “the program had reached its capacity limits,” it seems it was not a failure, despite beefy prices.

Going to ski in an X5

For that money, one could switch cars as often as wanted during the month. Taking an X5 to go skiing on the weekend and a 5 Series to drive to work. The cars are brought by a ‘BMW concierge’ to an agreed location, fully fueled up and with personal preferences set. All maintenance and insurance are included.

It has the benefits one can switch sooner to a newer model than within a classical leasing formula. But the latter is way cheaper. According to The Verge, in 2018, subscribing was already three times more expensive than leasing an M5 sedan in the Nashville area, without insurance and maintenance, and after a downpayment of $5 724 (€4 707).

German sports car manufacturer Porsche had started a similar experiment at that time in Atlanta. Porsche Cars North America offered a subscription service from November 2017 for a $500 (€411) joining fee and a monthly subscription of $2 000 (€1 645). It gave a choice between a Cayman, Boxster, Macan, or Cayenne via the Porsche Passport app.

Those with deeper pockets could add a Panamera, a 911 Carrera, or a 911 Carrera Cabriolet on top of this to their option’s list for $3 000 a month. All insurances included, unlimited mileage, unlimited switching between last year’s models, and unlimited time to keep the car. It will be washed up and cleaned and delivered to your front door by your personal concierge.

Porsche is still active with the subscription program but rebranded it into ‘Porsche Drive’, adding shorter rental periods like a daily rental, weekend, or hoiday rental.

It shut down the pilot service that never expanded beyond Atlanta, Philadelphia, and Nashville in July of last year because of lower than expected profits officially because the pilot was limited and to be followed by new initiatives later with the lessons learned.

GM’s luxury brand Cadillac did the same in the New York metropolitan area, called Book by Cadillac, offering a $1 500-a-month contract-free service. At that time, Audi was following with a pilot in San Francisco, offering models to rent on a per-day basis, up to 28 days.

Volvo announced its ‘Care by Volvo’ service in the States in mid-2017, offering at $750 (€616) per month a car for two years, all included, without downpayment and with the ability to switch to a newer model after 12 months.

Trying to stop Care by Volvo

The California New Car Dealers Association (CNCDA), an organization of more than 1 000 car and truck dealers, tried to stop Volvo by filing a petition with regulating authorities calling Care by Volvo a ‘clever, but illegal, marketing ploy.’ CNCDA claimed Volvo is offering subscriptions for the same cars that dealers try to sell or lease, violating franchise agreements.

At the occasion of the unveiling of Volvo’s first full-electric car at an event in Los Angeles (US) in October 2019, CEO, Håkan Samuelsson said it is Volvo’s ambition to have 50% of its future fleet offered to users in a subscription model, rather than them having to own the car.

Lynk & Co: the wild horse in the stable

Belgian Alain Visser, CEO of another Geely sibling, Lynk & Co, who worked for years at the side of Samuelsson in Sweden for Volvo, goes even a step further. He introduced a ‘membership’ concept for the Chinese brand to have a car for €500 a month, and all included, which requires no long-term commitment and can be canceled at any time.

“In fact, other manufacturers have stolen the idea from us, but what they do is not at all the same. Most brands talking about subscriptions now are, in fact, implying a form of leasing. That’s why I have introduced the notion of membership in this context,” he says in an exclusive interview with Newmobility.news. “I really think that Lynk & Co is the wild horse in the stable.” 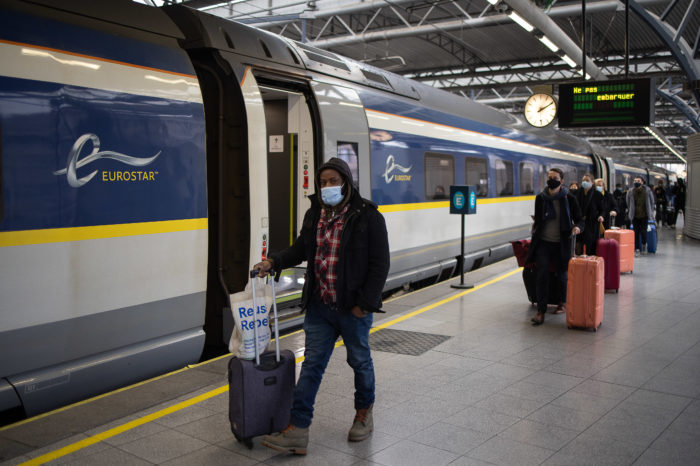 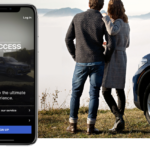