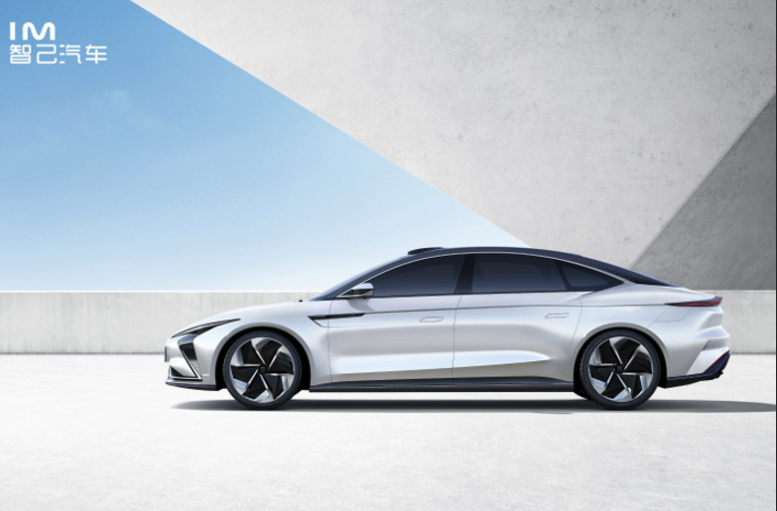 Internet giant Alibaba delivers the ‘intelligence’ part for the cars, Artificial Intelligence (AI), and big data crunching. SAIC will use its manufacturing experience to move fast in developing and building the cars. The IM cars will feature 93 and 115 kWh batteries from CATL, offering ranges up to 870 km (NEDC) and wireless charging.

Battery density up by 40%

Those batteries from Chinese CATL, the world’s biggest manufacturer of lithium-ion batteries for cars today, are said to have 30 to 40% more density than classic EV batteries, meaning more capacity for a smaller footprint.

For SAIC Motor it is a way to make its way into the higher premium market, targeting competitors like Tesla (as always), but also premium Chinese newcomers like Nio with its ET7 flagship, a five-meter long ‘premium’ sedan with a choice of a ‘swappable’ battery of 70, 100, or 150 kWh.

SAIC Motor sold 5,6 million vehicles in 2020, ranking first in China for the past 15 years. It plans to have nearly 100 ‘new energy models’ by 2025, together with its partners. That was the message SAIC president Wang Xiaoqiu gave in September last year.

Nearly 60 of them will be from SAIC’s brands. The others come via SAIC partners (among others), like Volkswagen and General Motors. The announcement also means that some 70 electric models will be (directly or indirectly) part of the SAIC portfolio in 2025. So far, SAIC Motor produces its own cars under the brand names MG, Roewe, Maxus, Soya, and others.

Alibaba already invested in Xpeng Motors earlier, a fairly young Chinese EV startup that just delivered in December its first models in Europe. The first model is the G3, a compact SUV that made its debut on the Norwegian market.

Besides the AI, connectivity technology, and big data, Alibaba could bring in Zhiji Motor its worldwide expertise in customer analysis and distribution to push Chinese cars’ sales. In Belgium, Liège was chosen together with Hong Kong, Dubai, Kuala Lumpur, and Moskou as one of the bridgeheads in the 13 billion euro worldwide network of Cainiao, the logistic daughter of Alibaba.

After Alibaba founder, Jack Ma, visited Belgium in June 2018, Premier Charles Michel (MR) announced that the Chinese e-commerce giant would make Liège Airport its ‘European bridgehead’. Not for cars so far, but it has already an express train connection between Zhengzhou and Liège. An 8 000-kilometer journey the train makes twice a week to transport parcels.

The third partner in the joint venture is government-owned Shanghai Zhangjiang ki-Tech Park Development holding 18%, with Alibaba holding 18% and SAIC the other 54%. The partners aim to move fast. Ordering will open at the Shanghai Motor Show in April, deliveries to start in 2022. 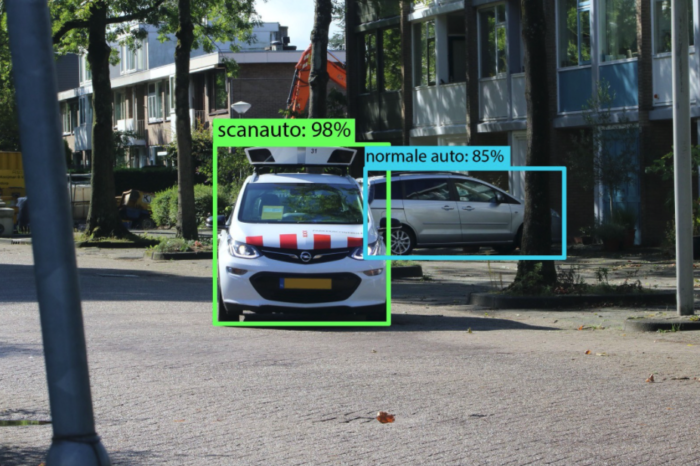 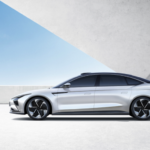