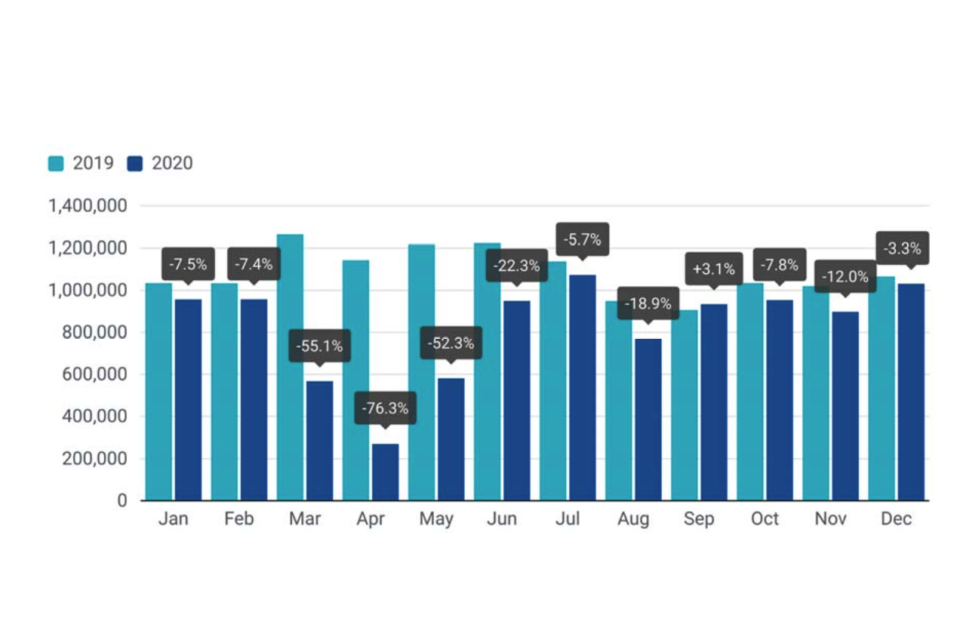 The latest figures of ACEA show passenger car registrations in EU27 dropped especially in the months the corona pandemic hit Europe most. Over the year 23,7% less cars were sold /ACEA

With a drop of -23,7%, passenger car registrations in the EU27 saw the biggest drop in car demand ever. 3 086 439 fewer new cars were sold, with a total of 9,9 million. December (-3,3%) couldn’t buck the trend to a positive one, except for a handful of countries. There the breakthrough of the electric car was a mere eyewash.

It’s clear, says EU car manufacturers federation ACEA, which published the latest figures, that the pandemic with the containment measures, lockdowns, and other restrictions throughout the year had an unprecedented impact. Such a dramatic drop isn’t seen since recording started in the sector.

Spain and France suffer most

But not every country suffered to the same extend. For instance, Germany limited the loss to -19,9% overall, thanks to a ‘revival’ during the last months, with December showing even a +9,9% growth compared to the same month the year before. That might be attributed mostly to the ‘electric boost’ car sales got after summer with the government raising premiums for EVs.

Alternative drive systems (battery-electric, fuel-cell, plug-in hybrids, and gas) took up a quarter of all new registrations in Germany in 2020. A total of 394 940 electric-powered cars were sold, with all-electric cars (194 163) seeing an increase of 206%.

The Netherlands saw a similar effect limiting the damage to -19,5%, selling 358 330 cars in 2020. December showed a positive trend of +2,9%. Kia was doing very well in the Netherlands, better than the year before. The Kia Niro was the bestseller of the entire market, and its electric version was completely sold out.

In 2020, only Volkswagen was selling more cars in total over there. The electric VW ID.3 was the bestseller in October and November, but it couldn’t catch up anymore for the whole year.

Beyond the EU27 but following the union’s rules, Norway demonstrated again that government incentives could boost (EV) sales even in the darkest times, seeing only a -0,7% decline in passenger car registrations. Something the others can only dream of. But with 141 412 cars sold over the whole year, it isn’t the biggest car market.

South Korean car manufacturer Hyundai Group was among the better ones with ‘only’ an -18,4% loss, with Kia limiting the damage most (-14,8%) of the two brands.

It lost its pole position with the German premium brands again with 626 836 cars sold compared to 648 748 for its Bavarian all-time competitor. Audi remained in the third position with 467 225 cars sold, a -19,1% decline. 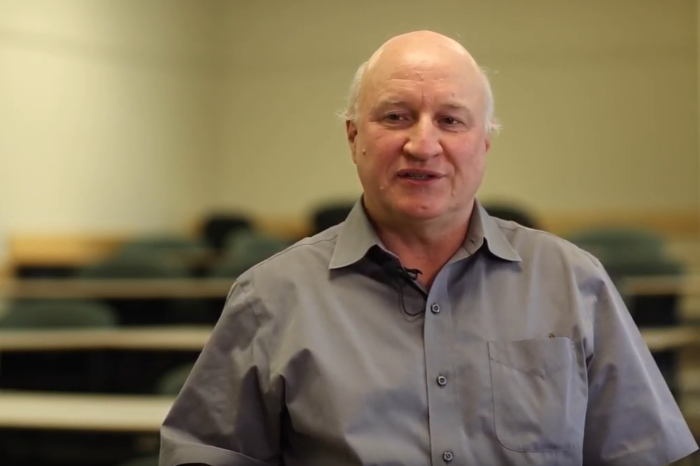 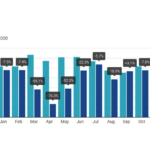