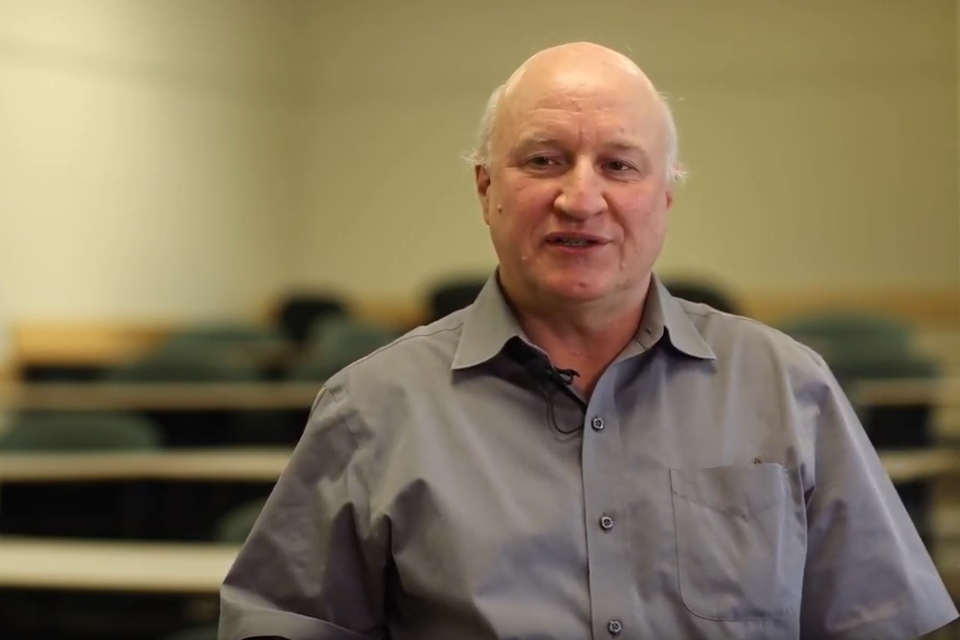 Tesla is extending its five-year-long partnership with the Canadian Battery Research Institute of pioneer Jeff Dahn at the Dalhousie University in Halifax, Nova Scotia, to ‘at least 2026’. Dahn’s team gets help from two other authorities in the field, German Michael Metzger from Bosch and Chongyin Yang from the Maryland University.

Since the start of the partnership in 2016, Tesla has filed at least six patent applications that mention the Canadians as co-inventors. Dahn himself is listed as co-inventor of more than 40 battery patents since 1988. Eight of his former students are working for Tesla today. Dahn is focusing with Tesla now on low-cost, long-lasting batteries.

Last October, Dr. Jeff Dahn presented new results of his team’s work to ‘upgrade’ battery cells with additives, making them last for 10 000 charging cycles. That would give a medium-range electric car’s battery a theoretical lifespan of over two million miles or 3,5 million kilometers.

The new generation batteries Tesla is working on with CATL are said to use chemical additives to store more energy for more extended periods. The development is done in collaboration with Dahn’s team.

Without cobalt or nickel

Transition metals are 38 elements in groups 3 through 12 of Mendeleev’s periodic table that all conduct electricity and heat. Nickel, manganese, and cobalt are commonly used in lithium-ion batteries today, among others.

Especially cobalt is under fire by environmentalists and human rights activists because it is mined almost exclusively in the Democratic Republic of Congo in Africa, often by children in miserable conditions.

Yang’s group has to research and develop for Tesla lower-cost, longer lifetime, and higher-energy battery technologies as the next-generation energy storage solution for electric vehicles. Before in Maryland, Dr. Yang led research projects on materials for high energy lithium-ion batteries.

The second ‘Chair’ at the Battery Research Institute goes to Dr. Michael Metzger, coming over from automotive supplier Robert Bosch’s Silicon Valley research. During his studies at the Technical University of Munich (TUM), he focused on the lifetime and aging of lithium-ion batteries. A project in close collaboration with BASF and BMW.

And it is on this field Metzger’s group will further dig in. “Performance and lifetime of advanced lithium-ion batteries, lithium metal batteries, and desalination batteries. The goal is to create a fundamental understanding that will help develop new electrode materials and electrolytes for stationary and electric vehicle batteries.” 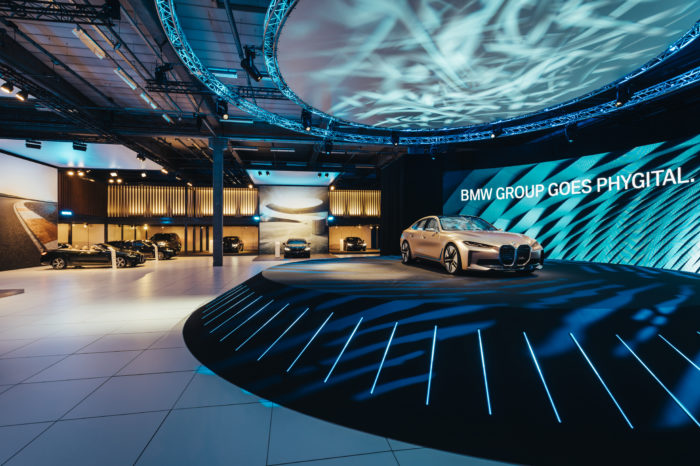 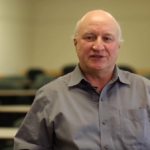