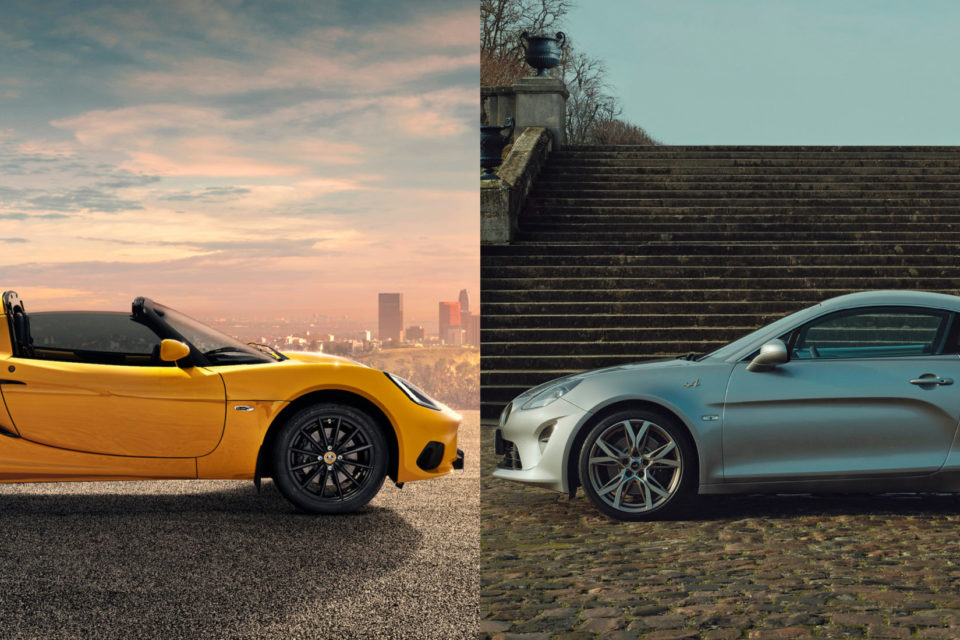 During the presentation of its new strategic plan, Groupe Renault announced that Alpine would go fully electric and develop an EV sportscar together with Lotus. Both will work on a shared EV platform that the French will use for the A110’s replacement.

At the same time, the legendary, Geely-owned sportscar manufacturer aims at launching a whole range of models under the umbrella of the Evija halo supercar.

Two historic manufacturers of small, nimble, and light sportscars are going for full electrification. Under the mantra ‘stronger together’, Lotus and Alpine are teaming up to develop a common platform that should underpin a series of electric sportscars in the future.

One week ago, Groupe Renault announced its new strategic plan, ‘Renaultution’, which includes a revamp of some of the group’s brands, additional models, and a sharp turn toward EVs.

This is especially the case for sportscar maker Alpine, with a new B-segment compact car and an SUV in the pipeline, as well as the A110’s replacement. It will be built upon a new EV platform jointly developed with Lotus.

“We will collaborate on many aspects, the major one being the EV sportscar chassis, which will yield a whole line-up of sportscars. We’ll have a technical collaboration as well. We have formidable expertise in sportscars, and they have the know-how in aerodynamic propulsion and the electrification of racecars,” declared Uday Senapati, Executive Director at Lotus, in a recent interview with the AFP press agency.

Currently, only an agreement between both parties has been signed, but hopes are high. Lotus doesn’t give away a precise timetable for the launch of its future vehicles, but it hopes to have a fully electric range when its 80th birthday comes in 2028.

While Mr. Senapati discloses that the development of the Evija has encountered some difficulties in 2020, especially for real-world testing due to pandemic-related travel restrictions, he confirms that the 2 000-hp electric hypercar will enter production at the end of the year. 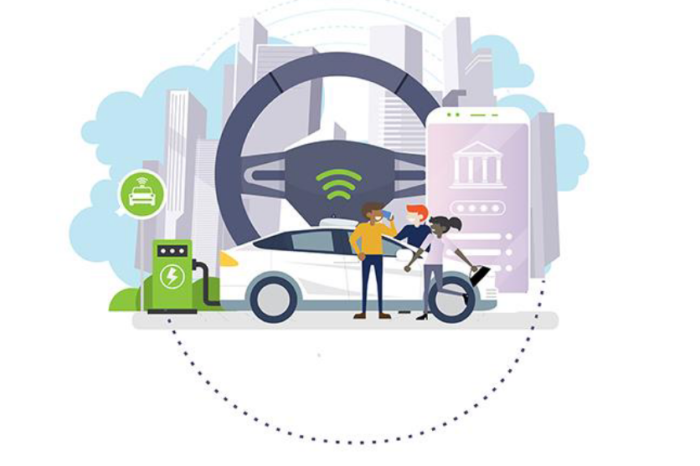 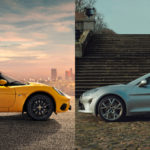