From this weekend, drivers who are caught for drunk driving will receive a key ring with the name of a child who has been killed by a drunk driver /site nonbob.be

Starting this weekend, the Belgian police will give a special bob key ring to drivers who have drunk too much alcohol, one with the name of a child who died in traffic. The action is an initiative of the organization Parents of Road Crash Children, with the traffic institute Vias’ support.

Axelle, Corwin, Laetitia, Nathan… these are four of the eight names on the keyrings of children who died in a road accident involving a driver driving under the influence. Their names are on the keyring that drunk drivers will get during the “weekend without alcohol”, which starts today. The caught driver will also be told the story behind the name.

“We hope that the confrontational ‘non-bob keyrings’ will last longer than the fine or driving ban, say the initiators. The driver in question can exchange his key ring afterward for an online awareness course at Vias. During the course, the consequences of alcohol on driving behavior are discussed in more detail.

The ‘Bob’ concept has existed in Belgium for 25 years and has also been exported to other countries. With yellow as the main color, the campaigns try to convince the motorists not to drive when drunk. At an alcohol checkpoint, a driver who tested negative is usually given a keyring with Bob’s name.

‘Bob’ is synonymous with the intelligent driver who does not drink alcohol when driving. In practice, this means that he encourages the partygoers to choose a ‘Bob’ beforehand or that he proposes to be ‘Bob’ himself.

More than 4 000 alcohol-linked accidents a year

On average, they had 1,7 percent alcohol in the blood. But even ‘just’ exceeding the legal maximum of 0,5 percent can have serious consequences. Every day, there is an accident in Belgium with a dead or wounded person where the driver had less than 0,8 percent in the blood.

More than half (51%) of the accidents happening from Friday night to Saturday morning between 10 p.m. to 6 a.m. are caused by drunk drivers. In Europe, even more than 5 000 people are killed in traffic due to alcohol.

On the website www.nonbob.be you will find more information about the remarkable campaign and compelling testimonials from the concerned parents.

According to traffic psychologists Ludo Kuppels, the campaign is a powerful signal. “Especially because it is so personal,” he says in Het Laatste Nieuws. “You can wave warnings about the hundreds of traffic casualties each year, but if you suddenly hear the story of Philippe or Nathan, it is immediately clear why those alcohol checks are necessary.

The one and the only way to tackle every driver does not exist. But the sum of different sanctions and campaigns will hopefully do a lot.” Or as Frank Van Achter tells it, the grandfather of Axelle, a girl who 5,5 years ago was mowed down from the pavement together with her mother by a drunk driver. Both were killed.

“Every year, we receive the calendar of Parents of Road Crash Children. On it are the names of the children next to the date they died. It makes your throat hurt. There are three, four a day – so much more than the eight in this campaign.” 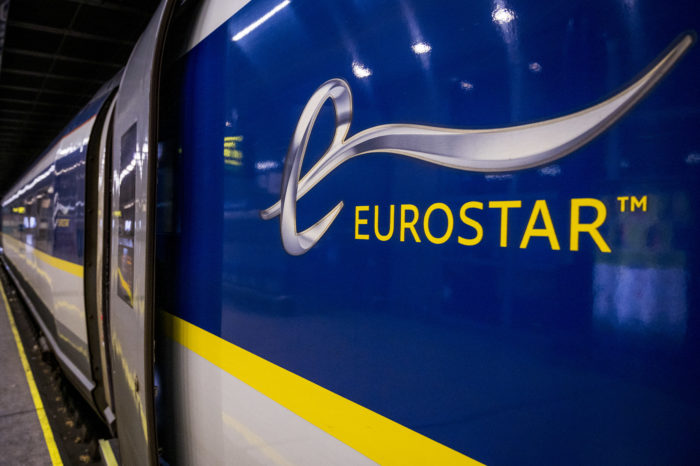 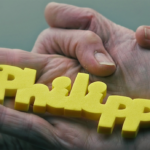