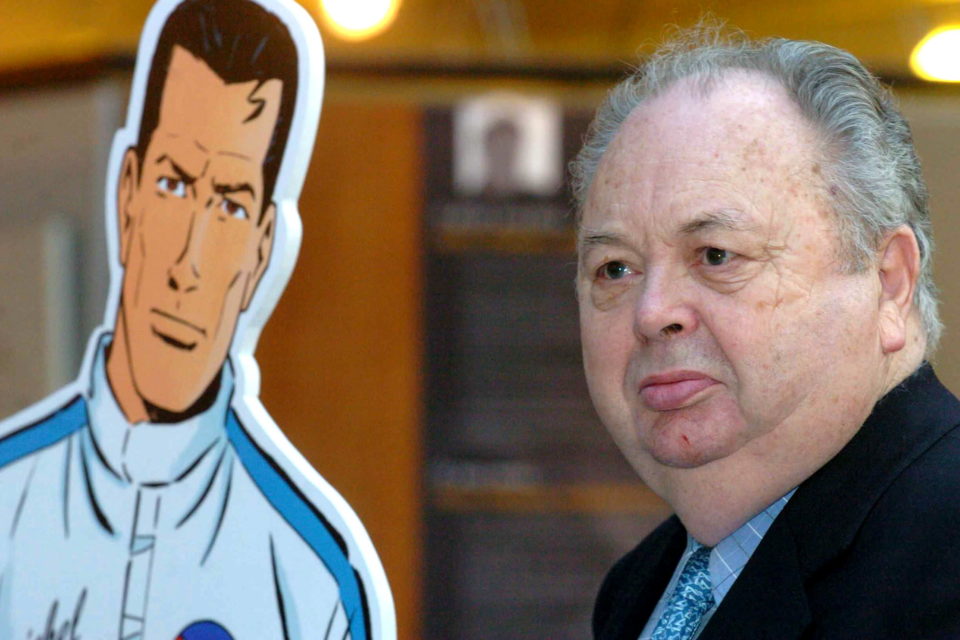 Jean Graton leaves behind him a legacy of countless stories about the life of racing driver Michel Vaillant, which nourished the passion of many children, adults, and also racing drivers /Belga

The Father of the Michel Vaillant cartoon, Jean Graton, has passed away in Brussels this Thursday, aged 97. Graton, who was born in France in 1923, settled in Belgium in the late forties, where he published the first adventures of his racing driver character, Michel Vaillant, in Tintin’s journal in 1957.

The last sacred monster of Franco-Belgian comics’ golden age has passed away peacefully and surrounded by his family this Thursday. He was the father of the iconic cartoon series Michel Vaillant, telling the story of a fictional racing driver who nursed the love for machines and racing of many children and adults over the years.

Birth of a racing legend

Born in France in 1923, Jean Graton had a difficult early life after his mother’s death and his father’s arrest by the Germans in 1939. After working in the Nantes shipyard, he heads to Belgium to live from his passion for drawing. After a stint at the Spirou Magazine, he joins Tintin’s journal, where he benefits from more freedom to draw what he really loves: cars and racing.

In 1957, he created a new short story centered on a fictional racing driver named Michel Vaillant. One after the other, stories gather popularity, and the first comic strip was published in 1959. 75 more will follow over the years, featuring futuristic views on the car industry, apart from the personal stories.

“For his stories to be as realistic as possible, he dived right in the bath. He would go to racing events, question drivers and team managers. He took a lot of detailed photos. He was constantly gathering information,” notes Daniel Bouchez, Graton’s collaborator from 1969 to 2002, in a recent interview with L’Avenir.

“The realism of his stories is remarkable. His albums are more credible than any motorsport film. He doesn’t make the slightest mistake and draws beautiful cars ahead of their time. He is a great creator, the Pininfarina of comics,” declared Belgian racing driver Jacky Ickx, in an interview with Le Soir back in 2014.

Jacky Ickx figured in several of Graton’s stories and was always painted with great respect. But in the end, he never won. “For Graton, the Vaillants had to win always and everywhere,” muttered Ickx, a little disappointed, as only true winners can be. 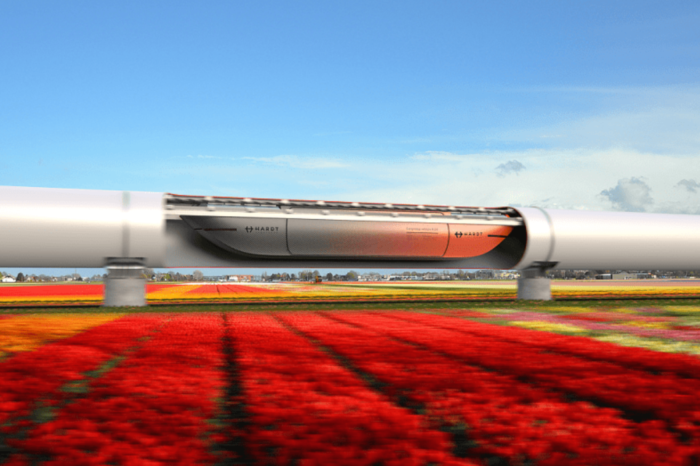 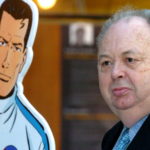