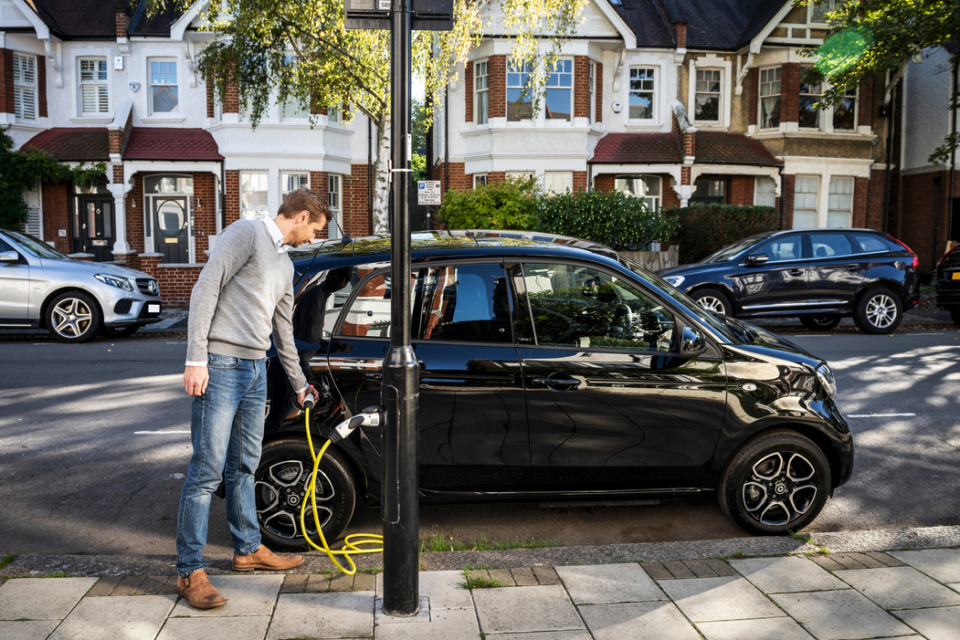 Dutch oil giant Shell will buy German charging point manufacturer ubitricity if allowed to do by competition authorities. The Germans are specialists in integrating EV charging points into lampposts and bollards. In the UK, ubitricity has built in more than 2 700 chargers into ‘street furniture‘ already, being the largest provider with a market share of 13%

According to the press release, Shell has signed an agreement to buy 100% of ubitricity. The Berlin-based company is active in several European countries and has, besides the UK, an installed base in Germany and France and some 1 200 private charge points for fleet customers in Europe.

Lex Hartman, ubitricity’s CEO, explains the success of the concept. “What excites so many people about ubitricity is that our integration of EV charging points into existing on-street infrastructure makes EV charging easy and accessible for everyone who needs it, where they need it.”

“Particularly in larger cities where there is limited access to off-street parking, this is the solution many people have been waiting for to allow them to transition to EV ownership,” he adds.

The company bases its business plan on studies showing 60–85% of charging processes will take place in private and 15–40% in public spaces. But in cities, 60% of EV owners have no access to a private parking space.

For Shell, it’s a nice acquisition on top of its growing EV charging business. Shell claims it offers over 1 000 fast-charging points at approximately 430 Shell retail sites plus worldwide access to over 185 000 third-party EV charging points through its subsidiaries and partners.

In 2017, Shell took over the then market leader, Dutch Newmotion, getting some 50 000 installed chargers in 25 European countries at once.

'Renewables have overtaken fossil fuels in EU in 2020' 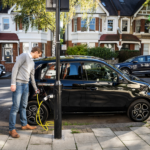