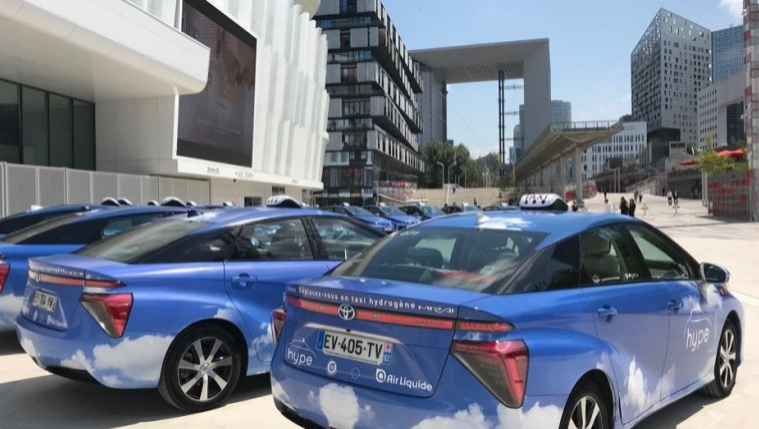 Paris taxi operator Hype will replace 600 current diesel taxis by a fleet of Mirai hydrogen-powerd taxis progressively over the next years with the help of Toyota, Air Liquide, and other partners investing in it /Air Liquide

HysetCo, the French asset management company that runs a fleet of more than 100 hydrogen-powered taxis in Paris under the Hype brand has acquired cab operator Slota Group. Toyota Mirai FCEVs will progressively replace Slota’s current fleet of 600 diesel taxis. Two new hydrogen filling stations near Paris will open in 2021, to be extended to 20 by 2024.

For the 2015 Paris Climate Conference (COP21), Hype put five hydrogen-powered electric vehicles into service. Since then, the fleet has grown, and Hype runs 110 hydrogen cars around Paris, mostly Hyundai ix35 PCEVs. A complete ‘zero-emission’ taxi sector by 2024 with the Olympic Games is the ultimate dream.

With the acquisition of Slota, Hype can lay hands on 700 taxi licenses in Paris. Toyota just launched the Mirai II in autumn last year in Japan and the US. In Europe, it will retail at around 62 000 euros. For the roll-out of the fueling stations, Hype can count on several government agencies’ financial support.

In July 2019, Hype announced an agreement with Toyota to deliver nearly 500 Mirai models by the end of 2020. Apparently, that time scheme was somewhat too optimistic and without counting in a pandemic that paralyzed the world in 2020.

Hype’s founder and CEO, Mathieu Gardies, is a strong believer in hydrogen cars’ potential to do something about pollution and congestion in Paris. “I founded the STEP (Parisian Electric Taxis Company) in 2009 on the idea that the city was too congested and polluted, and that we should reduce the number of cars.”

“I’ve done several false starts with battery electric vehicles. Hydrogen cars’ development has been a real turn for me,” Gardies said at that time. “We estimate that it’s impossible to convert all 18 000 Parisian taxis to battery-electric cars.”

“Charging infrastructure would be too important, and it would add too many constraints for drivers. Our objective is mainly to bring to taxi drivers a non-pollutant solution with performances equal to their current cars.” 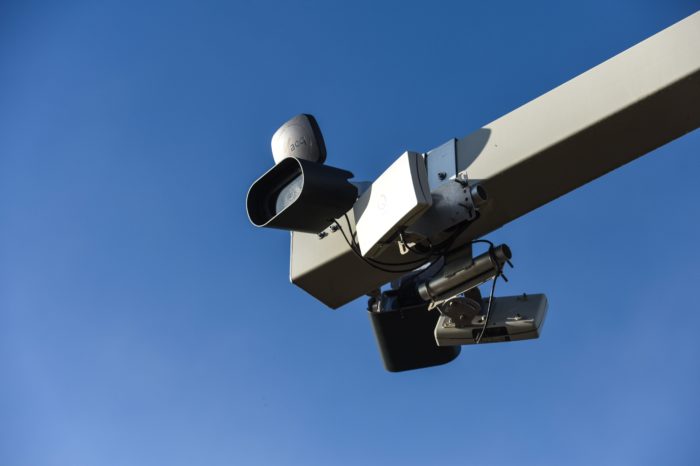 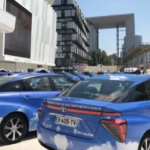