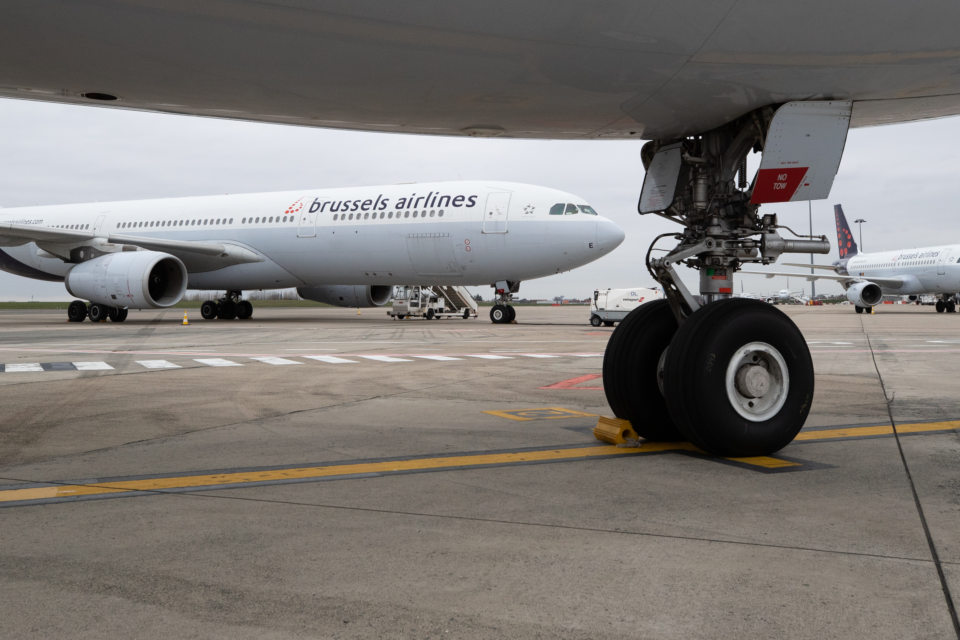 If Brussels Airlines cannot operate at a reasonable level by the summer months, it will need additional support. Koen Van Loo, managing director of the Federal Participation and Investment Company (FPIM), said so on Wednesday in the Parliamentary Commission for Finance and the Budget.

“Although the number of flights and passengers remain below the level of the business plan, Brussels Airlines is on track concerning cash,” says Van Loo, as noted by Belga. Costs were reduced through the restructuring plan ‘Reboot+’, whereby hundreds of employees left the company and resorted to temporary unemployment.

But if the bookings in the coming months show that there is no reasonable capacity, then the business plan will not be sustainable. Logical consequence: Brussels Airlines will have to talk to the government again for extra support, says Van Loo. He expects clarity on that by the end of June, based on bookings.

Brussels Airlines has so far received a capital injection of about three million euros from the federal government. The company also took up the first tranche of 130 million euros of the loan from the Belgian state.  The rest – 157 million euros – will probably be taken up before the summer, according to the FPIM chief.

Meanwhile, the Irish low-cost carrier Ryanair has filed a complaint against state aid for Brussels Airlines. Ryanair filed the complaint on 15 January, said Koen Van Loo. He said the move was expected, as Ryanair files a complaint against any state intervention in the aviation sector. Van Loo thinks the agreement on state aid will stand the test. The European Commission approved the aid in August.

Brussels Airlines suffered a record loss of 233 million euros in the first nine months of last year. The number of passengers dropped from 7,9 million to 2,1 million, or a 73% decrease compared to the same period last year. Still, according to Van Loo, Brussels Airlines is to date the best student in the Lufthansa group, “which does not mean a good student since you are losing money.”

According to Le Soir, Van Loo also referred to the other commitments included in the agreement negotiated between Brussels Airlines, Lufthansa, and Belgium. There is also talk of renewing the fleet toward more economical aircraft for the years 2023-2026. “Brussels is the westernmost hub in Europe to serve the east coast of the United States, ideal for using the new, smaller aircraft with more limited fuel consumption,” he said.

Brussels and Brussels Airlines’ pivotal role in playing for flights to Africa contributes to these good omens. The company now only provides 7% of its intra-European flight capacity, but still 38% for its African flights. “The two figures are dramatic, but Africa is holding up better and providing flights that generate cash.” 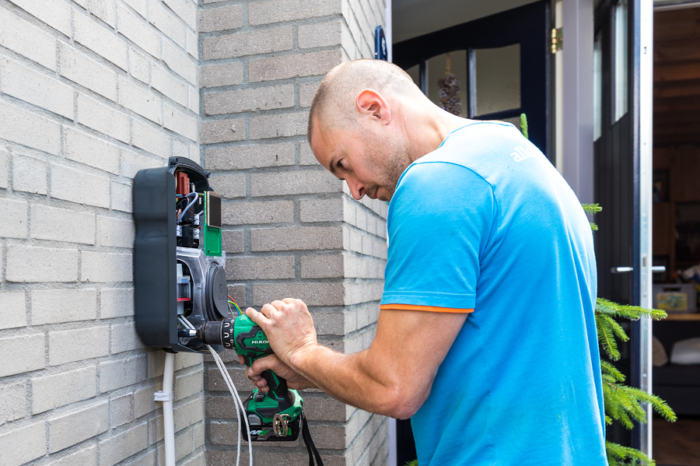 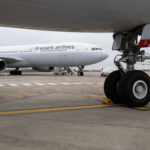