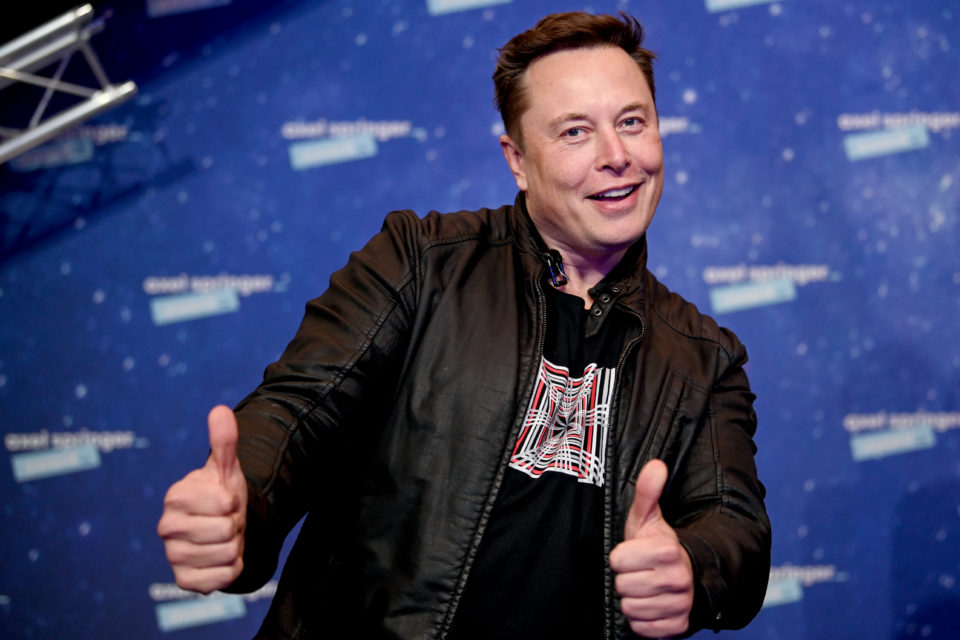 Despite a pandemic that struck the world, Tesla and its flamboyant CEO came out of last year stronger than ever with the company’s first year in the black and Musk himself one of the richest men on earth /AFP

Despite a dramatic pandemic year that paralyzed the world for months, Tesla has ended 2020 with a net income of €721 million on $31,5 billion in sales. A sharp contrast with the $860 million in red the year before.

But it’s not all car sales, as Tesla got a lot of money thanks to ‘regulatory credits’. This is cash – about $1,6 billion last year – the company gets from governments for reaching environmental goals and from selling CO2 credits to other carmakers like FCA or GM. The goal for them is to avoid massive EU fines in 2021.

Not without a struggle

Profit didn’t come without a struggle, as Tesla had to shut down its factory in Fremont, California, for seven weeks and had to fight with local authorities to reopen. The company temporarily reduced salaries and furloughed employees and tried to seek rent breaks.

In the last quarter, results are pulled down by extra costs for updating the Model S and X, Tesla adds. And the ‘stock-based compensation package’ for Musk himself also dented earnings, the Wall Street Journal writes.

Musk doesn’t pay himself a wage but gets considerable compensation when reaching his targets. It makes him competing with Amazon founder Jeff Besos for the title of the richest man on the planet.

Meanwhile, the company is worth $835 billion in stock value now, soaring more than 700% last year, becoming the fifth-most valuable company in the US and the world’s most valued car maker.

It looks like 2020 was the final turning point for Tesla, with a full year and even six consecutive quarters in a row in the black for the first time. Tesla managed to emerge from the pandemic stronger than before.

The Californian carmaker delivered 499 550 vehicles in 2020 on 509 737 produced. Tesla benefited from a revival on the Chinese market by starting delivering locally made cars in 2019, adding the Model Y recently. Before, it beefed up production of the Model 3 in its Shanghai factory to 250 000 a year.

CEO Elon Musk always envisioned growth of 50% per year but told the media on Wednesday it’s likely Tesla will do better in the next two years. Musk believes the company to be able to deliver 840 000 cars in 2021. Wall Street analysts projected 796 000 vehicles for 2021. 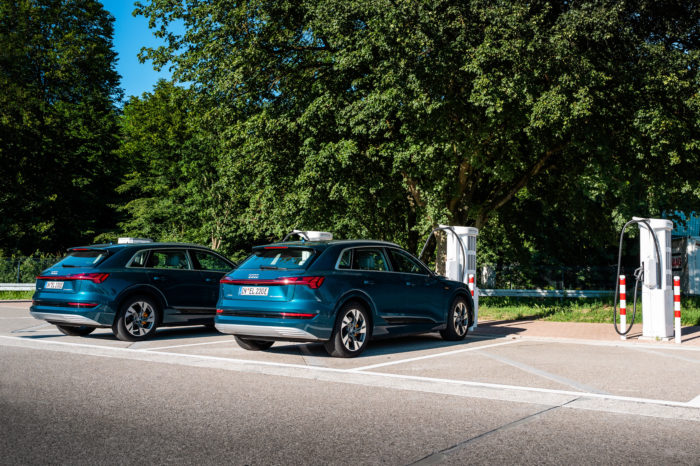 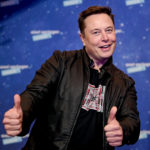