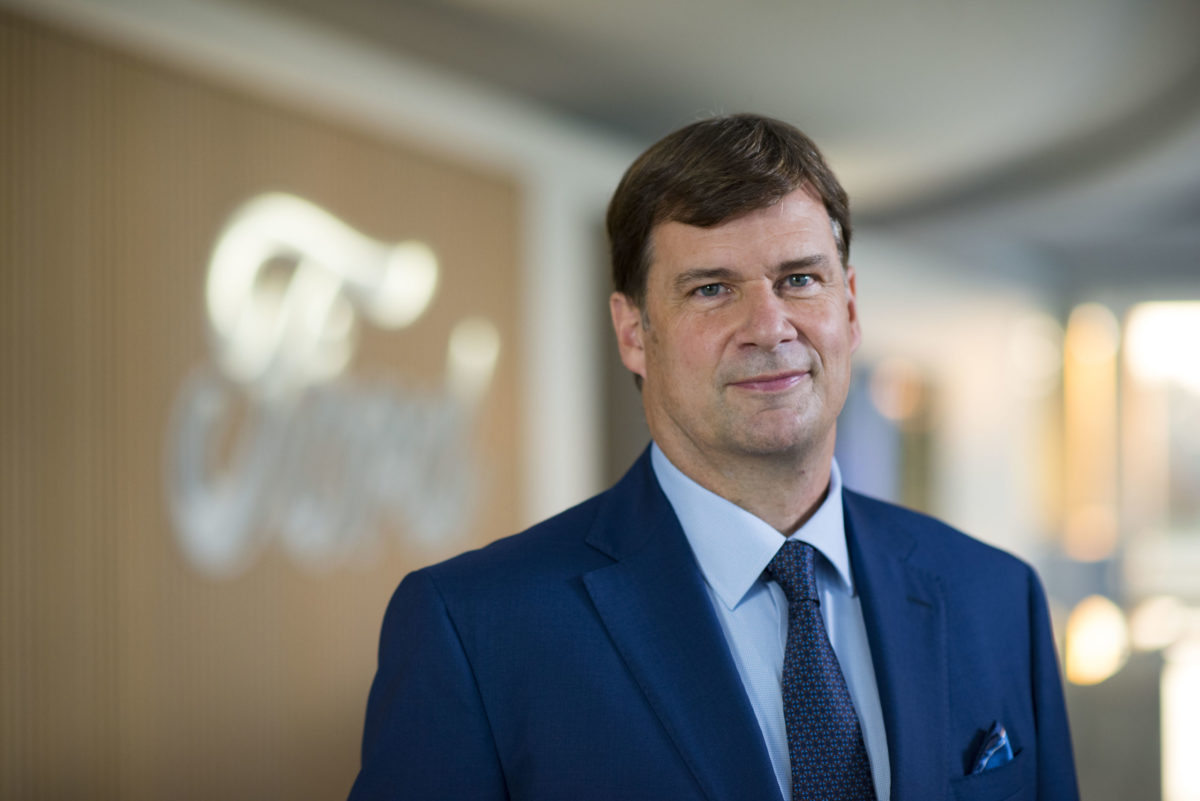 Ford wants to surpass General Motors as the bigger investor in electric cars and autonomous drive. Dearborn’s carmaker has announced that it will invest $22 billion by 2025 on electrifying the vehicle line-up. That’s double the investment compared to the previous one, which was set at $11,5 billion. Ford’s new CEO, Jim Farley, called it
This content has been archived. Log in or Subscribe to a level that has access to archived content.