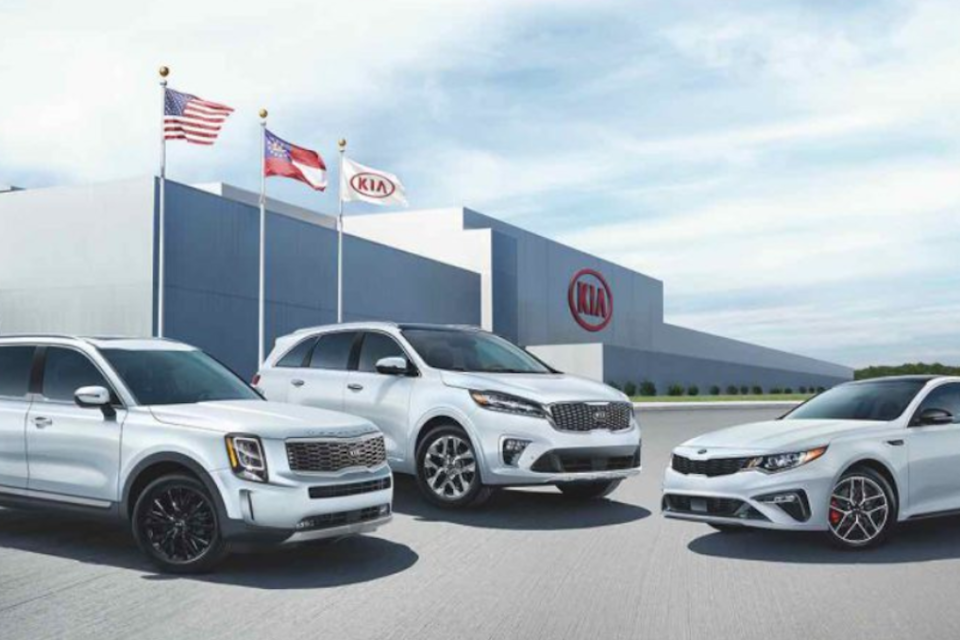 The Kia plant in West Point, Georgia (US) that is rumored to be a candidate to build the ‘Apple Car’, currently manufactures three models: the Telluride CUV, Sorento CUV, and the Optima midsize sedan /Kia Motors

In reaction to the rumors that Apple was talking with Hyundai/Kia on making an autonomous vehicle together, the Sout Korean car manufacturer denied explicitly talks are still going on currently.

It doesn’t mean there were no talks with Apple before. Apple is known to be extremely vigilant not to disclose anything on future products and might have put pressure on possible partners. Seen in this light, it’s unlikely a deal would be announced in the coming days, as presumed by some Korean media.

The Koreans admitted through ‘discussing potential autonomous electric car projects with various partners’, but no decision is taken yet. But according to the Hyundai Group, these discussions are only in a very early stage.

According to several media sources, Apple was close to finalizing a deal with South Korean carmaker Hyundai-Kia to have an Apple-branded autonomous vehicle built in West Point, Georgia (US). According to CNBC sources, it will be an ‘Apple Car’, not a Kia with Apple’s hardware and software.

The first rumors of talks between Apple and Hyundai popped up in January in local Korean media. Hyundai initially confirmed the talks to be ‘in an early stage’ but drew back the reference to Apple later that day, saying they had been ‘contacted by potential partners’ to work together on self-driving EVs. Both Hyundai and Apple now decline to comment.

On Thursday, these rumors were ‘confirmed’, without naming sources, by the South Korean daily newspaper Donga Ilbo. The newspaper refers to a $3,6 billion (€3 billion) contract that could be signed by Apple and Hyundai Group on February 17th. The Apple Car could be produced up to 100 000 units per year starting in 2024.

Kia’s production plant in Georga has the spare capacity. Today, it builds 340 000 vehicles a year. There are three models: the Telluride CUV, Sorento CUV, and the Optima midsize sedan.

As mentioned by the Bloomberg news agency, other sources doubt Apple will be ready by 2024 to release its fully autonomous car, as it still is under development, and this could take five years or more.

Still, Apple is working on it steadily. Yet, other sources, quoted by Business Insider, say the tech giant is likely to design its own chassis and platform, rather than to depend on Hyundai’s new E-GMP platform for EVs. Apple is said to have seduced Porsche’s long-time head of chassis development, Manfred Harrer, to join the program.

CNBC quotes ‘people familiar with knowledge of the current plan’, saying that this Apple Car won’t be a car as such with a driver. It’s likely to be a fully autonomous delivery vehicle that is meant for last-mile deliveries.

Mobility is the future

For Hyundai, it could be an opportunity in the eyes of its new chairman, Euisun Chung, who took the Korean group’s helm in October. He believes “mobility is the future of the company”.

Hyundai is working on its own self-driving technology in a joint venture with Aptiv called ‘Motional’. Aptive is the autonomous driving offshoot of automotive supplier Delphi (ex-GM). In August last year, they promised on-road tests with Level 4 ‘fully driverless systems’ in 2020, and the technology ‘available for robotaxi providers and fleet operators in 2022’.

The 50/50 joint venture itself was announced in March of this year. With Hyundai and Kia bringing in $1,6 billion in cash and $400 million in research and development resources, the joint venture is valued at $4 billion. It was Hyundai’s most significant overseas investment to catch up with the competition in autonomous driving.

Motional’s CEO and President is Karl Iagnemma, the former CEO of self-driving start-up NuTonomy that Delphi acquired in 2017. Iagnemma is a real pioneer in autonomous driving, as he founded NuTonomy already in 2013 together with Emilio Frazzoli as a spin-off of the Massachusetts Institute of Technology (MIT).

But an agreement with Apple wouldn’t mean a change of plans in that way, as Apple is believed to talk with different partners among established automakers or contract manufacturers. To be continued, for sure. 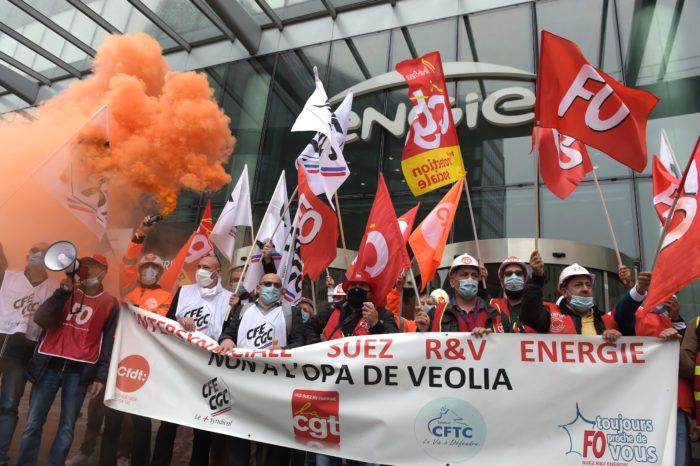 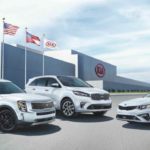