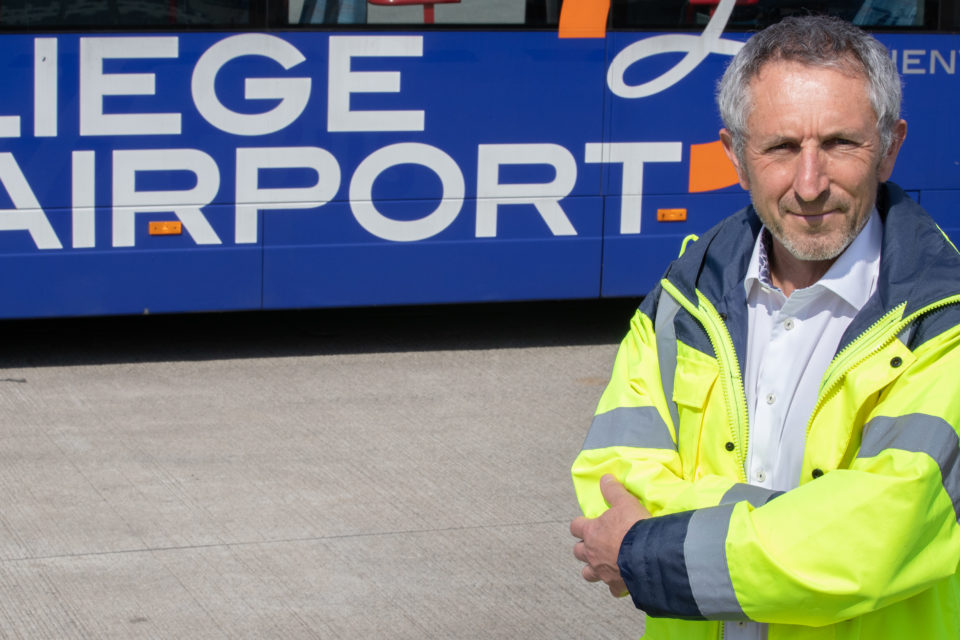 An audit ordered by Liège Airport’s shareholder (Nethys and Ethias) finds several shortcomings and suspicions of corruption, and leads to the dismissal with immediate effect of CEO Luc Partoune /Belga

The Board of Directors has taken the decision, despite the Airport’s good results during the pandemic, thanks to its record cargo activities. This marks the second blow to the airport after FedEx chose Paris as its central hub.

“We must recognize Luc Partoune as a man of performance for the airport, but the facts are not light. The rules of public governance are not to be trifled with,” declared Walloon Minister in charge of Airports, Jean-Luc Crucke (MR), in a plenary session of the regional parliament.

After information filtered to the Board of Directors, an external audit was launched and several shortcomings were brought to light. The hiring in January 2019 of former alderman and former boss of the TEC, Jean-Claude Phlypo, is one of them.

Hired without a public call for tenders, Mr. Phlypo invoiced five working days each month for €60 000 per year. However, corroborating sources confirm that his service was justified only once or twice over the last 24 months.

In addition to that alleged fictitious employment, the audit noted unjustified expenditures for more than 40 000 euros, company car upgrades, failure to comply with public procurement procedures, and corruption suspicions.

On February 1st, Luc Partoune was heard, in the presence of his lawyer, by the Deloitte auditors regarding a series of observations made in the report. After analyzing the audit’s conclusions, the Board of Directors met on an extraordinary meeting on Tuesday evening and unanimously voted to dismiss the CEO for serious misconduct.

“Certain elements have been forwarded to court. Others are still being investigated within the company. I will report on Thursday to the Walloon government. I’m not looking for invisible culprits. It is no longer acceptable to get dirty hands with public money,” added Jean-Luc Crucke. 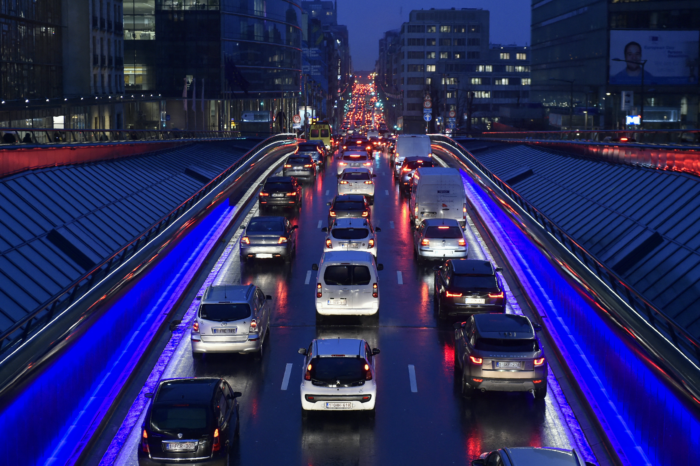 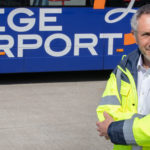