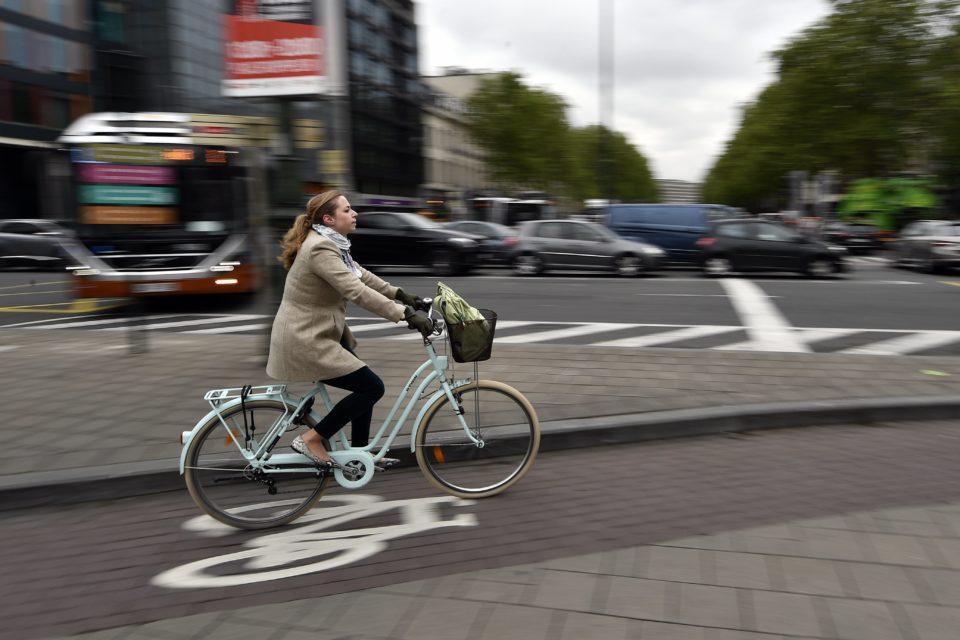 Thanks to the European Commission’s recovery plan releasing €395 million, the Brussels government will implement sixteen projects to restart the economy after the pandemic.

Around €140 million will be allocated to four mobility and infrastructure projects, ranging from new cycling paths, the electrification of the Stib/Mivb’s fleet, the implementation of smart mobility, and the development of the MoveBrussles MaaS app.

With the restart envelope allocated by the European Commission, Brussels is set to implement sixteen projects. Of course, that money isn’t allocated with no end. These projects are expected to revitalize the economy after the pandemic. Brussels has already set aside 140,60 million euros for mobility and infrastructure.

As part of the VéloPlus project, new “cycling highways” will be developed to enhance the cycling path network. 20 million euros will be allocated to that project. The Stib/Mivb will also receive a share of €55 million.

It will be used to continue the electrification of its bus fleet. The Regional government also declares allocating 60 million euro to what they call “Smart Mobility”. It will take the shape of a taskforce on intermodality uniting the state, the private sector, professors, and researchers.

The much-awaited public MaaS app presented in the GoodMove plan is also getting a boost from the European envelope. The project, which entered a test phase last September, will get 5,65 million euros. The end game hasn’t changed: MoveBrussels should gather numerous transport solutions (walk, metro, bus, trams, shared bicycles, scooters,s or cars) in one same app.

With Tamara De Bruecker as Deputy General Manager, the Stib/Mivb hopes that other shared mobility operators such as Lime, Poppy, or Taxis Verts will join the seven actors leading the MaaS project (Stib/Mivb, Tec, De Lijn, SNCB/NMBS, Cambio, Billy & Dott). The MoveBrussels MaaS app’s official launch date is set for the second quarter of 2022, six months behind the original schedule. 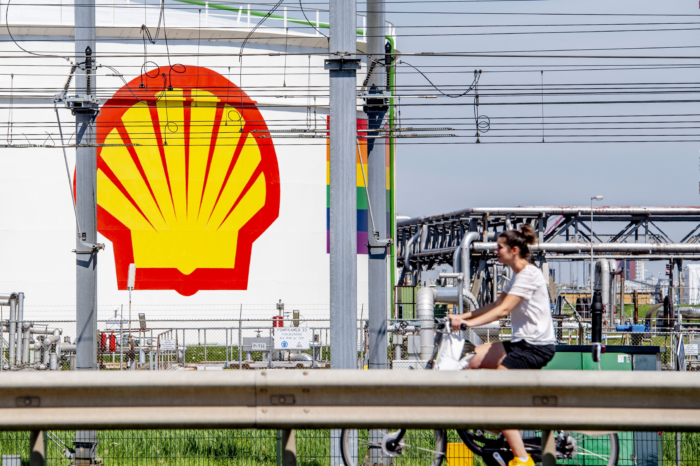 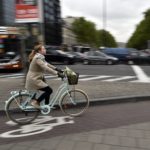