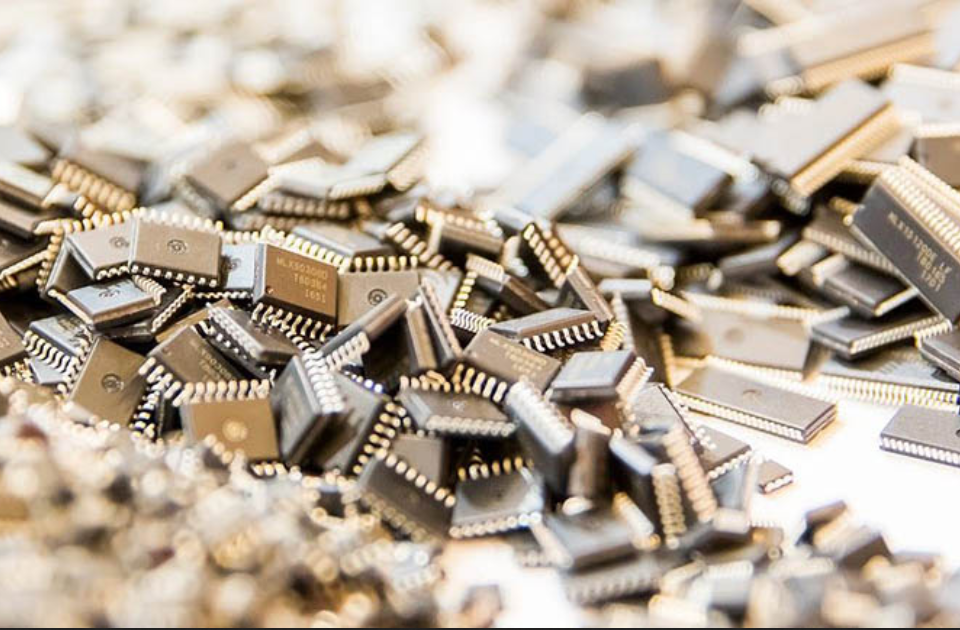 Chips like the ones of Belgian car chipmaker Melexis, are used exensively for electronics that can make up to 40% of a car’s cost today /Melexis

Due to the fallback of chip production for the automotive sector and a peak in demand for computers during lockdown periods, most major carmakers see shortages in these indispensable semiconductors’ supply.

Also, Audi Brussels has to shut down the production of the e-tron for a week. This might cost the sector in total $61 billion (€50 billion), global consulting firm AlixPartners estimates.

Audi Brussels stops its production lines from Monday to Friday, but will have the chips delivered by next week, ensures spokesperson Peter D’Hoore. He says the factory will catch up in the following weeks in volume so that targets will remain.

Having to slow down production is the case for many others, including Daimler, Toyota, Nissan, Volkswagen, Ford, FCA, Honda, Renault, PSA, and General Motors. GM announced that it had to close three factories in the US, Canada, and Mexico for three weeks because there are not enough chips delivered for the cars’ subsystems to have them finished.

Pickups and SUVs not affected?

GM calculated the cost of these shortages for its brands Chevrolet, Cadillac, Buick, and GMC between 1,5 and 2 billion dollars. Nevertheless, the US’s first car seller in numbers expects a profit of 10 to 11 billion dollars for the year to come, compared to $9,7 billion in 2020.

GM’s CEO Mary Barra says this semiconductor shortage is only at the beginning and thinks the problem is to solve itself ‘by the end of the year.’ She says it’s too early to predict exactly when, but added it wouldn’t affect the production of its most popular models, the pickups and SUVs.

On the other hand, Ford is less optimistic and calculated that the chip shortage will affect its margins on the production of its most lucrative F-150 pickup by 1 to 2,5 billion dollars over the whole year.

Computer chips are used abundantly in the automotive sector in various subsystems of the car. That’s the case for driver assistant systems (ADAS), but also navigation and entertainment. Electronics can account for up to 40% of the car’s cost today.

During the pandemic, cars’ demand plunged like never before in automotive history, and carmakers adjusted their orders with the chip industry. Simultaneously, demand for computers skyrocketed during the lockdown periods, and chipmakers couldn’t follow.  Semiconductors for automotive are only 10% of the global market, so carmakers aren’t the major pressure lobby.

According to AlixPartners, the shortage will cost carmakers up to $14 billion in the first quarter. Over the whole year, China could be affected most with $25,5 billion, followed by Europe ($13,4 billion), South Korea, Japan, and the US. In total, this could account for $61 billion. 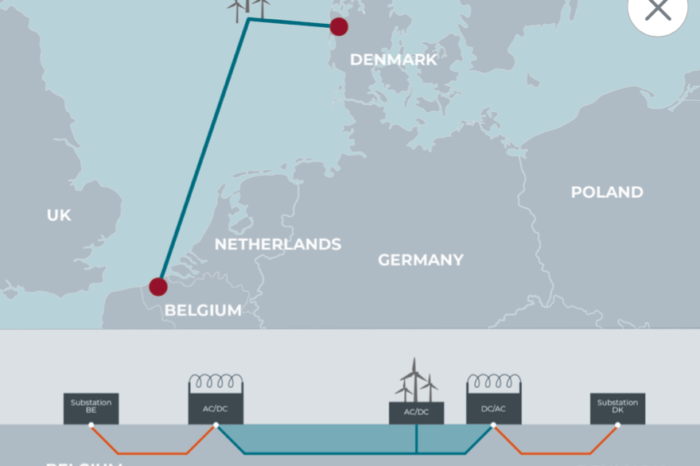 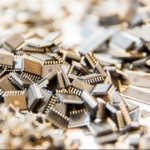