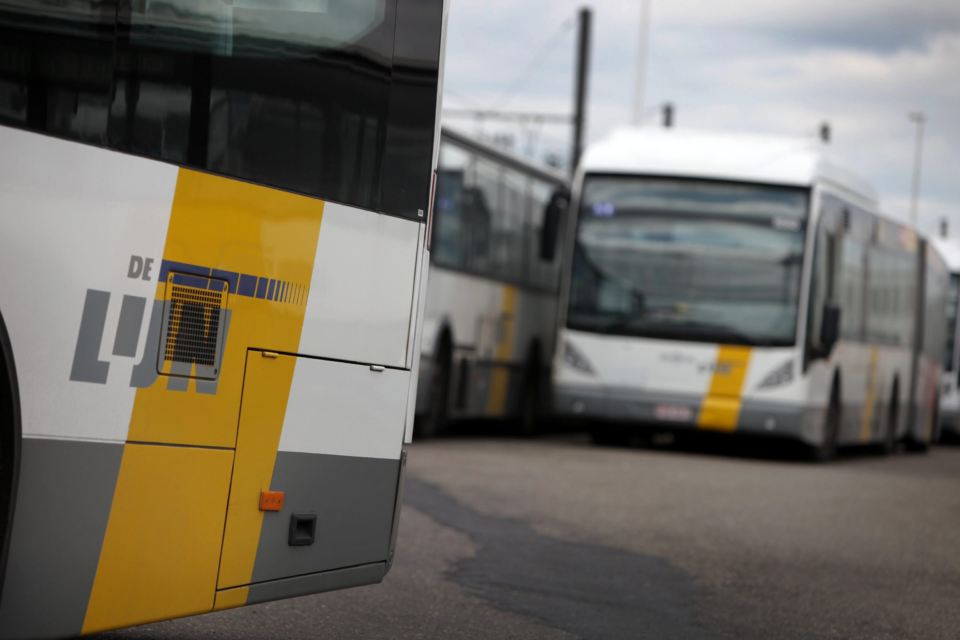 The depots in Genk, Kortrijk, and Destelbergen will receive the first load of e-buses from De Lijn /Belga

The depots of Genk-Winterslag, Kortrijk, and Destelbergen will receive the first large load of electric buses of De Lijn. That was decided by the board of directors of the Flemish public transport company on Friday. The decision is part of the long-announced ‘greening’ of De Lijn. The company has opted for battery buses, which must recharge at the depot overnight.

The fact that the first 63 e-buses are going to the depots in Genk-Winterslag, Kortrijk, and Destelbergen, near Ghent, is because these depots have enough space and their own maintenance center. The choice was made based on objective criteria in which technical and legal feasibility was central, the board of directors says in a press release.

In the course of 2023, the first depots and accompanying e-buses will be operational. These buses, part of the first large order, will also run on routes to other cities. Since last year, a few electric buses have been in operation as part of a pilot project.

The buses’ purchase – they are part of an order of 200 e-buses – will be the subject of a public tender to be published. The board also determined a shortlist of candidates to convert about ten depots for e-buses, guidance from a study bureau, and general guidance for the entire project.

The board approved selection reports and detailed specifications so that candidates can now prepare their tenders. De Lijn also points out the importance of the board’s decision. An international survey revealed that “the conversion of the depots takes up more resources than the purchase and commissioning of the e-buses themselves”.

Concerning the charging infrastructure, De Lijn has already concluded a cooperation agreement with the operator of the electricity network, Fluvius.

The saga of the e-buses of De Lijn has already been the subject of much debate. In mid-December, De Lijn launched the tender for the first 200 e-buses. Last month, Flemish Minister of Mobility Lydia Peeters (Open Vld) had the selection criteria reviewed because they excluded Belgian bus builders, in this case, Van Hool.

De Lijn initially planned to purchase 970 e-buses. But that tender was canceled last summer. In the meantime, a phased approach has been adopted, whereby De Lijn will purchase 400 e-buses by 2025 – a tender for half of them is already underway. 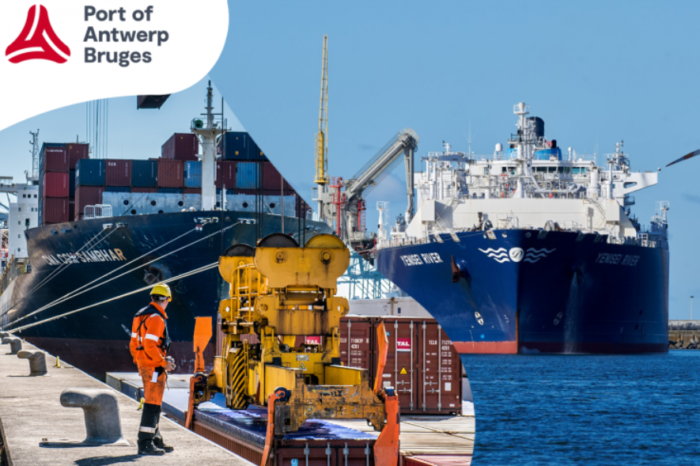 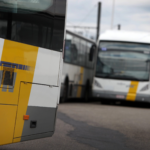