Flemish public transport company, De Lijn, transported an average of 62% fewer passengers from March to December last year compared to the same period in 2019. The substantial decline in passenger figures is only due to the lockdown and all kinds of corona measures, such as teleworking.

From the figures that Open Vld parliament member Stephanie D’Hose requested from Flemish Minister of Mobility and party colleague Lydia Peeters, it appears that from March to December 2020, an average of 7 755 133 passengers was registered per month. That is 62% less than the 20 572 722 travelers in the same period in 2019.

Since not everyone actually scans the ticket, the figures are not definitive, but according to the Minister, they do give “a good indication of the general trend.”

Figures from the Agency for Road and Traffic also show more cycling in the corona year 2020. Data from the bicycle counting post in Machelen show that April (+89%) and May (+76%) stood out.

MP Stephanie D’Hose hopes that after the corona crisis, De Lijn’s passenger numbers will normalize and preferably grow again. “Drastically fewer traffic jams and more bicycle use are two nice consequences of the crisis. But less public transport use is not. We must seize the current crisis to accelerate the change to more sustainable mobility,” says D’Hose.

“Hopefully, even after the crisis, the majority of people will remember that there are alternatives to the daily standstill on our roads,” D’Hose says.

“We must, therefore, continue to promote teleworking and commuting by bike as healthy and sustainable alternatives to the car. Flexibility on the part of employers and a substantial expansion of cycling infrastructure are now on top of the agenda. That is where they belong.” 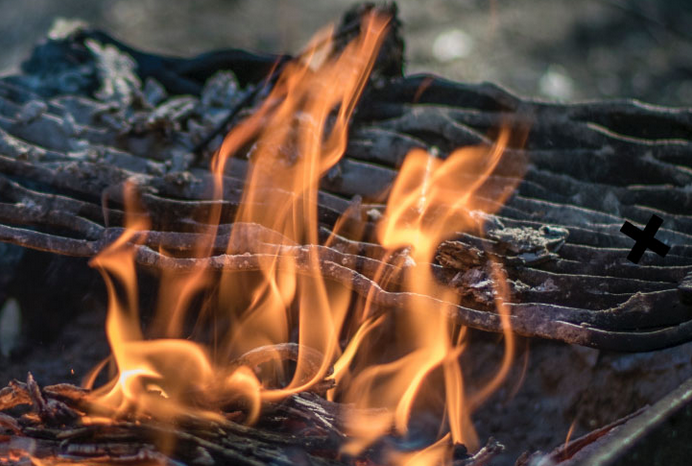