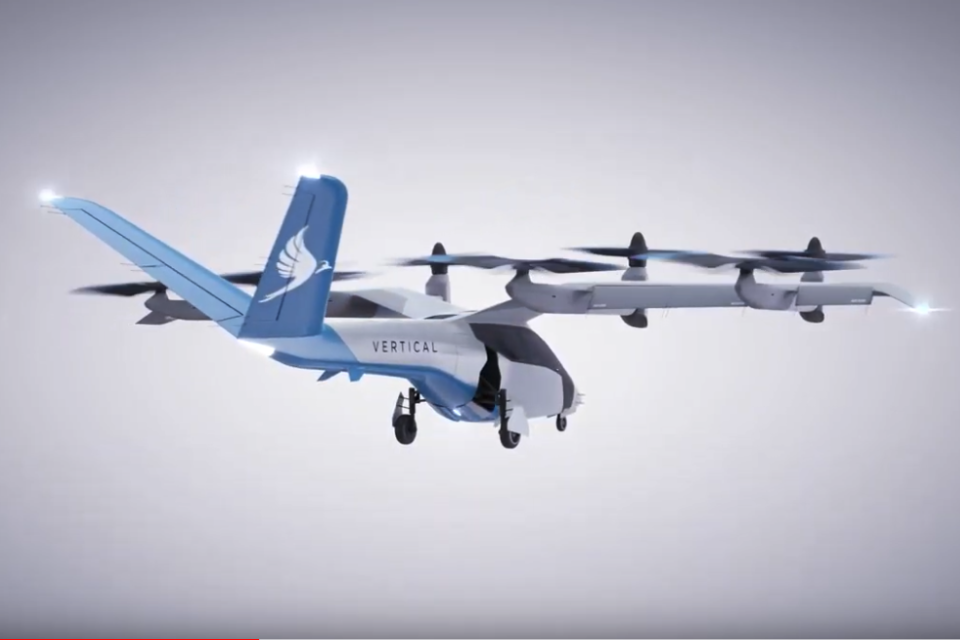 The VA-1X from British Vertical Aerospace is all electric air-taxi for four passengers and the pilot, capable to takeoff and land vertically like a drone and fly like a regular plane at 240 km/h cruising speed /Vertical Aerospace

Belgian materials and chemical multinational Solvay will deliver lightweight aerospace materials and technology for British Vertical Aerospace’s VA-1X air-taxi. The latter is a small, fully electric airplane for five people, including the pilot, that takes off and lands vertically like a drone but turns its propellers 90 degrees forward during regular flight.

Solvay is a leading innovator in composite material technologies and focuses, among others, on Urban Air Mobility (UAM) as an emerging market. It sees four main UAM sectors: delivery drones, passenger transport by air taxi, heavy cargo transport, and ‘mission-specific’ applications in surveillance and defense.

The VA-1X is a typical air-taxi that aims at getting licensed for commercial use by 2024. Vertical Aerospace claims it is set to be the world’s first certified winged all-electric Vertical Take-Off and Landing (eVTOL) aircraft.

It has wings like a conventional plane, with eight electric propellers that turn upside for vertical take-off and landing. During the flight, the rear propellers are put in a feathered position to produce less air resistance, while the front propellers can face forward like a regular propeller plane.

Being electric, the VA-1X should be 30 times quieter than a regular helicopter, making it suitable to be operated in urban environments. Once airborne, it will have an estimated range of 100 miles (160 km) at a cruising speed of 150 mph (240 km/h).

For example, the company projects a journey of half an hour to fly from Bristol, where it’s based, to London. By car, this would take two hours today, one hour by train.

To give the plane its strength and keep the weight as low as possible, the aerospace industry’s newest materials will be deployed. That’s where Belgian Solvay, a multinational active in 64 countries employing 24 100 people, as an established aerospace supplier comes in.

Solvay will be involved in the development through specialized technical and application support at Solvay’s European Application Centers and the Vertical Aerospace offices in Bristol. The VA-1X is yet to be built (soon) in the UK, says Vertical Aerospace, with the first test flights scheduled in 2021.  The goal is to start flying commercially from 2024. 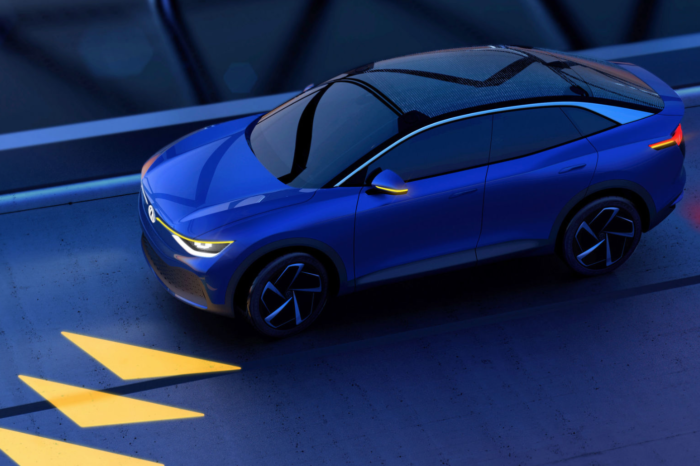 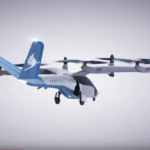