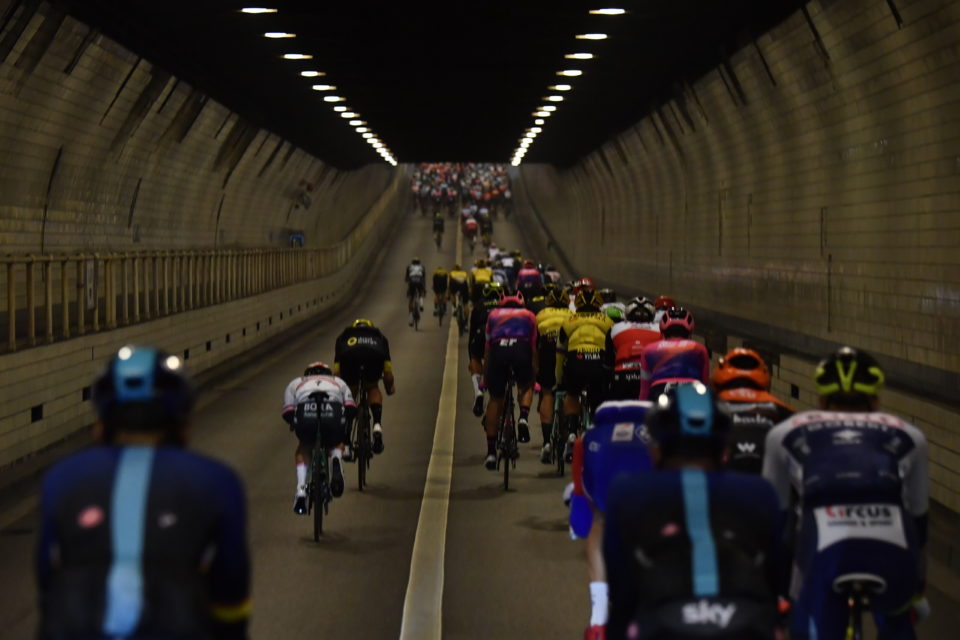 February 22nd, a contractor will start works at Antwerp’s oldest tunnel under the River Scheldt, the ‘Waasland Tunnel‘, often called the ‘rabbit’s borrow’ by the locals. Works will go on for four months, and during four working weeks, the tunnel will be closed in both directions at night.

According to the Flemish Road Agency (Agentschap Wegen en Verkeer or AWV), the tunnel needs a ‘technical brushup’ in signaling, barriers, and the outdated traffic infrastructure according to modern tunnel safety standards. Camera surveillance and an intercom system to warn users in the tunnels in emergencies will be added.

To minimize the traffic’s impact, works will be executed mostly at night, between 8 p.m. and 4 a.m. From 22 to 26 February, and 8 to 26 March, the tunnel will be closed in both directions. Traffic will be diverted toward the Kennedy Tunnel. Buses of public transport company De Lijn will still be able to use the tunnel on one lane at 30 km/hour.

The Waasland Tunnel, built from 1931 to 1933 together with the Saint Anna Tunnel for pedestrians and cyclists, is Antwerp’s oldest and longest tunnel under the River Scheldt. With its 2 110 meters in total (1 768 m covered), it’s Belgium’s second-longest road traffic tunnel after the Brussels’ Leopold II Tunnel (2 534 m).

The tunnel consists of two concrete entrance parts at both river banks and a central cast iron middle section of 1 236 m with a concrete coating, up to 26 meters under the water surface. It thanks its nickname ‘rabbit’s burrow’ to its small, two-lane pipe of 8,70 m internal diameter, which gives many people driving through it a ‘claustrophobic experience.’ 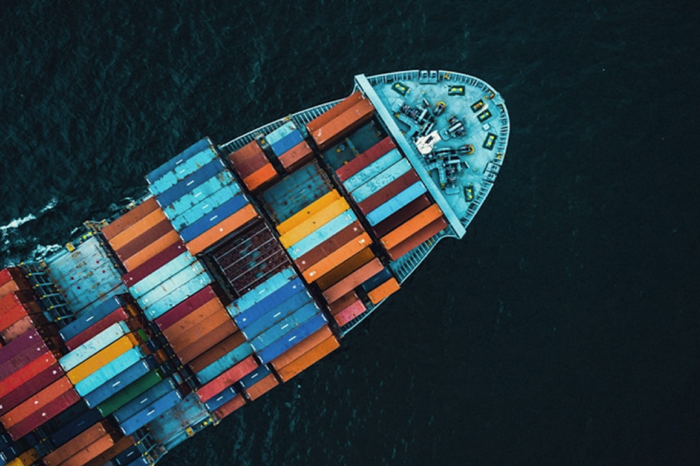 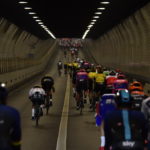