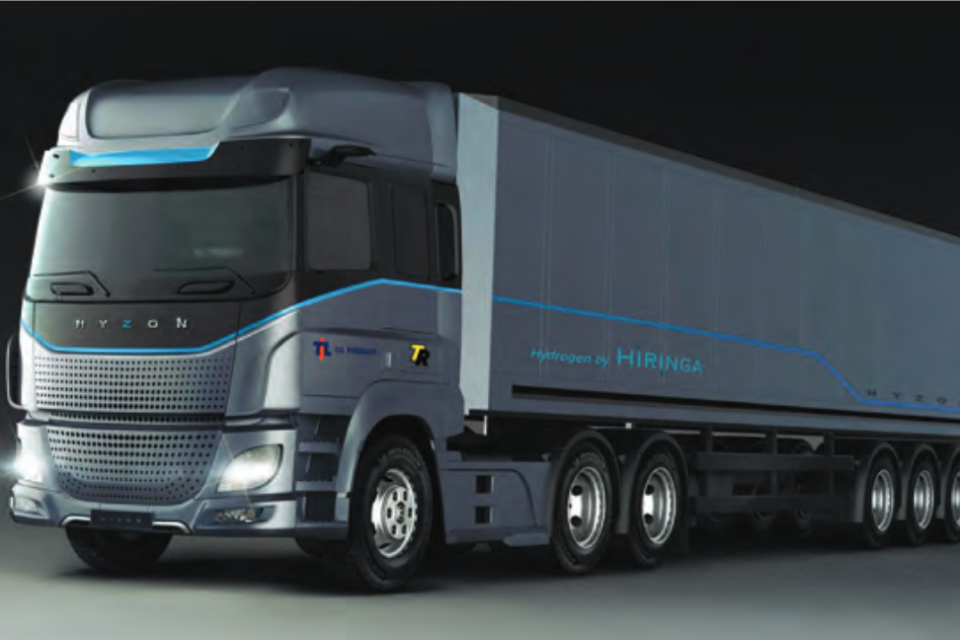 American fuel cell truck developer Hyzon will deliver in the next five years 1 500 heavy-duty trucks on hydrogen to New Zealand’s Hiringa Energy. The New Zealand hydrogen specialist builds a countrywide network of hydrogen stations and offers the trucks to clients for sale or leasing contracts.

Hyzon, a spin-off from Singapore’s Horizon Fuel Cell Technologies based in Rochester, N.Y., will build the trucks for New Zealand in Northern Holland in a joint venture with Holthausen Clean Technology BV. The latter is a family business that specializes in converting diesel trucks into fuel cell trucks.

Not a Nikola story?

It may look like Hyzon is popping up from nowhere like that other American fuel cell truck developer, Nikola, which still has to build its first actual truck. But in this case, the company is building on 17 years of experience in fuel cell systems and has already put more than 500 heavy-duty fuel cell trucks on the road in 2019-2020.

Hyzon used to be the Heavy Vehicle Business Unit (HVBU) of Horizon and was responsible for developing fuel cell systems. It has operations in Europe, Singapore, Australia, and China. Just a few days ago, Hyzon closed a deal with a special purpose acquisition company (SPAC), Decarbonization Plus Acquisition Corp, to go public on Nasdaq.

The trucks for New Zealand will be built in a 6×4 configuration, include a sleeper cab option, and will have a Gross Combination Mass (GCM) of 58 metric tons and a range of 680 km, the press release says. More technical details aren’t released.

They will be built in Winschoten (Netherlands) in a joint venture with the Holthausen family. Carl Holthausen and his son Max decided seven years ago to change tack and convert the traditional oil and industrial gas supplying business into ‘Clean Technology’ with ‘green’ gas and hydrogen.

The hydrogen truck business started as a hobby that got out of hand when the local authorities asked the Holthausen family to convert an old street sweeper on diesel to hydrogen. Since then, Holthausen became a local name in converting trucks and vans to FCEVs as well. Last year, the company fused with American Hyzon, which resulted in today’s mega-order.

After the fusion, the plan was to scale up production to 800 units in 2021 and 2 000 by 2023. With the New Zealand deal, that should be feasible. The first trucks for Hiringa Energy are to be delivered by the end of this year. 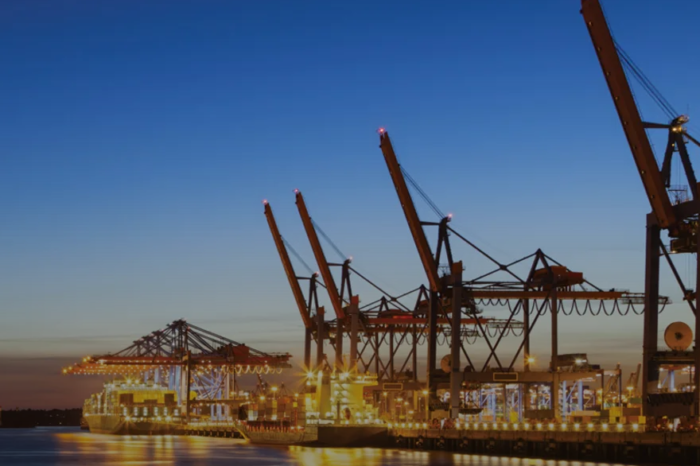 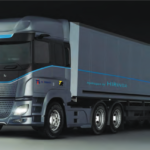