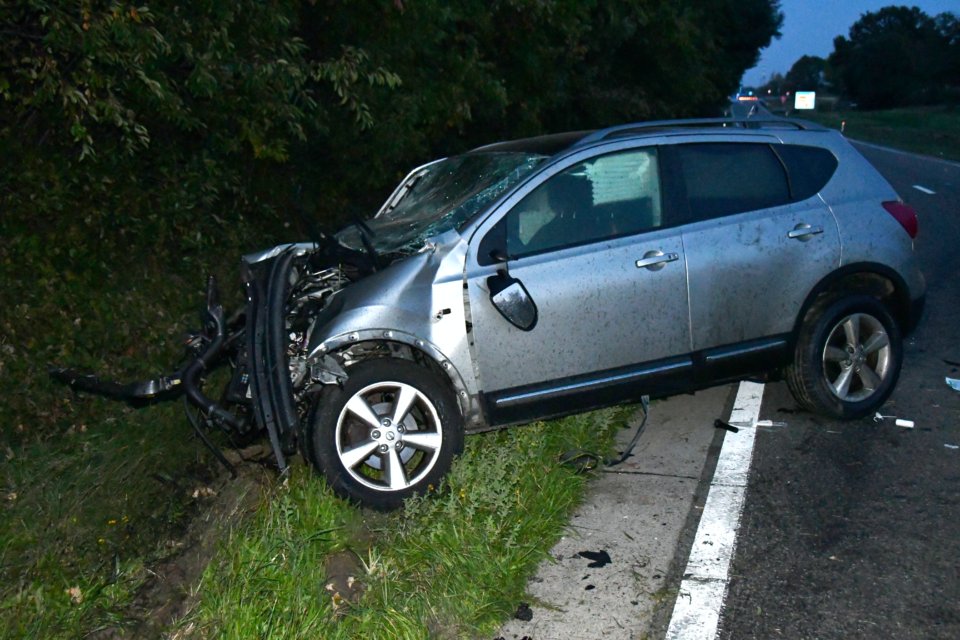 These decreases are due to the corona measures that had a major impact on our journeys, especially during April and November. In Flanders, the number of deaths decreased by 19% (from 304 to 247 deaths). Wallonia saw a fall of 24% (from 295 to 223), and in Brussels, there was a fall of 26% (from 19 to 14). These are low records for the three regions, Vias underlines.

According to mobility organization Touring, the number of road accident victims who lost their lives in an accident against a roadside obstacle represents 33% of the total number of fatal accidents in Wallonia. Also, 15% of those seriously injured in an accident are injured after a collision with a roadside obstacle. Trees and light poles stand out, followed by accidents against safety rails. Moreover, the organization has not seen any decrease in recent years.

“Mortality on the roads must not only be solved by awareness-raising, control, and repression,” says Touring. “The consequences of these accidents must also be taken into account to anticipate further tragedies on our roads.” The adaption of infrastructure could, therefore, reduce the number of serious accidents. For Touring, this task falls to the Regions. “Besides, the towns and cities, which manage most of our road network, must also be consulted,” the organization concludes.

Because there was less traffic, some drivers drove faster. This had a negative impact on accident severity. For instance, the accident severity on highways was the highest of the past ten years. Vias recorded 42 deaths per 1 000 injury accidents in 2020 compared to an average of 32 deaths per 1 000 injury accidents in recent years.

The national target of halving the number of road deaths between 2010 and 2020 has not been reached. “We are looking at a drop of 40%,” says Vias pointing to some trends that need to be monitored. “In Flanders, for example, there was a slight increase in the number of cycling fatalities.”

E-bike pops up in statistics

The number of cycling fatalities rose slightly, to 71, or three more than in 2019. The increase is mainly among cyclists over 70 years of age who ride an e-bike. Last year, 16 people in this age group were killed on the road, compared to 9 the year before. The advance of the e-bike is reflected in the statistics.

For mopeds and motorbikes, too, there has been a notable drop in the number of fatalities and injury accidents, especially in Flanders and Brussels.

Federal Minister of Mobility, Goerges Gilkinet (Ecolo), announces the organization of a States-General for road safety for the second semester “to help build the solutions that can make our roads safer in the future. More respect between all road users is a keyword for better mobility.”

He wants to progress on road safety through more controls and improved awareness of the main risks in our traffic, reports Belga news agency. 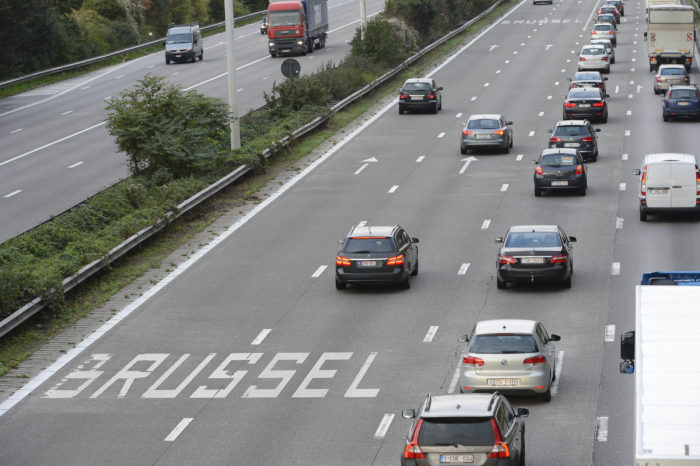 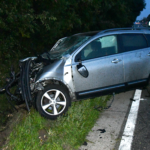